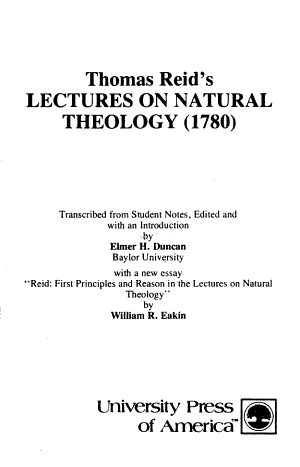 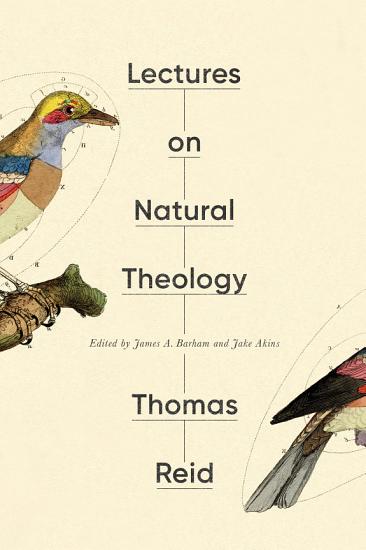 Book Description: Thomas Reid (1710–1796) was one of the principal philosophers of the Scottish Enlightenment. A colleague and friend of David Hume and Adam Smith, in 1764 Reid succeeded Smith to the University of Glasgow’s Chair of Moral Philosophy. He is most famous for his work in epistemology, defending common sense (the exercise of our ordinary, inborn cognitive faculties) as the ultimate foundation of human knowledge. Reid was also an important contributor to the eighteenth-century debate on natural theology, that is, the inference from the evidence of purpose in nature to the existence and attributes of God. Although he never published a separate book on this subject, Reid did give regular lectures on natural theology at the University of Glasgow, of which several sets of student notes have survived. The notes edited, annotated, and published in this volume were from a student of Reid’s who attended his natural theology lectures in the spring of 1780. These lectures have important implications for the history of discussions on the relation between natural science and theology, culminating in the modern Intelligent Design debate. The Lectures on Natural Theology were not included in the ten-volume Edinburgh Edition of Reid’s collected works. Moreover, while two earlier editions of these lectures exist, both contain serious mistakes of transcription and annotation. For these reasons, this carefully revised edition of this important text fills an important gap in the literature. James A. Barham, PhD, received his BA in Classics from the University of Texas at Austin in 1972, and his MA in History of Science from Harvard University in 1976. In 2011, he received his PhD in History and Philosophy of Science from the University of Notre Dame (Indiana). Jake Akins did archival research for John West’s The Magician's Twin: C. S. Lewis on Science, Scientism, and Society, to which he also contributed a chapter. With a background in political science and theology, he has a particular interest in the philosophy of science and the medieval worldview. 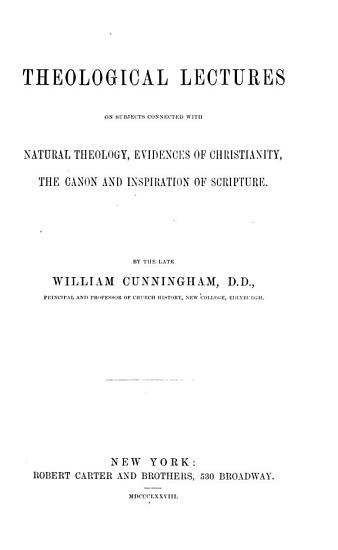 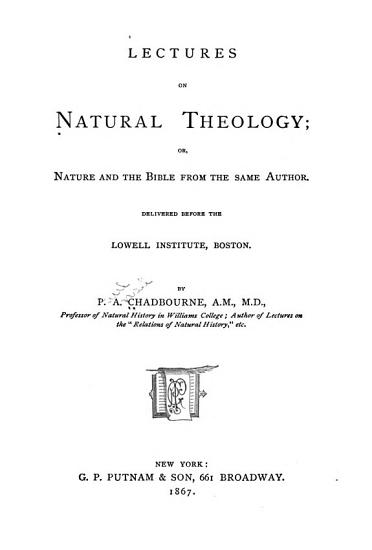 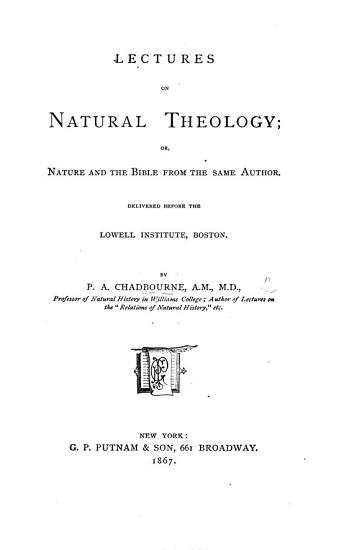 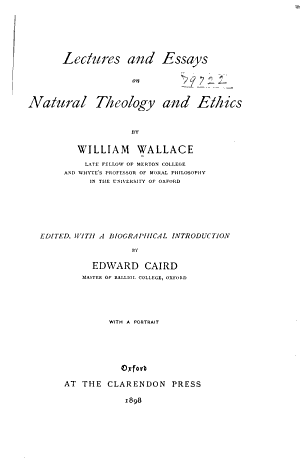 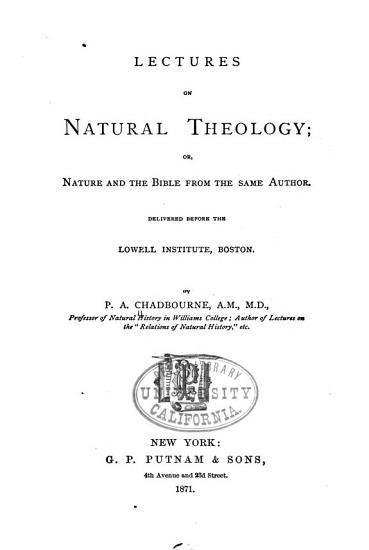