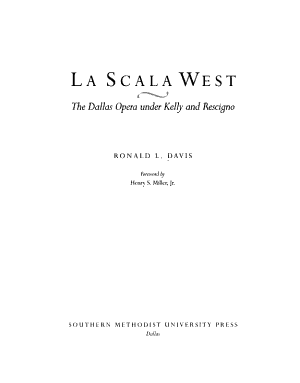 Book Description: In this lavishly illustrated volume, Ronald L. Davis tells the story of a regional opera company that won international recognition with dazzling productions during its first season and sustained the attention of opera lovers around the world for nearly two decades. In the late 1950s in Dallas, Texas, general manager Lawrence Kelly and artistic director Nicola Rescigno envisioned gorgeous music for the eye and ear. Their intent was to breathe new life into the traditional Italian and French repertory and to spice it with offerings of American premieres of lesser-known works. Although the fledgling company's seasons were short, they were "production for production" of a quality to match those staged in the finest opera houses in the world. In 1958, Maria Callas, the company's first prima donna, gave a towering performance as Violetta in Verdi's La Traviata and that same year, in her only American performances of Medea, gave an interpretation of the title role worthy of Euripides. The Dallas Opera's roster of American debuts in its initial decades includes Joan Sutherland, Jon Vickers, Teresa Berganza, Placido Domingo, and Montserrat Caballé. In addition to recruiting the best singers from around the globe, Kelly and Rescigno imported an upcoming generation of European stage designers and directors, among them such now recognized giants as Franco Zeffirelli and Peter Hall. Long before most opera management gave much attention to lighting a stage creatively, they scouted the contemporary Broadway theater to enlist the talents of such lighting designers as Jean Rosenthal and Tharon Musser. Supported by a small group of civic-minded business leaders, the Dallas Opera during its early seasons was perhaps as close as the United States has ever come to having court opera, a modern extension of the jewel-box operas performed in the palaces of Louis XIV and Catherine the Great. Rather than imitate what patrons could see at the Metropolitan in New York, Kelly and Rescigno looked to Europe, and especially to Italy and its singers and artists from the world-renowned opera house in Milan. With their visionary fervor and meticulously crafted productions, Lawrence Kelly and Nicola Rescigno launched "La Scala West," a regional opera company that set the standard for many companies in the decades to come. 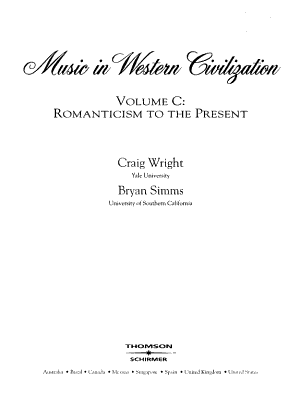 Book Description: MUSIC IN WESTERN CIVILIZATION by Wright and Simms places music in the context of the politics and personalities, and the arts and humanities of each period of Western intellectual history. The importance of cultural context is evidenced by chapters entitled "Richard Strauss in Berlin," "Johann Sebastian Bach: Vocal Music in Leipzig," and "Music in Medieval Paris: Polyphony at Notre Dame." The writing is crystal clear, and student comprehension is increased by means of boldface Key Terms and by concise chapter summaries. The eighty-three brief chapters allow instructors to pick and choose which material they wish to emphasize, and it is available in three formats: comprehensive edition, 2 volumes, and 3 volumes. Moreover, the text is as comprehensive as it is clear. All major composers, styles, and genres are covered. 224 pieces are discussed, with additional commentary and complete musical scores in an accompanying anthology prepared by Professor Timothy Roden. The anthology is available in a two-as well as a three volume set to meet the needs of various course structures. Recordings of all 224 pieces are available on the 13 CDs, and student exercises and analysis questions are found in a companion Student Workbook. In sum, the text of Wright and Simms will revolutionize the teaching of music history because it situates music in its cultural context, yet does so in a way that is clear and easy to understand. 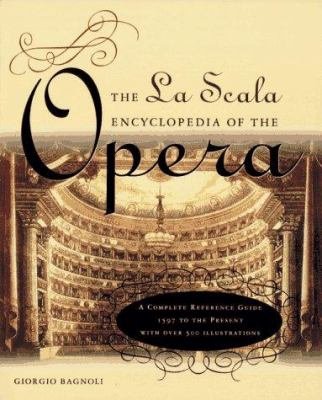 Book Description: Includes over 1,200 entries covering operas, composers, performers, conductors, librettists, and other topics in opera from 1597 to the present 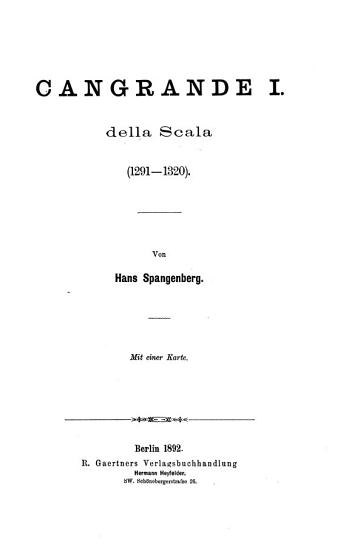 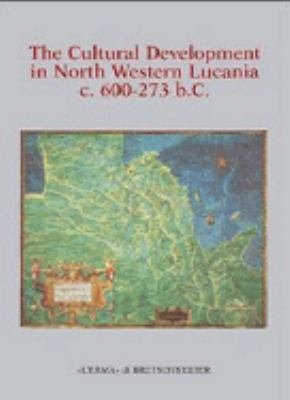 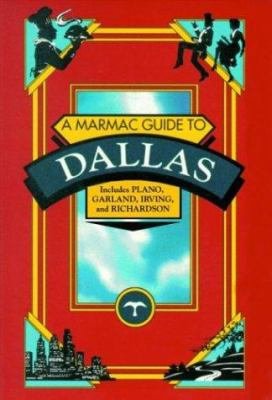 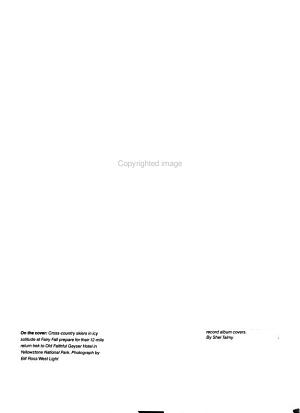 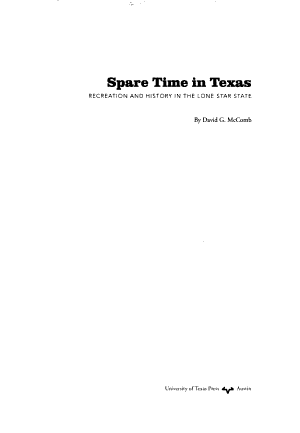 Book Description: What do Texans' pastimes and recreations say about their characters? Looking at Texas history from a new angle, David McComb starts from the premise that how people spend their leisure time may well reveal more about their true natures and interests than the work they do or their family connections. In this innovative book, McComb traces the history of various types of recreation in Texas, gathering significant insights into the characters of Texans from the pleasures they have pursued. Reflecting the frontier origins of Texas, McComb starts with the recreations that were most popular with men in a crude, still-developing society—drinking, gambling, and whoring. He goes on to show how, as Texas became more civilized, so did its diversions. He describes how Texans have connected with nature in parks and zoos; watched football and baseball in great stadiums such as the Astrodome and Cotton Bowl; discovered the pleasure of reading in public and university libraries; and enjoyed radio, TV, movies, and live theater in places such as Houston's Alley Theatre. This recreational history reveals that Texans are open-minded and generous; that they respect the land; oppose prostitution but indulge in gambling and drinking; support racial and gender rights; love zoos; champion libraries; take pride in theatrical productions; and adore sports. 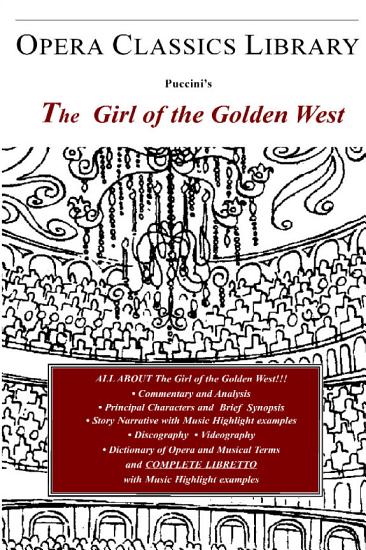 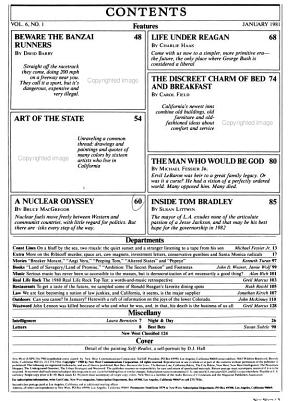