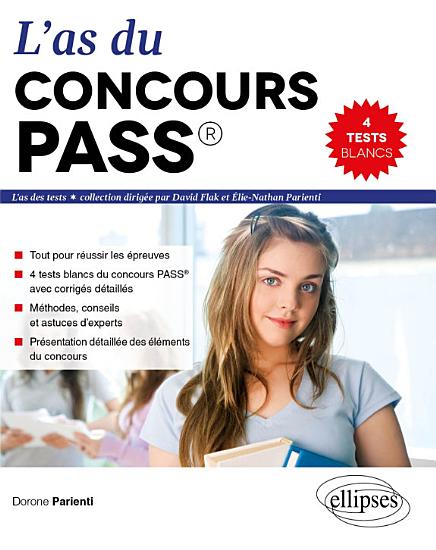 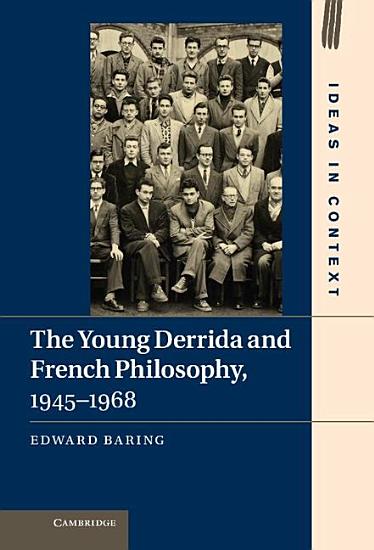 Book Description: In this powerful study Edward Baring sheds fresh light on Jacques Derrida, one of the most influential yet controversial intellectuals of the twentieth century. Reading Derrida from a historical perspective and drawing on new archival sources, The Young Derrida and French Philosophy shows how Derrida's thought arose in the closely contested space of post-war French intellectual life, developing in response to Sartrian existentialism, religious philosophy and the structuralism that found its base at the École Normale Supérieure. In a history of the philosophical movements and academic institutions of post-war France, Baring paints a portrait of a community caught between humanism and anti-humanism, providing a radically new interpretation of the genesis of deconstruction and of one of the most vibrant intellectual moments of modern times. 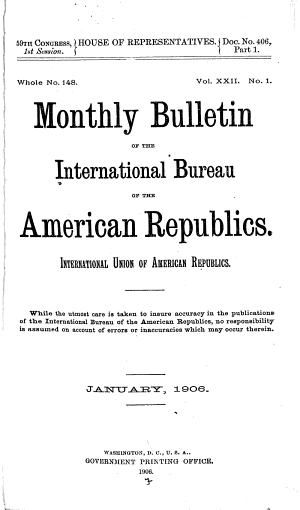 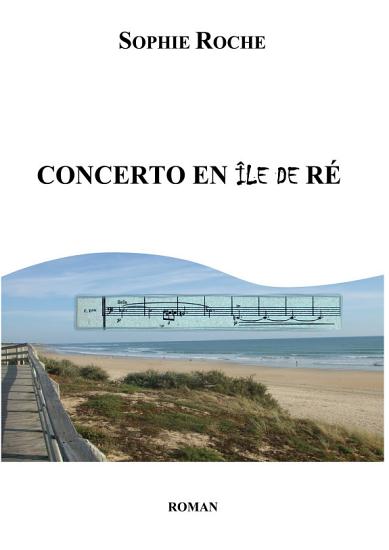 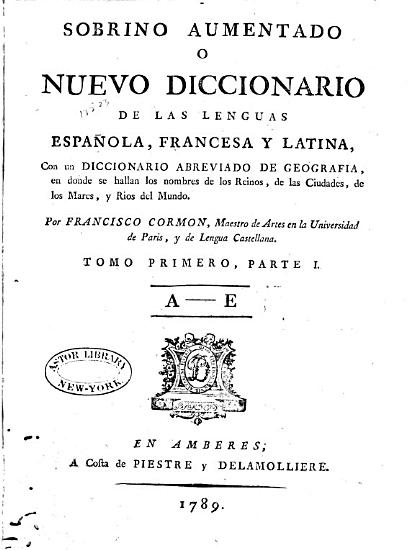 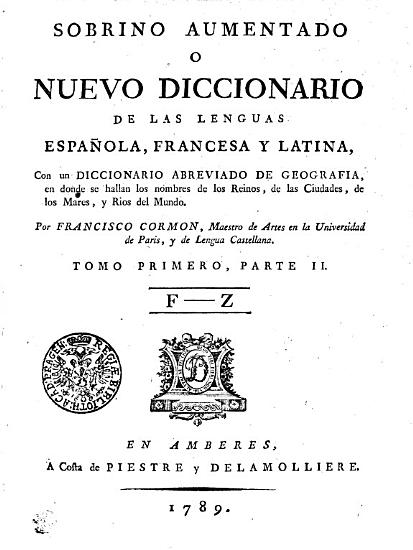 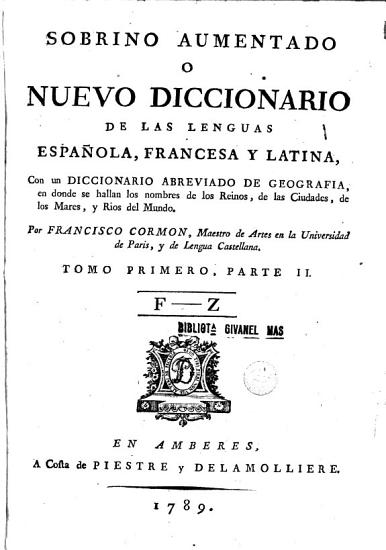 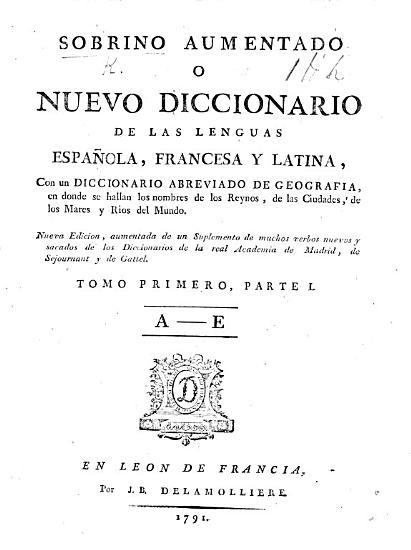