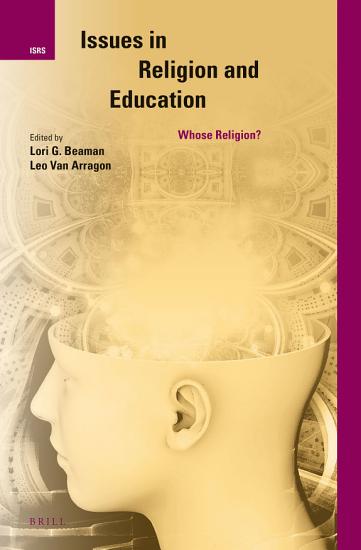 Book Description: Issues in Religion and Education, Whose Religion? is a contribution to the dynamic and evolving global debates about the role of religion in public education. It provides a cross-section of the debates over religion. 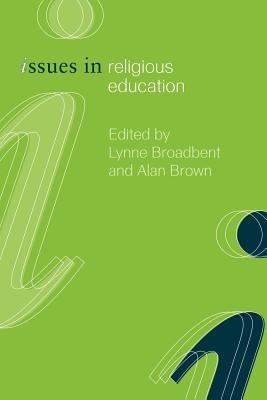 Book Description: Publisher's description: Religious Education in schools continues to be the subject of debate and is especially topical in our multicultural and multi-faith society. This book is designed to give students and newly qualified teachers a contextual and theoretical background to this subject, by exploring and challenging assumptions about the place of religion in education. 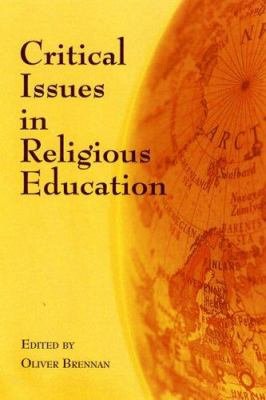 Book Description: This book explores the meaning and identity of religious education within the cultural context of today. 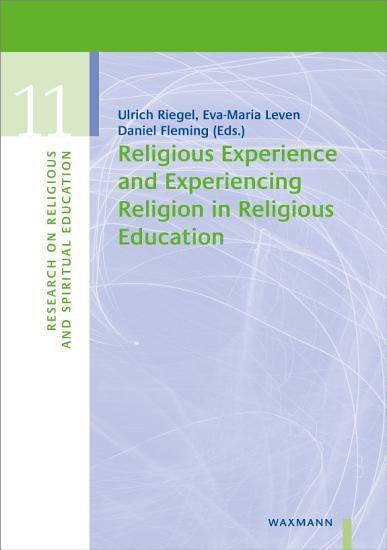 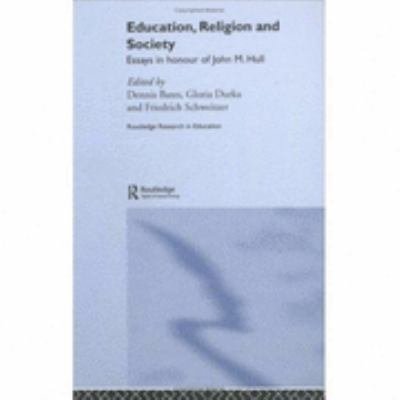 Book Description: This volume brings together international scholars to honour the contributions of Professor John Hull to the field of religious education and practical theology, exploring and discussing the debates and issues of a variety of important themes. 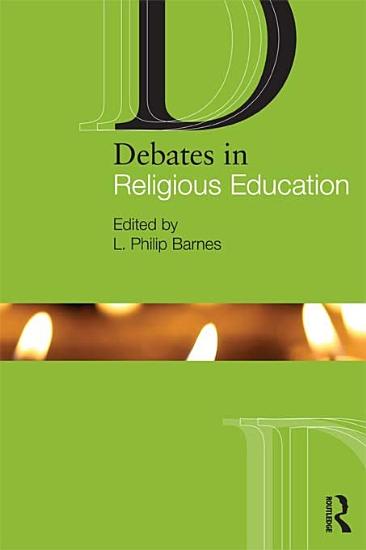 Book Description: What are the key debates in Religious Education teaching today? Debates in Religious Education explores the major issues all RE teachers encounter in their daily professional lives. It encourages critical reflection and aims to stimulate both novice and experienced teachers to think more deeply about their practice, and link research and evidence to what they have observed in schools. This accessible book tackles established and contemporary issues enabling you to reach informed judgements and argue your point of view with deeper theoretical knowledge and understanding. Taking account of recent controversy, and challenging assumptions about the place of religion in education, expert contributors cover key topics such as: Effective pedagogy in RE teaching Exploring thinking skills and truth claims The relationship of science and religion in the classroom The place of school worship in contemporary society The role of RE in spiritual and moral development Diversity in the RE classroom. With its combination of expert opinion and fresh insight, Debates in Religious Education is the ideal companion for any student or practising teacher engaged in initial training, continuing professional development and Masters level study. 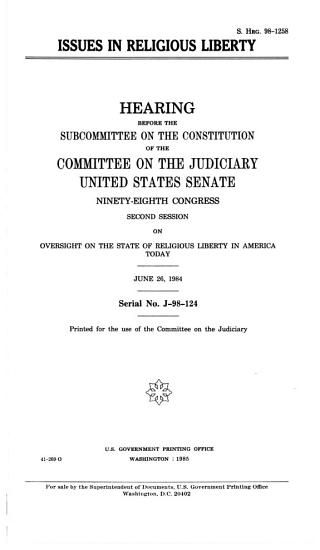 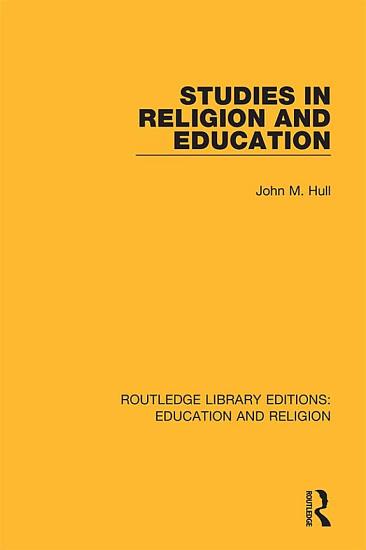 Book Description: First published in 1984. John M. Hull was a leading figure in the controversies which had surrounded religious education since the late 1960s. This book brings together in one volume 21 of his published papers and articles, which had previously appeared in journals, conferences, reports and books in Belgium, Australia, Canada, the United States, as well as the United Kingdom. This book is essential reading for all teachers, clergy, parents and students seriously concerned with the issues confronting religious education and Christian upbringing in our secular and pluralist world. 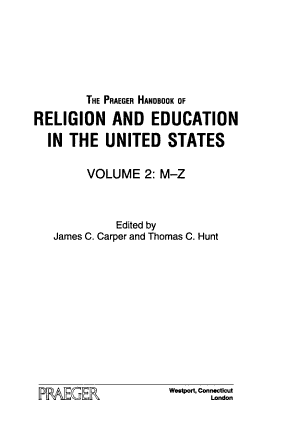 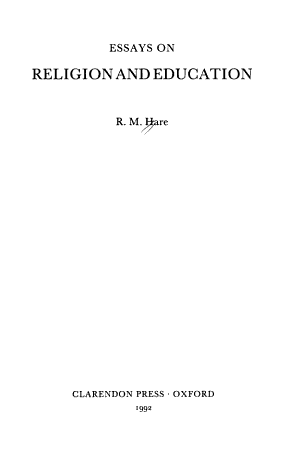 Book Description: R. M. Hare is one of the most widely discussed of today's moral philosophers. In this volume he has collected his most important essays in the related fields of religion and education, some newly published and others now inaccessible. The book starts with an exposition of his ideas on the meaning of religious language. There follow several essays, theoretical and practical, on the relations between religion and morality, which have deep implications for moral education. The central question addressed in the rest of the volume is how children can be educated to think for themselves, freely but rationally, about moral questions, and the effects on society of failure to achieve this. Professor Hare argues that those who want to dispense with morality are in effect resigning from a vital educational task. Attitudes to euthanasia and to equality of educational opportunity are taken as examples of how our thinking can go wrong.