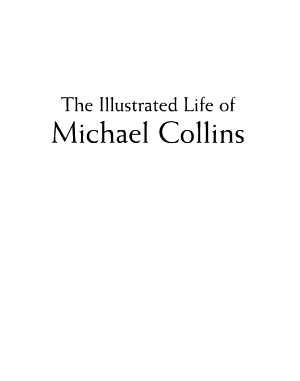 Book Description: Uses photographs to trace the life of the man who negotiated for Irish independence and describes the political background of the times 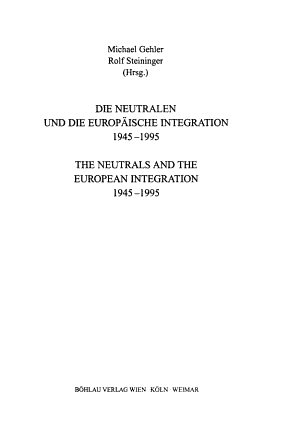 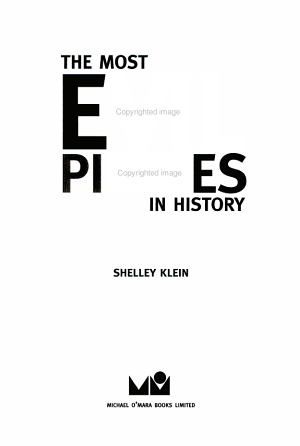 Book Description: The Most Evil Pirates in History takes a scintillating look at fifteen of the most evil swashbucklers of all time, including John Avery - perhaps Britain's most infamous pirate of the late seventeenth century, and the model for Daniel Defoe's wicked hero in Life, Adventures, and Pyracies, of the Famous Captain Singleton (1720). Also featured is Edward Teach or 'Blackbeard', whose death - he sustained multiple sword and gunshot wounds in a fearsome hand-to-hand combat - was as sensationalist and violent as his life. Read about Edward Low, ship-rigger turned pirate, who is alleged to have forced prisoners to eat pieces of their own flesh before killing them. Among those included are William Kidd, Cheng I Soa, Captain Hiram Breakes, Anne Bonny, John Rackam (aka 'Calico Jack') and Grace O'Malley. 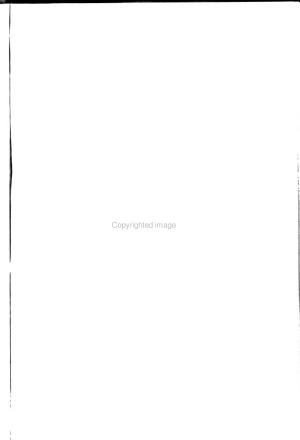 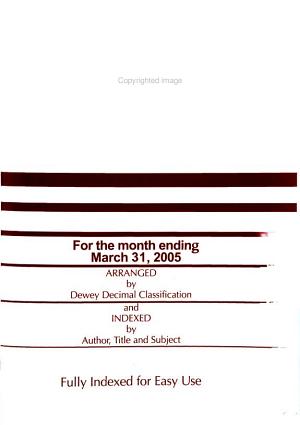 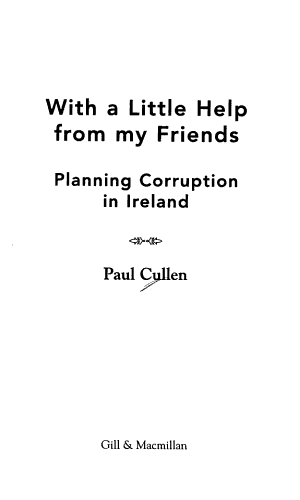 Book Description: Paul Cullen draws together the various strands investigated by the Flood tribunal. He traces the manoeuvres of a self-serving and secret network of selfish, grasping men, and the repeated attempts to expose the irregularities that many suspected and none could prove. He reminds us of the crippling effect of planning corruption on the lives of ordinary people. 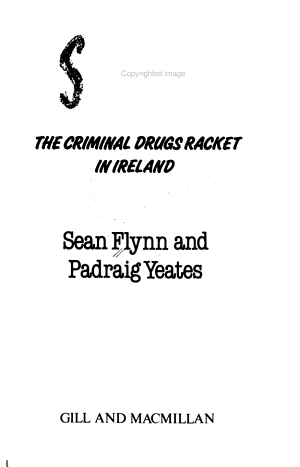 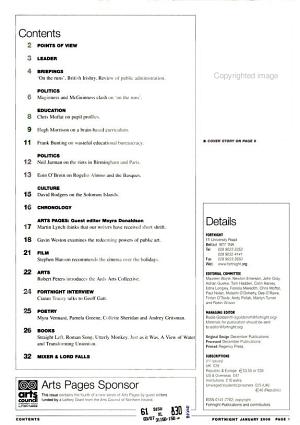