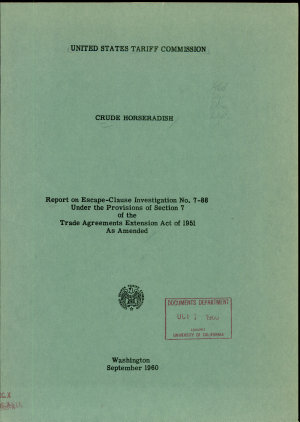 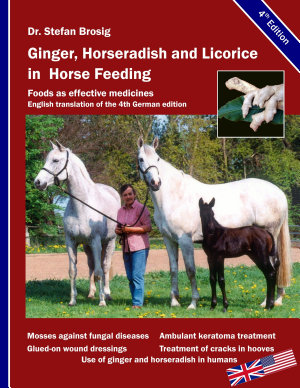 
Since 2002 ginger is used in horses for the treatment of a wide range of ailments, mainly in cases of injury or age-related arthrosis and inflammation. Since 2010, its efficacy has also been "officially recognized" and put on the doping list. As a healthy spice, it will probably be the only harmless drug that can be used for the entire life! The successful treatment of the famous German dressage mare and former great Olympic hope Renaissance Fleur in 2003 led to a rapid spread of ginger feeding among the horse owners in Germany. ("The greatest progress in horse feeding since the introduction of hay and oats!" Quote from a user) In 2004, horseradish was added to the anti-inflammatory ginger as an effective broadband antibiotic. In 2009, licorice was added as a treatment against headshaking. The book reflects the current state of feeding ginger, horseradish and licorice and provides practical guidance on how to use it. The book also includes the effective treatment of fungal skin diseases with broadband antifungal mosses. Furthermore, the ambulant treatment of keratomas is described, the treatment of sandcracks by gluing over with glass fiber tissue and a gastric-juice-resistant encapsulation of ginger for use in humans. In addition, a gentle treatment of equine sarcoids with liverwort extract and cod liver oil is described. And finally, it is described a very simple method of affixing bandages over wounds by gluing, which (because too cheap!) unfortunately is only very rarely used by veterinarians. As a prophylaxis to orthopedic problems, the quite new hoof-caring method F-Balance, tested and found superior by the University of Leipzig, is also emphasized. 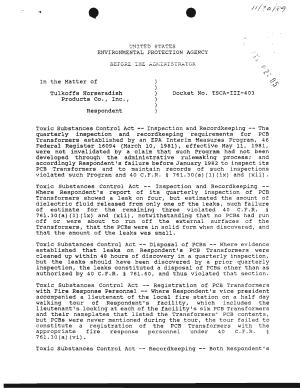 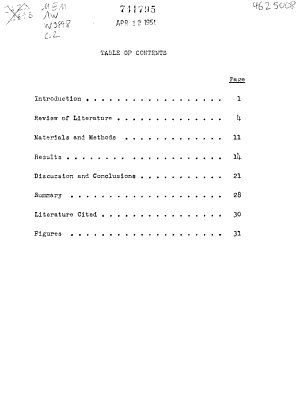 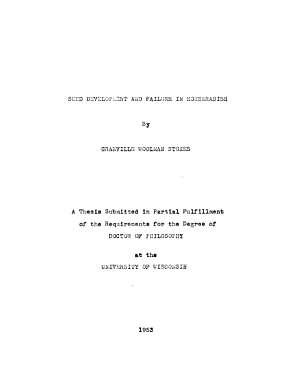 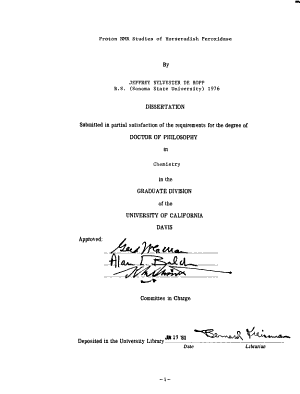 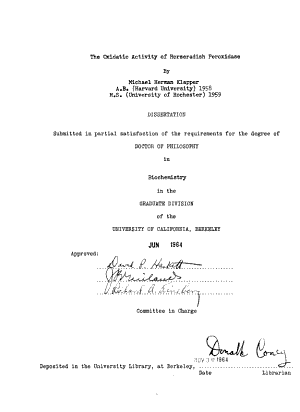 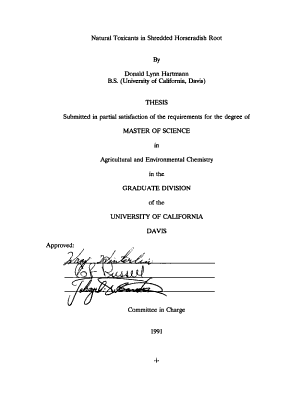 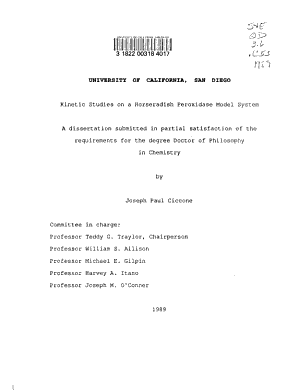 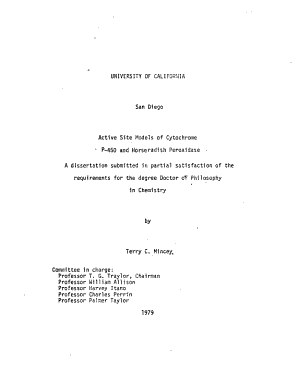 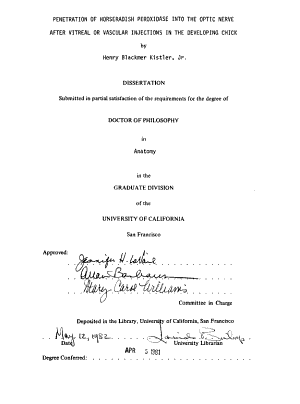 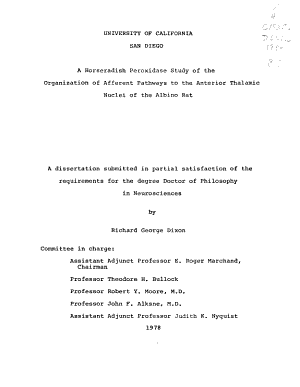 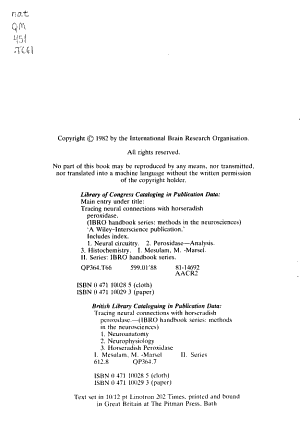 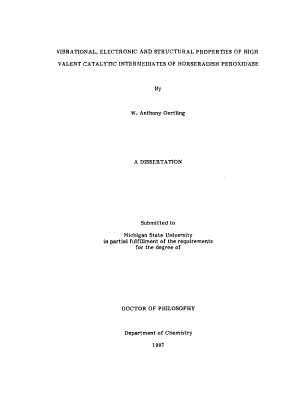 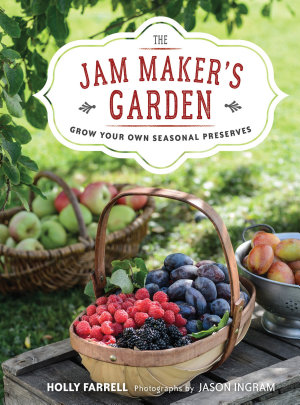 
Growing your own veg, fruit, herbs and flowers is second nature for many gardeners but this book shows how to preserve the best homegrown ingredients in jams, chutneys, cordials and sauces for many months and even years to come. From planning the jam-maker’s garden through to selecting the best varieties to grow; from sowing and planting to harvesting and foraging, and using tried and tested cooking methods to preserve the best flavour and quality, this book presents 50 recipes for the tastiest jams, chutneys and preserves that you’ll savour for months. Everyone loves eating jam and now we have a good reason to grow the ingredients and create the jams, chutneys and cordials to share.