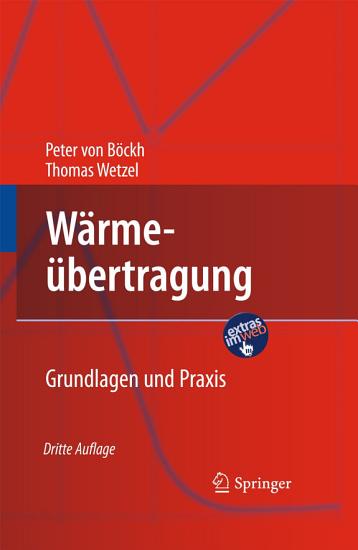 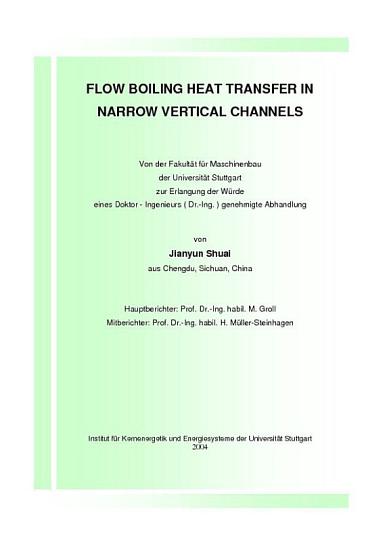 Book Description: Saturated flow boiling heat transfer and flow visualization experiments were carried out in three vertical rectangular channels with dimensions (width×height) 2.0×4.0, 0.86×2.0 and 0.54×1.60 mm² (corresponding to hydraulic diameters 2.67, 1.20 and 0.81 mm, respectively). The channels were heated from three sides. Deionized water was used as the working fluid. The channel exit was at atmospheric pressure. Benchmark experiments of single-phase flow were also conducted for pressure drop and heat transfer. Experimental results show that for the 0.54×1.60 mm² channel, the singlephase friction factor is higher than predicted by well-accepted correlations, while for the other two channels it can be well correlated. The heat transfer performance for both laminar and turbulent regimes under asymmetric heating conditions is different from that under uniform heating conditions on which the existing correlations are based. Therefore single-phase heat transfer correlations were modified so that they could be incorporated into the two-phase heat transfer correlations employed for asymmetric heating conditions. For flow boiling, three basic flow patterns are observed for all the channels, viz., bubbly, slug and annular flow. However, based on the developed flow pattern maps, the transition from slug to annular flow for the 2.0×4.0 mm² channel occurs at a lower superficial vapor velocity than for the two small channels. This suggests that the nucleate boiling mechanism, which generally corresponds to slug flow, is more important for the two small channels. Saturated flow boiling heat transfer characteristics were investigated under different heat flux, mass flux and vapor quality. The experimental local heat transfer coefficient for the 2.0×4.0 mm² channel is in good agreement with the modified Kandlikar correlation and the Shah correlation. For the smaller channels (0.86×2.0 mm² and 0.54×1.60 mm²), the heat transfer characteristics are not dominated by the convective boiling mechanism. On the contrary, the nucleate boiling term of the Kandlikar correlation predicts the experimental heat transfer coefficient relatively well. Two new correlations have been developed in which the local two-phase heat transfer coefficient is related to the single-phase heat transfer coefficient by a twophase multiplier, which is a function of the Boiling number and thermodynamic vapor quality. The developed correlations show rather good agreement with experimental results. 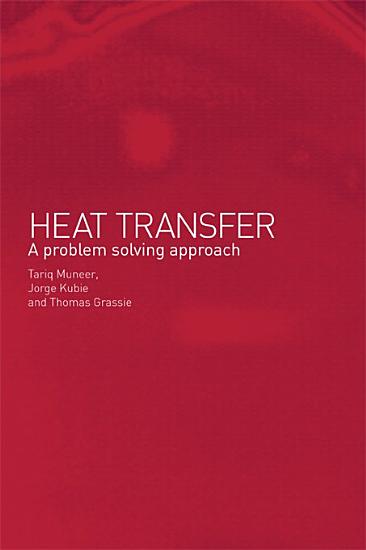 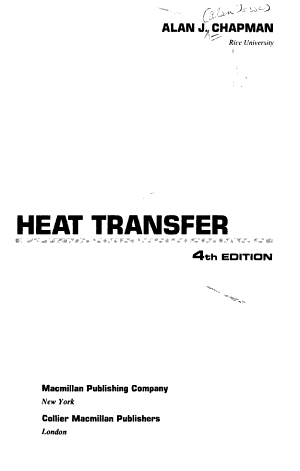 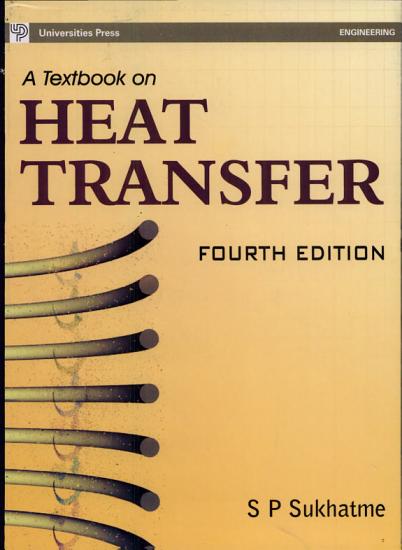 Book Description: This classic text deals with the elementary aspects of heat transfer, with special emphasis on the fundamental laws so that the subject is perceived by the students as both a science and an art. The text is supported by a large number of solved examples. 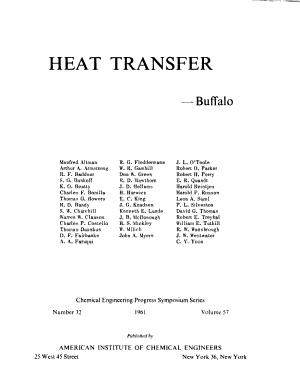 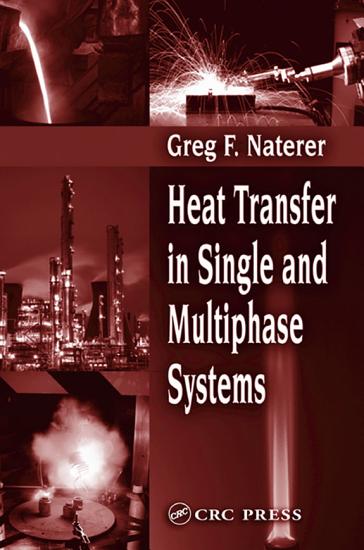 Book Description: Extensively revised and thoroughly updated, this popular text de-emphasizes high level mathematics in favor of effective, accurate modeling. Real-world examples amplify the theory and show how to use derived equations to model physical problems. Exercises that parallel the examples build readers' confidence and prepare them to confront the more complex situations they encounter as professionals. 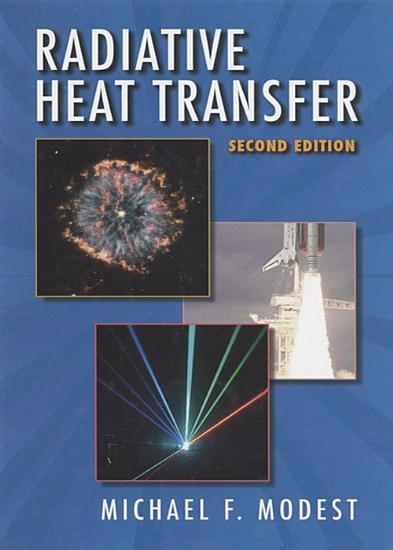 Book Description: The most comprehensive and detailed treatment of thermal radiation heat transfer available for graduate students, as well as senior undergraduate students, practicing engineers and physicists is enhanced by an excellent writing style with nice historical highlights and a clear and consistent notation throughout. Modest presents radiative heat transfer and its interactions with other modes of heat transfer in a coherent and integrated manner emphasizing the fundamentals. Numerous worked examples, a large number of problems, many based on real world situations, and an up-to-date bibliography make the book especially suitable for independent study. Most complete text in the field of radiative heat transfer Many worked examples and end-of-chapter problems Large number of computer codes (in Fortran and C++), ranging from basic problem solving aids to sophisticated research tools Covers experimental methods 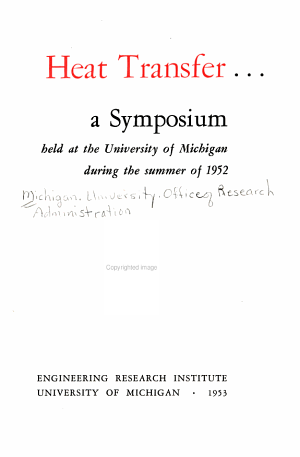 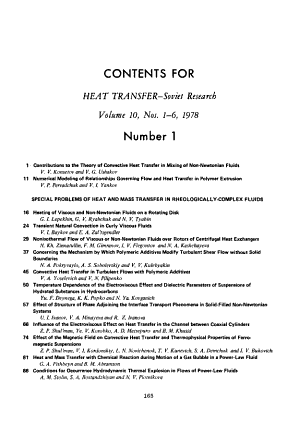