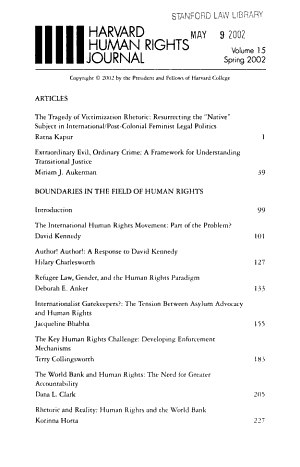 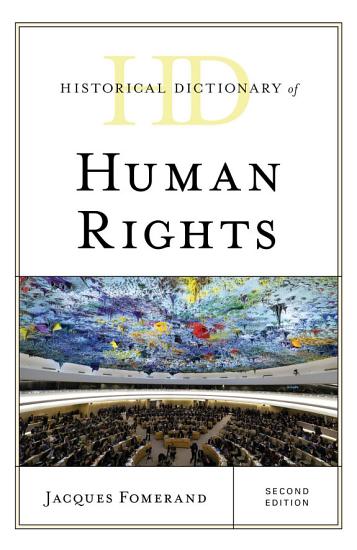 Book Description: The second edition of Historical Dictionary of Human Rights contains a chronology, an introduction, an extensive bibliography and the dictionary section has more than 1.000 cross-referenced entries. 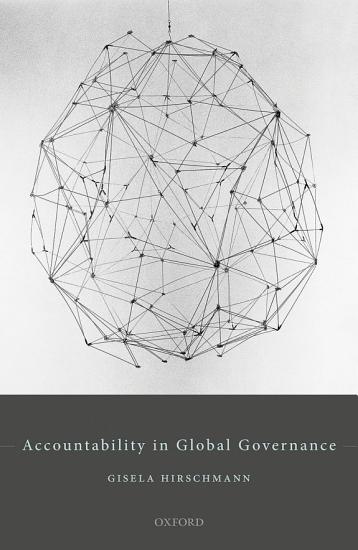 Book Description: How can international organizations (IOs) like the United Nations (UN) and their implementing partners be held accountable if their actions and policies violate fundamental human rights? This book provides a new conceptual framework to study pluralist accountability, whereby third parties hold IOs and their implementing partners accountable for human rights violations. Based on a rich study of UN-mandated operations in Afghanistan, Bosnia and Kosovo, the EU Troika's austerity policy, and Global Public-Private Health Partnerships in India, this book analyzes how competition and human rights vulnerability shape the evolution of pluralist accountability in response to diverse human rights violations, such as human trafficking, the violation of the rights of detainees, economic rights, and the right to consent in clinical trials. While highlighting the importance of alternative accountability mechanisms for legitimacy of IOs, this book also argues that pluralist accountability should not be regarded as a panacea for IOs' legitimacy problems, as it is often less legalized and might cause multiple accountability disorder. 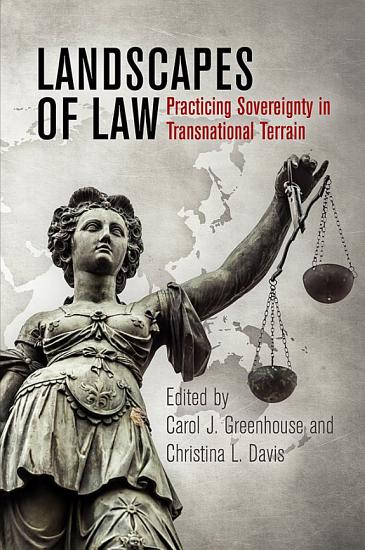 Book Description: International scholars offer ethnographic analyses of the relations between transnationalism, law, and culture The recent surge of right-wing populism in Europe and the United States is widely perceived as evidence of ongoing challenges to the policies and institutions of globalization. But as editors Carol J. Greenhouse and Christina L. Davis observe in their introduction to Landscapes of Law, the appeal to national culture is not restricted to the ethno-nationalisms of the developing world outside of industrial democracies nor to insurgent groups within them. The essays they have collected in this volume reveal how claims of national culture emerge in the pursuit of transnationalism and, under some circumstances, become embedded within international law. The premise that there is inherent tension between nationalism and globalism is misleading. Whether asserted explicitly as state sovereignty or implicitly as cultural community, claims of national culture mediate how governments assert their interests and values when engaging with transnational law. Landscapes of Law demonstrates how nationalism operates in the contested zone between borderless capital and bordered states. Drawing from the fields of anthropology, international relations, law, political science, and sociology, the book's international contributors examine the ways in which claims of national differences are produced within transnational institutions. Insights from case studies across a wide range of topics reveal how such claims may be worked into policy prescriptions and legal arrangements or provide ad hoc bargaining chips. Together, they show that expressions of national culture outside of state boundaries consolidate claims of sovereignty. The contributors offer innovative frameworks for analyzing the relationships among transnationalism, law, and cultural claims at various levels and scales. They demonstrate how overlapping communities use law to define borders and shape relationships among actors rather than to generate a single social ordering. Landscapes of Law traces the theoretical implications generated by an understanding of transnational law that challenges the conventional separation of individual, community, society, national, and international spaces. Contributors: Katayoun Alidadi, Tugba Basaran, Rachel Brewster, Sandra Brunnegger, Christina L. Davis, Sara Dezalay, Marie-Claire Foblets, Henry Gao, Carol J. Greenhouse, David Leheny, Mark Fathi Massoud, Teresa Rodríguez-de-las-Heras Ballell, Gregory Shaffer, Mariana Valverde. 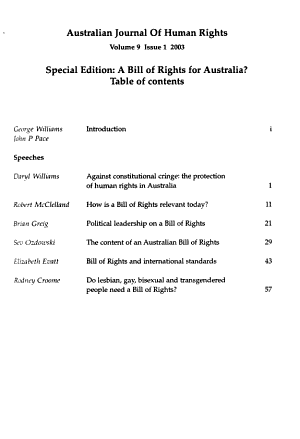 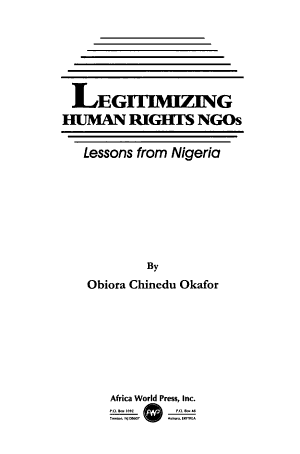 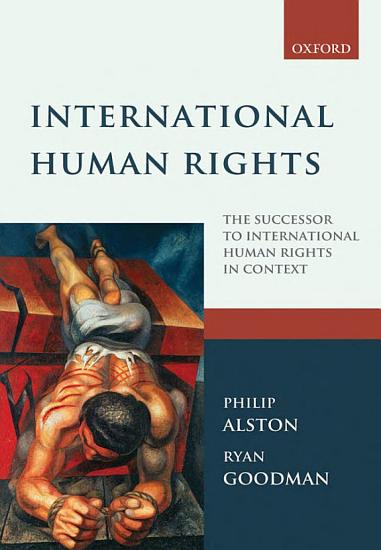 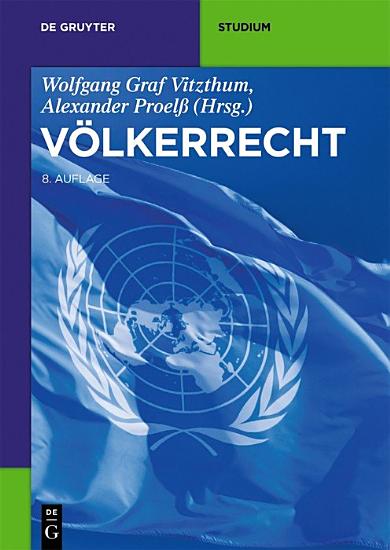 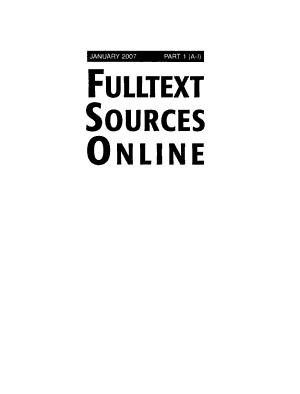