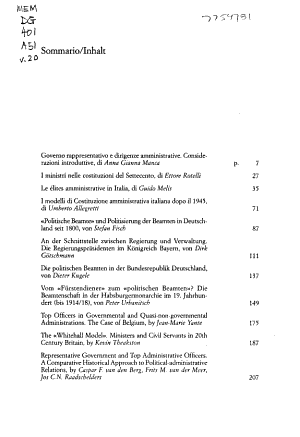 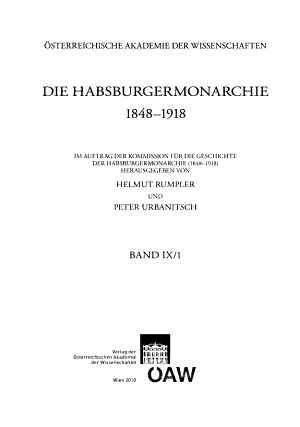 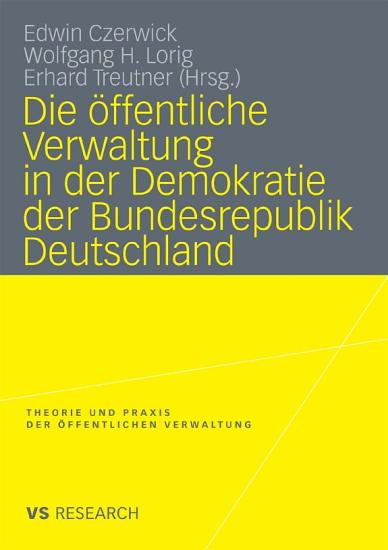 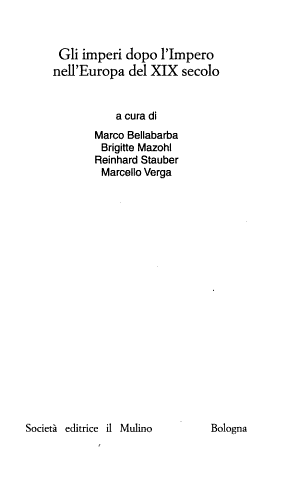 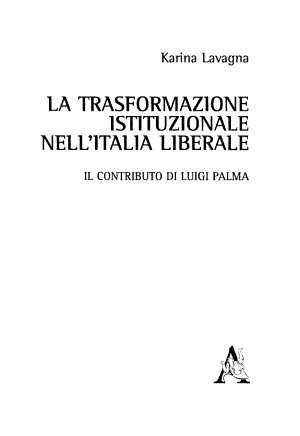 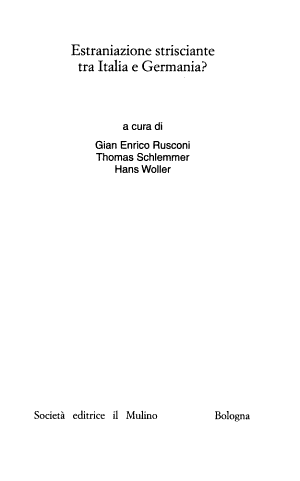 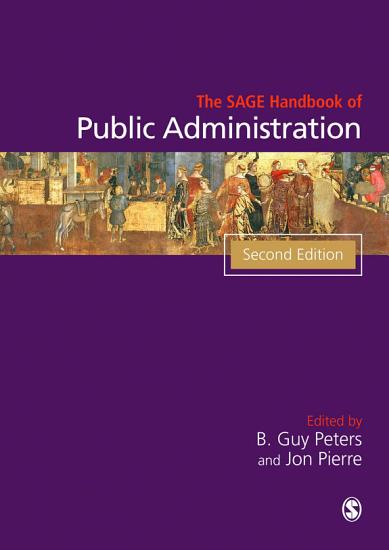 Book Description: The original Handbook of Public Administration was a landmark publication, the first to provide a comprehensive and authoritative survey of the discipline. The eagerly-awaited new edition of this seminal international handbook continues to provide a complete review and guide to past and present knowledge in this essential field of inquiry. Assembling an outstanding team of scholars from around the world, the second edition explores the current state-of-the-art in academic thinking and the current structures and processes for the administration of public policy. The second edition has been fully revised and updated, with new chapters that reflect emerging issues and changes within the public sector: - Identifying the Antecedents in Public Performance - Bureaucratic Politics - Strategy Structure and Policy Dynamics - Comparative Administrative Reform - Administrative Ethics - Accountability through Market and Social Instruments - Federalism and intergovernmental coordination. A dominant theme throughout the handbook is a critical reflection on the utility of scholarly theory and the extent to which government practices inform the development of this theory. To this end it serves as an essential guide for both the practice of public administration today and its on-going development as an academic discipline. The SAGE Handbook of Public Administration remains indispensable to the teaching, study and practice of public administration for students, academics and professionals everywhere. 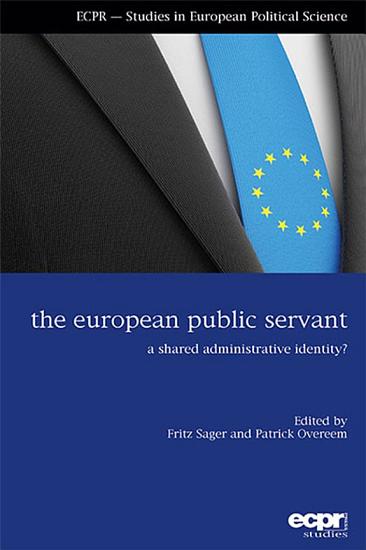 Book Description: Of all of the books produced by Ernst B Haas during his career, Beyond the Nation-State contains the most complete and definitive statement of 'neofunctionalism': the theory of transnational integration for which he is best known. Focusing on the International Labor Organization (ILO), Beyond the Nation-State was one of the first efforts to analyse systematically the dynamics and effects of a global international institution. Regarded as a classic in comparative politics and international relations, and among students of European integration, this book enjoyed a renaissance with the end of the cold war, reinvigorated European integration, and resumed interest in communitarian theorising about forms of global governance, which relied on a heightened role for international institutions and their associated policy communities. First published in 1964, Beyond the Nation-State was part of larger project described by others as neofunctionalism, regional integration, and soft constructivism, which animated Haas throughout his career. Beyond the Nation-State continues to provide valuable guidelines for describing and understanding contemporary IR, and is reissued with a new introduction by Peter M Haas, John G Ruggie, Philippe Schmitter and Antje Wiener, placing this important work in a current context. 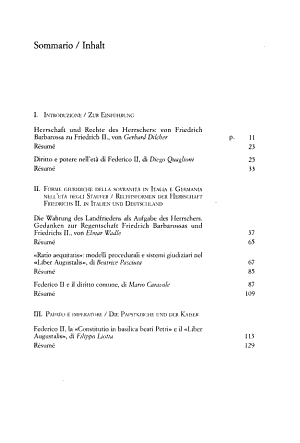 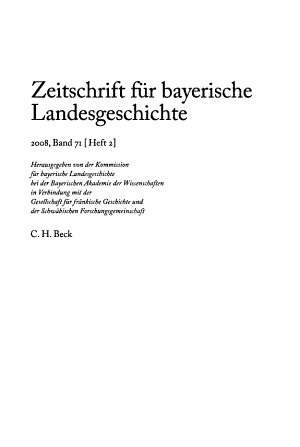