In this volume, ten Magnum photographers turn their lenses on contemporary Georgia. Situated on the cusp of Russia and Asia, but with a European culture dating back to the 7th century BC, Georgia was forcibly incorporated into the Soviet Union in 1922. Its independence was restored in 1991, but it then suffered from civil war and a breakdown of its economic infrastructure. In the last decade, however, despite ongoing tensions in its relations with Russia, Georgia has mounted a spirited comeback. Magnum photographers Antoine d'Agata, Jonas Bendiksen, Thomas Dworzak, Martine Franck, Alex Majoli, Gueorgui Pinkhassov, Martin Parr, Paolo Pellegrin, Mark Power and Alec Soth visited the country during spring 2009, each pursuing their own theme (Alec Soth goes in search of the 'most beautiful woman in Georgia', for example). All found themselves enchanted by the Georgian people, something strongly conveyed in their photographs as well as in personal text journals which accompany the images. This well-designed volume also includes a fold-out map, marked with each photographer's journey; a chapter showing the best of Magnum photographers' work over 60 years (including by Magnum's founders Robert Capa from his visit to Georgia with John Steinbeck in 1948 and Henri Cartier-Bresson); and an illuminating introduction by the Paris-based New Yorker writer, and Georgia expert, Wendell Steavenson. 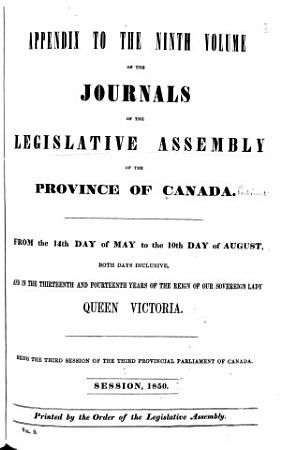 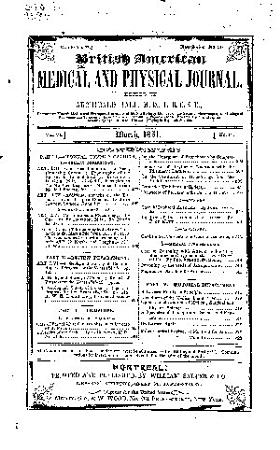 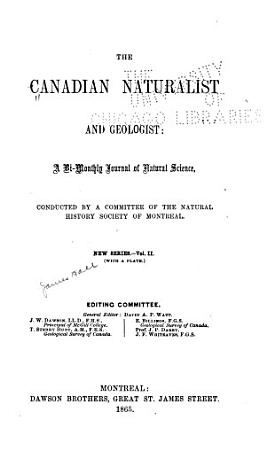 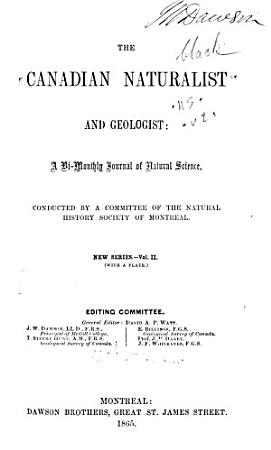 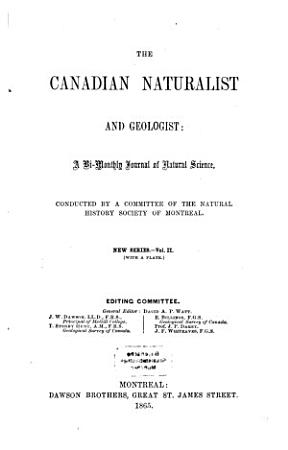 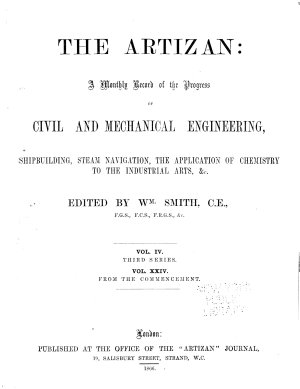 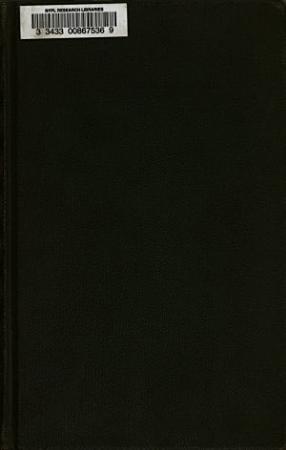 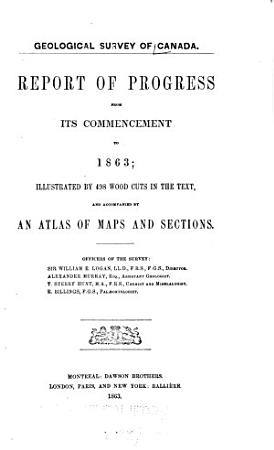 
Contents of each report may be found in "List of publications of the Geological survey of Canada. 1900." 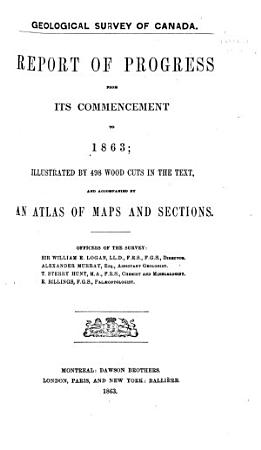 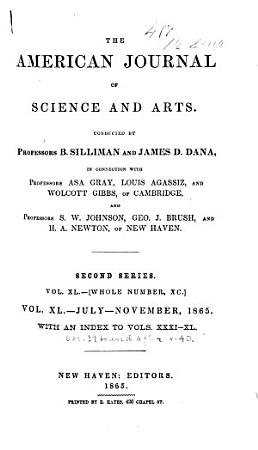 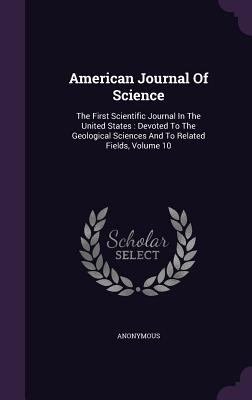 
This is a reproduction of the original artefact. Generally these books are created from careful scans of the original. This allows us to preserve the book accurately and present it in the way the author intended. Since the original versions are generally quite old, there may occasionally be certain imperfections within these reproductions. We're happy to make these classics available again for future generations to enjoy! 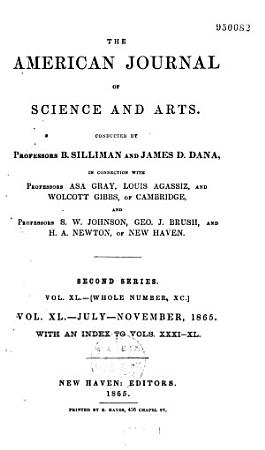 
The American journal of science and arts 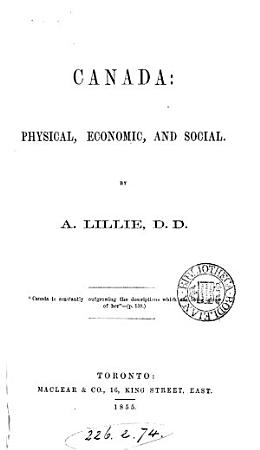