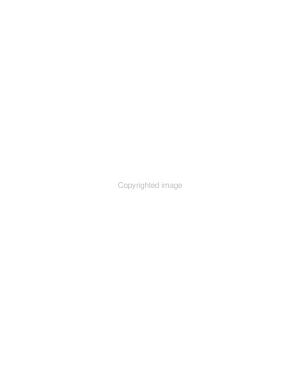 Book Description: Explores how the characters and lives of King George III of England and George Washington affected the progress and outcome of the American Revolution. 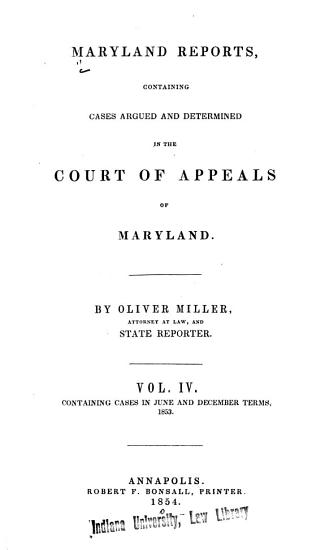 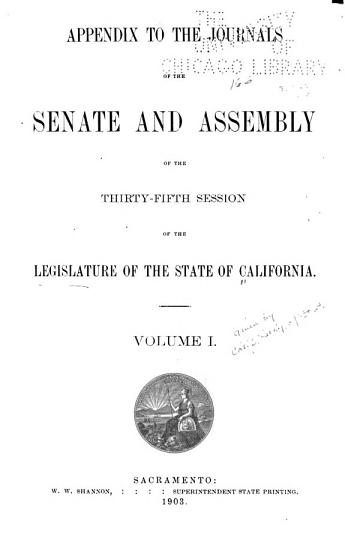 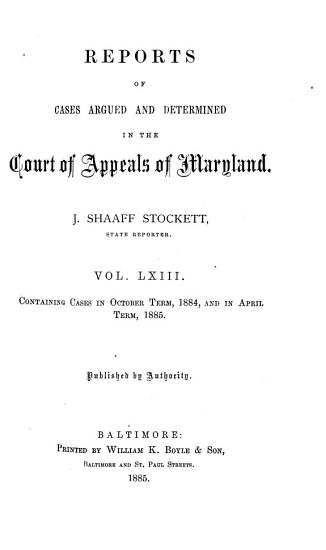 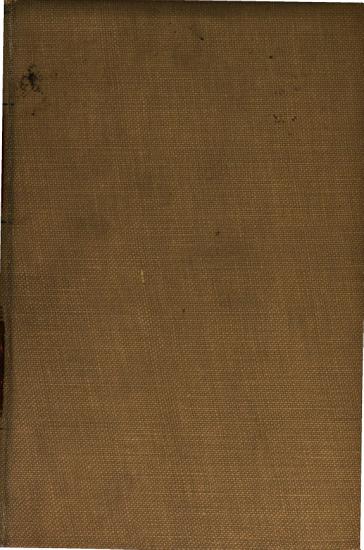 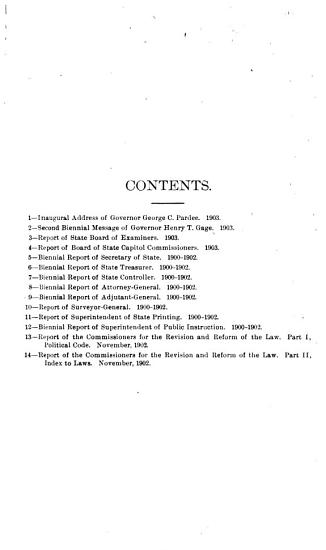 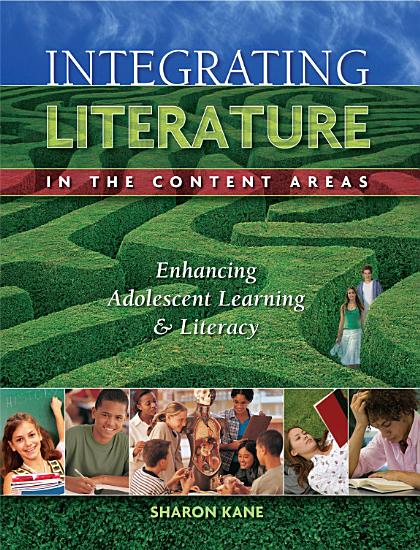 Book Description: This practical, accessible resource will help future and practicing teachers integrate literature into their middle school or high school classrooms, while also addressing content area standards and improving the literacy skills of their students. Two introductory chapters are followed by five chapters that each cover a different genre: Chapter 3, Informational Books; Chapter 4, Fiction; Chapter 5, Biography, Autobiography, and Memoir; Chapter 6, Poetry; and Chapter 7, How-to and Hands-on Books. Each genre chapter consists of four parts: Part 1: Discusses the genre and how content area teachers can use books within that genre to further content learning and enhance literacy skills. Part 2: Offers hands-on instructional strategies and activities using literature, with activities for use in a variety of disciplines. Part 3: Presents individual author studies (three or four per chapter) with bibliographies and guidelines for using the authors' books in content area courses. Part 4: Features an annotated bibliography of specially selected children and young adult literature for that genre, organized by content area. The annotations provide information about the book, which can be used to prepare booktalks, and teaching ideas for using in a specific content area. Altogether these sections contain more than 600 annotated entries tabbed by subject area, including art, English/language arts, languages and culture, math and technology, music, PE/health, science, and social studies/history. 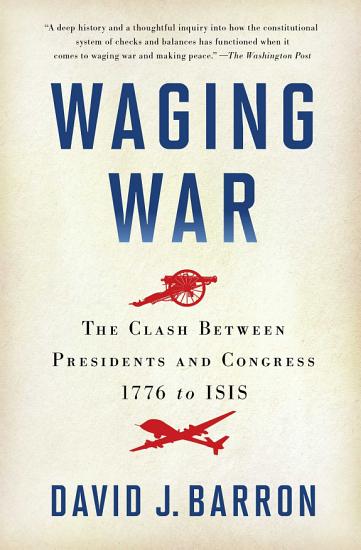 Book Description: An “ambitious...deep history and a thoughtful inquiry into how the constitutional system of checks and balances has functioned when it comes to waging war and making peace” (The Washington Post)—here is the full, compelling account of this never-ending debate. The Constitution states that it is Congress that declares war, but it is the presidents who have more often taken us to war and decided how to wage it. In Waging War, David J. Barron opens with an account of George Washington and the Continental Congress over Washington’s plan to burn New York City before the British invasion. Congress ordered him not to, and he obeyed. Barron takes us through all the wars that followed: 1812, the Mexican War, the Civil War, the Spanish-American war, World Wars One and Two, Korea, Vietnam, Iraq, and now, most spectacularly, the War on Terror. Congress has criticized George W. Bush for being too aggressive and Barack Obama for not being aggressive enough, but it avoids a vote on the matter. By recounting how our presidents have declared and waged wars, Barron shows that these executives have had to get their way without openly defying Congress. In this “vivid…rich and detailed history” (The New York Times Book Review), Waging War shows us our country’s revered and colorful presidents at their most trying times—Washington, Lincoln, Theodore Roosevelt, Franklin Roosevelt, Truman, Eisenhower, John F. Kennedy, Johnson, both Bushes, and Obama. Their wars have made heroes of some and victims of others, but most have proved adept at getting their way over reluctant or hostile Congresses. Donald Trump will face this challenge immediately—and the Constitution and its fragile system of checks and balances will once again be at the forefront of the national debate. More essential than ever, Waging War is “both timely and timeless” (The Boston Globe). 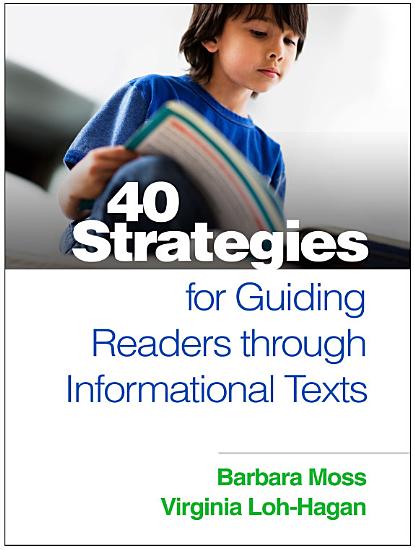 Book Description: Gaining the skills to critically read a wide variety of informational texts is more important than ever for today's K-12 students. This carefully crafted book offers 40 standards-based instructional activities that teachers can immediately put to use in the classroom. Clear rationales and step-by-step instructions are provided for implementing each strategy, together with helpful classroom examples and suggested texts for different grade levels. In a large-size format for easy photocopying, the book includes 44 reproducible worksheets. Purchasers get access to a Web page where they can download and print the reproducible materials. (Prior edition title: 35 Strategies for Guiding Readers through Informational Texts.) New to This Edition *Now features more strategies, including 16 that are completely new. *Explicit links throughout to the Common Core State Standards (CCSS) and other current standards. *Two additional strands of activities: Reading Closely and Discussion. *Numerous new and revised reproducible tools--all downloadable.