Book Description: For the first time in paperback, author Ron Chepesiuk chronicles the little known history of organized crime in Harlem. African American organized crime has had as significant an impact on its constituent community as Italian, Jewish, and Irish organized crime has had on theirs. Gangsters are every bit as colorful, intriguing, and powerful as Al Capone and Lucky Luciano, and have a fascinating history in gambling, prostitution, and drug dealing. In the late 1800's, Harlem became a highly fashionable neighborhood.

Book Description: Frank Lucas was the baddest dude on the mean streets of Harlem. His drug gang smuggled heroin from Vietnam to the US in American warplanes and were rumoured to hide drugs in the bodybags of dead GIs. Lucas - whose exploits are to be immortalised in a Hollywood blockbuster starring Denzel Washington and Russell Crowe in 2007 - is just one of a cast of larger-than-life characters in this chronicle of the history of organised crime in New York's infamous neighbourhood. 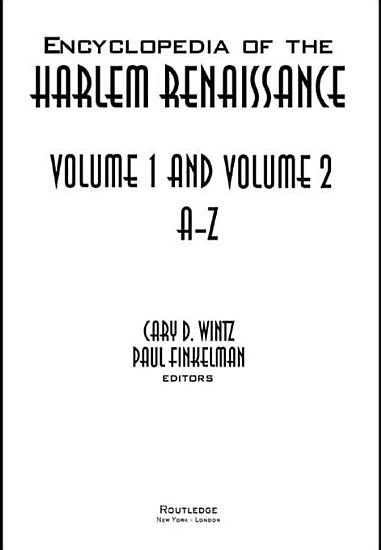 Book Description: An interdisciplinary look at the Harlem Renaissance, it includes essays on the principal participants, those who defined the political, intellectual and cultural milieu in which the Renaissance existed; on important events and places. 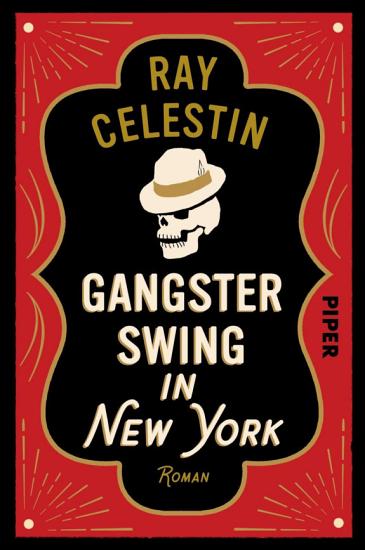 Book Description: Bumpy Johnson was many things in his life, to many people. He was a stick up man, a burglar, a pimp, a drug dealer, a numbers runner, a bookmaker, a hood and a thug. He was also a husband and a father and a doting grandfather. He was the conduit between Harlem and the Genovese Crime Family. He was a respected friend of Lucky Luciano. He was a man of Harlem, giving to the needy, the hungry, and children. He was a staunch advocate for education, urging neighborhood children to stay in school and make something of themselves. He was a friend to the actors, starlets, and musicians who came from Harlem and who spent their late nights partying there. He spent time with the activists of the era, such as Malcolm X. He was a legend, all of Harlem knew him, many of Harlem still do. 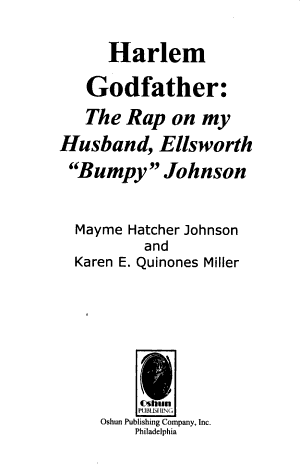 Book Description: First and only biography of the legendary Harlem gangster, Bumpy Johnson. Johnson was the subject of the movie "Hoodlum," and was also depicted in the movies "Cotton Club," and "American Gangster" 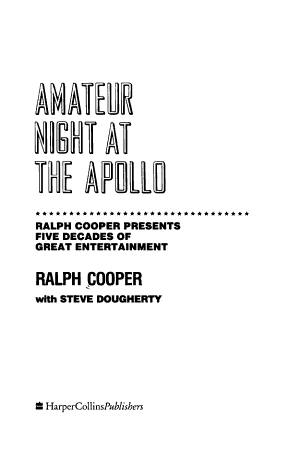 Book Description: The emcee remembers fifty years of great performances and personalities on- and off-stage 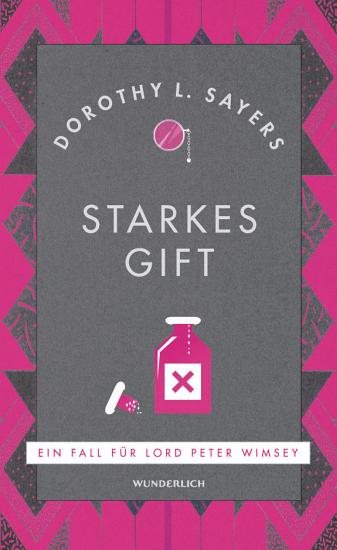 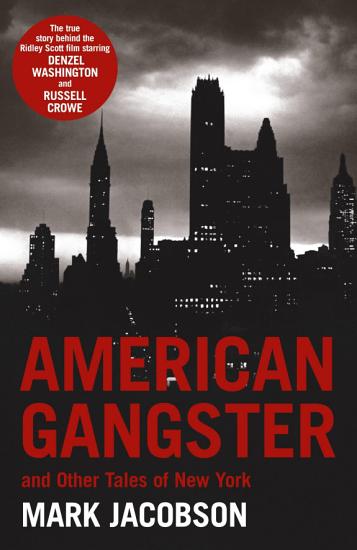 Book Description: The untold story of Frank Lucas, New York's most notorious drugs lord during the 1970s. Now a blockbuster movie, directed by Ridley Scott and starring Denzel Washington and Russell Crowe. In 1970s New York, the ruthless Frank Lucas was the king of the Harlem drug trade, bringing in more than a million dollars a day. At the height of his power there were so many heroin addicts buying from him on 116th Street that he claimed the Transit Authority had to change the bus routes. Lucas lived a glamorous life, hobnobbing with sport stars, musicians, and politicians, but he was also a ruthless gangster. He was notorious for using the coffins of dead GIs to smuggle heroin into the United States and before his fall, when he was sentenced to 70 years in prison, he played a major role in the near death of New York City. In American Gangster, Marc Jacobson's captivating account of the life of Frank Lucas (the basis for the forthcoming major motion picture) joins other tales of New York City from the past thirty years. It is a vibrant, intoxicating, many-layered portrait of one of the most fascinating cities in the world from one of America's most acclaimed journalists. 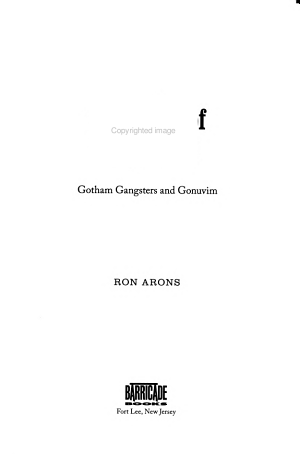 Book Description: Sing-Sing prison opened in 1828, and since then, more than 7,000 Jews have served time in the famous correctional facility. The Jews of Sing-Sing is the first book to fully expose the scope of Jewish criminality over the past 150 years. Besides famous gangsters like Lepke Buchalter, thousands of Jews committed all types of crimes--from incest to arson to selling air rights over Manhattan--and found themselves doing time in Sing-Sing.