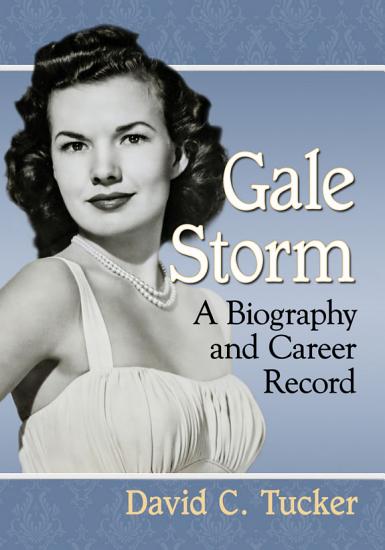 Book Description: On December 31, 1939, nationwide radio audiences listened as 17-year-old Josephine Owaissa Cottle, a Texas schoolgirl, won Gateway to Hollywood's new talent competition. Her prize was a movie contract at RKO and a memorable stage name--"Gale Storm." One of the United States' most beloved entertainers, she appeared in 35 films, starred in two hit television series (one was My Little Margie) and earned a gold record for "I Hear You Knockin'." Drawing on interviews with family, friends and colleagues, this biography provides many unpublished details of her life and career. An annotated filmography encompasses Storm's time at Monogram Pictures, her roles in westerns and her appearances in classics such as It Happened on 5th Avenue. Her TV career is covered, including complete production histories and episode guides. 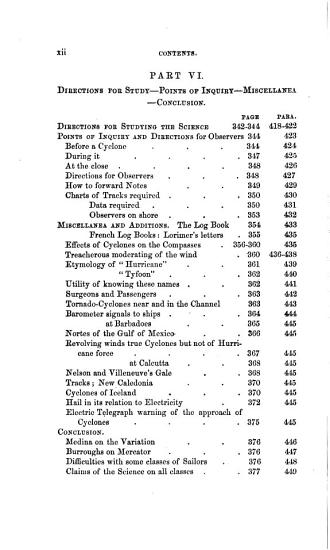 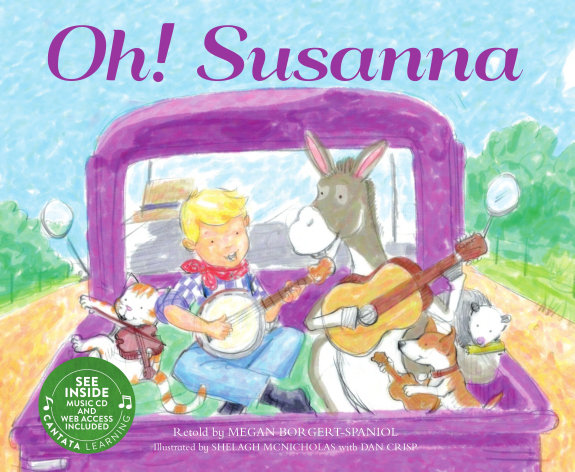 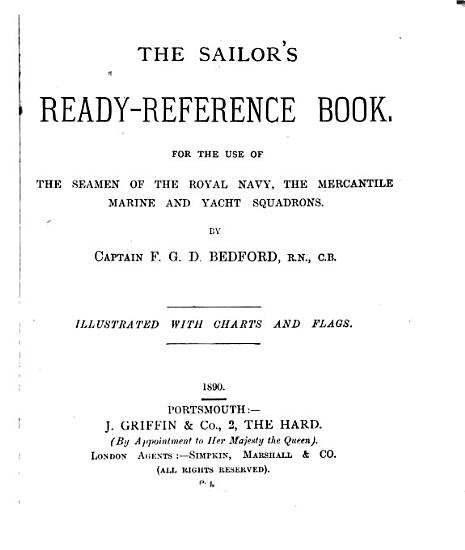 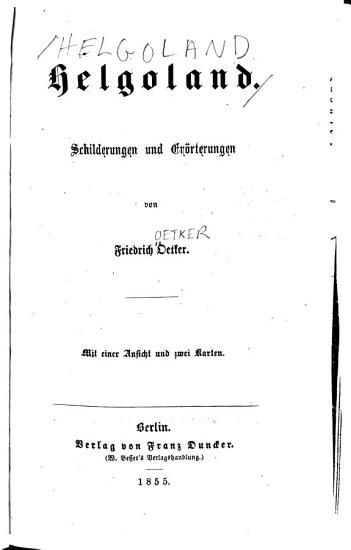 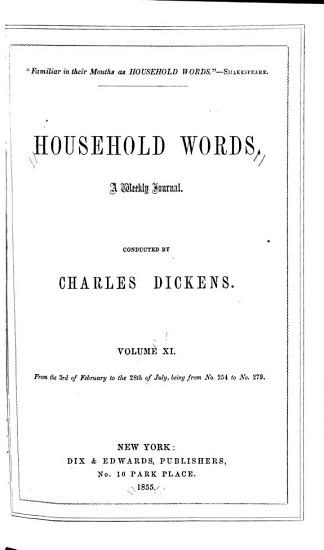 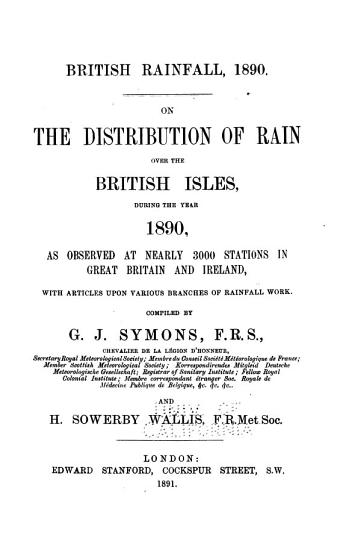 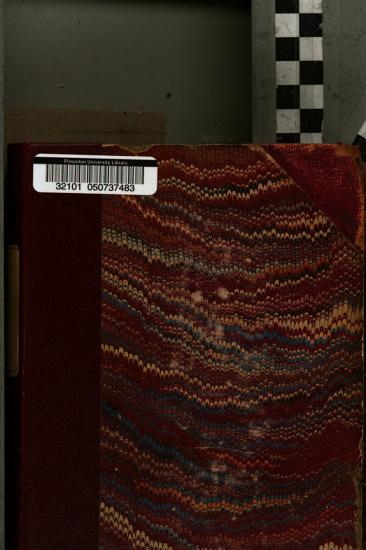 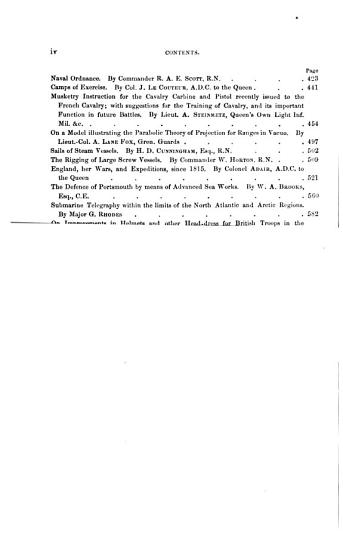