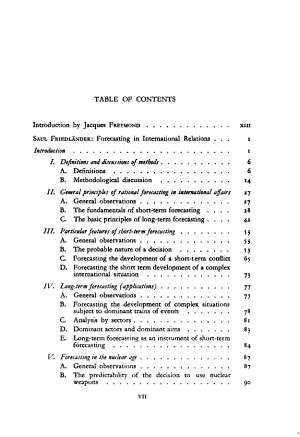 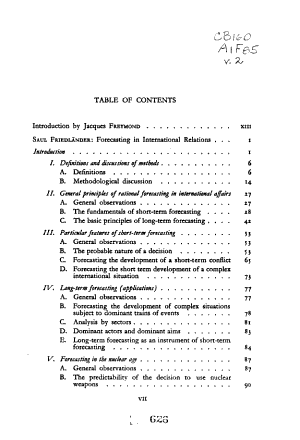 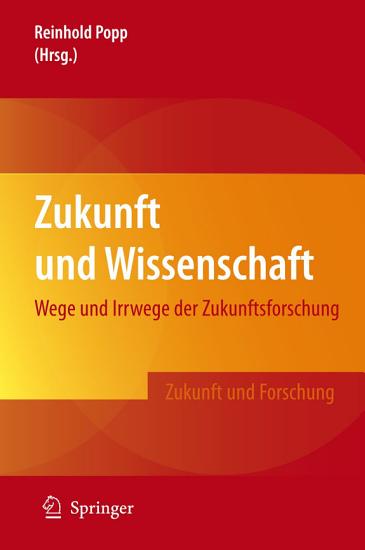 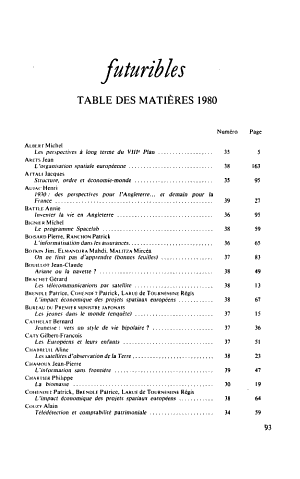 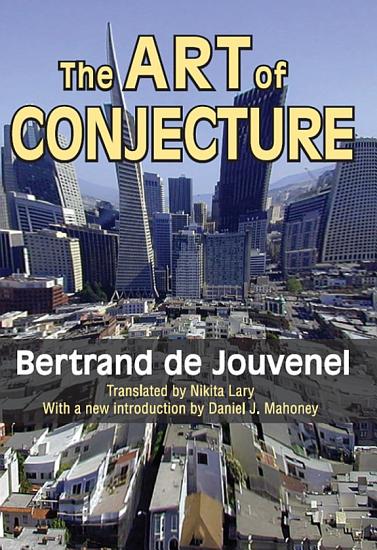 Book Description: Commissions of experts regularly meet to reply to questions such as: What will be the population of the country, or even of our planet, in ten, fifteen or twenty-five years? In what proportion will production have increased, what modifications will its composition and utilizations have undergone? The attraction of efforts to forecast the future continues. That is a fact. How does it proceed? That is a problem, one on which de Jouvenel focuses on in this book. The Art of Conjecture clearly explains what the "study of the future" can mean. De Jouvenel emphasizes the logical and political problems of forecasting and discusses methods in economics, sociology, and political science by which the future can be studied. More importantly, he discusses the fallacies to which the "study of the future" is peculiarly likely to give rise. The author argues that it is natural and necessary for the population to have visions of the future. Without this, he states, we would only be able to set one opinion of the future against another. If the origins and meanings of these predictions remained obscure, only the event could decide among the opinions. If any man can be said to have created the serious "study of the future" in our time, it is Bertrand de Jouvenel. Futuribles, a periodical he created, continues to represent a major turning point in contemporary social science. Jouvenel aimed to show how "the art of conjecture" could inform prudential judgment and allow citizens and statesmen to detect troubles before they arise. 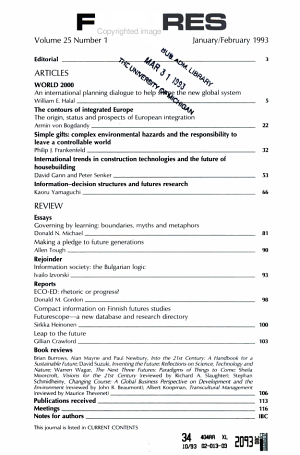 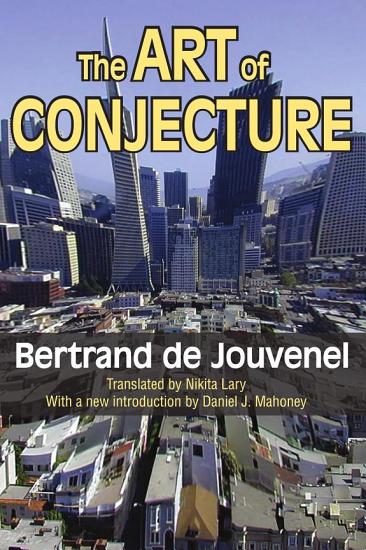