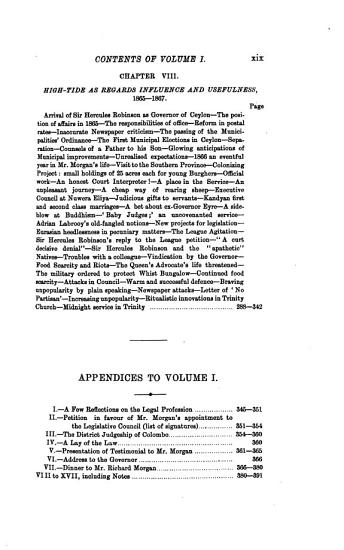 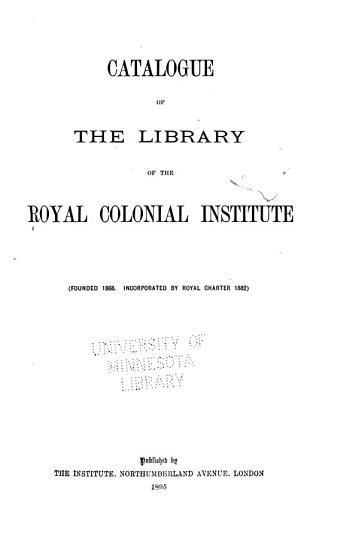 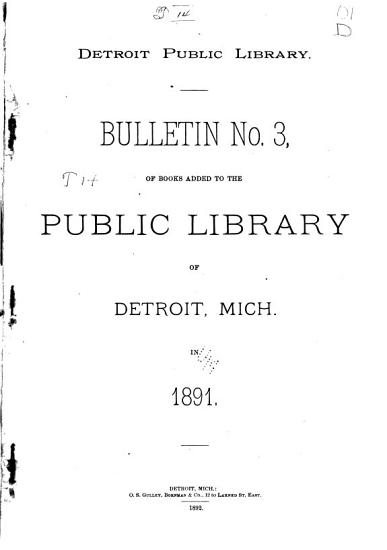 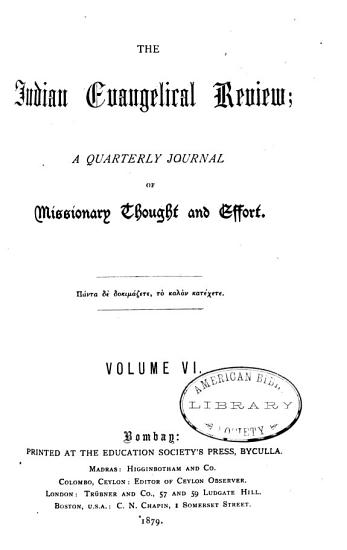 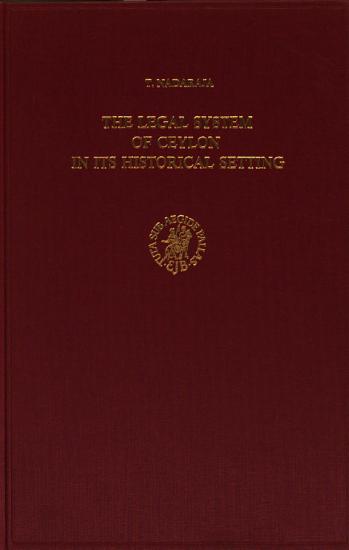 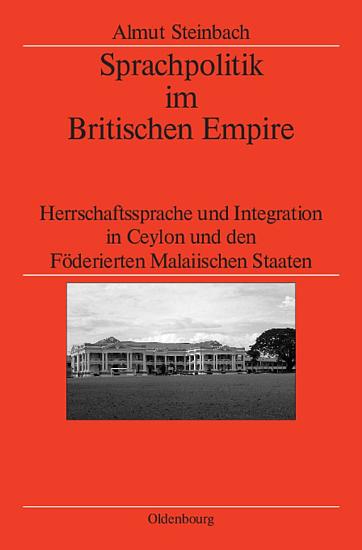 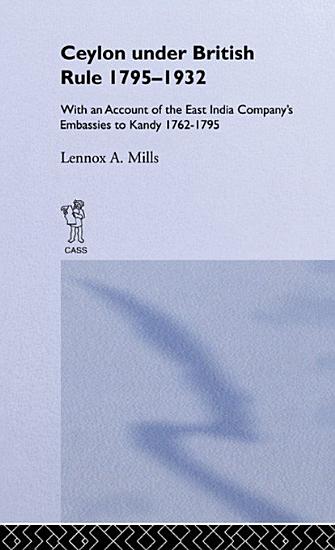 Book Description: Published in 1964, " Ceylon Under British Rule, 1795-1932" is an important contribution to History. 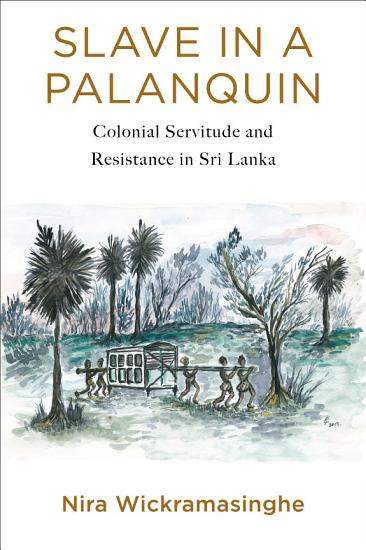 Book Description: For hundreds of years, the island of Sri Lanka was a crucial stopover for people and goods in the Indian Ocean. For the Dutch East India Company, it was also a crossroads in the Indian Ocean slave trade. Slavery was present in multiple forms in Sri Lanka—then Ceylon—when the British conquered the island in the late eighteenth century and began to gradually abolish slavery. Yet the continued presence of enslaved people in Sri Lanka in the nineteenth century has practically vanished from collective memory in both the Sinhalese and Tamil communities. Nira Wickramasinghe uncovers the traces of slavery in the history and memory of the Indian Ocean world, exploring moments of revolt in the lives of enslaved people in the wake of abolition. She tells the stories of Wayreven, the slave who traveled in the palanquin of his master; Selestina, accused of killing her child; Rawothan, who sought permission for his son to be circumcised; and others, enslaved or emancipated, who challenged their status. Drawing on legal cases, petitions, and other colonial records to recover individual voices and quotidian moments, Wickramasinghe offers a meditation on the archive of slavery. She examines how color-based racial thinking gave way to more nuanced debates about identity, complicating conceptions of blackness and racialization. A deeply interdisciplinary book with a focus on recovering subaltern resistance, Slave in a Palanquin offers a vital new portrait of the local and transnational worlds of the colonial-era Asian slave trade in the Indian Ocean. 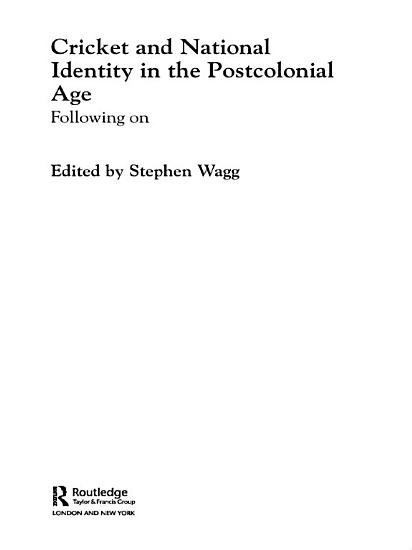 Book Description: Bringing together leading international writers on cricket and society, this important new book places cricket in the postcolonial life of the major Test-playing countries. Exploring the culture, politics, governance and economics of cricket in the twenty-first century, this book dispels the age-old idea of a gentle game played on England's village greens. This is an original political and historical study of the game's development in a range of countries and covers: * cricket in the new Commonwealth: Sri Lanka, Pakistan, the Caribbean and India * the cricket cultures of Australia, New Zealand and post-apartheid South Africa * cricket in England since the 1950s. This new book is ideal for students of sport, politics, history and postcolonialism as it provides stimulating and comprehensive discussions of the major issues including race, migration, gobalization, neoliberal economics, the media, religion and sectarianism. 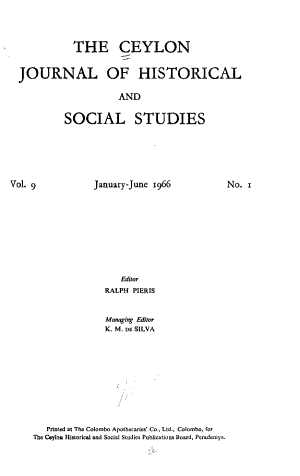