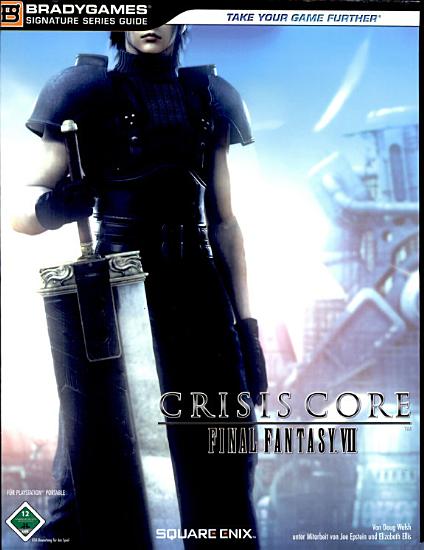 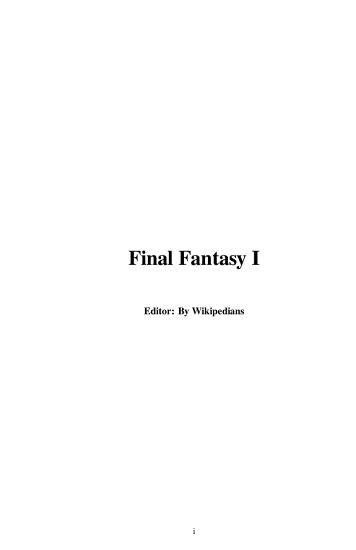 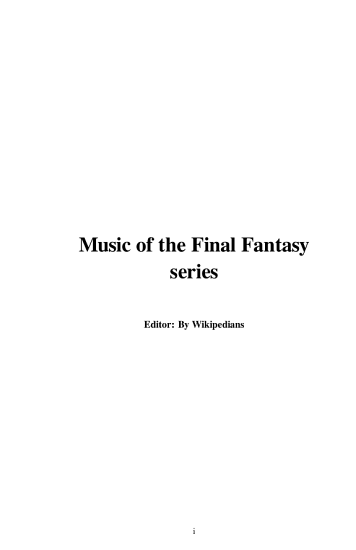 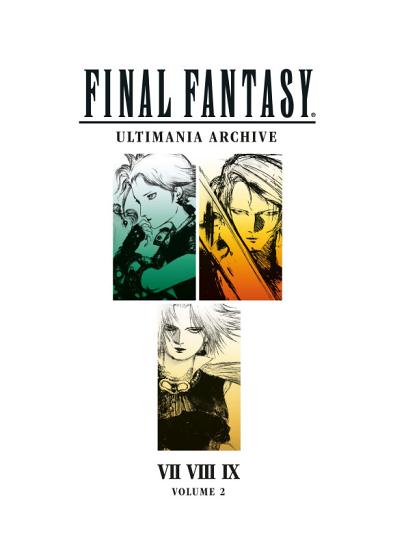 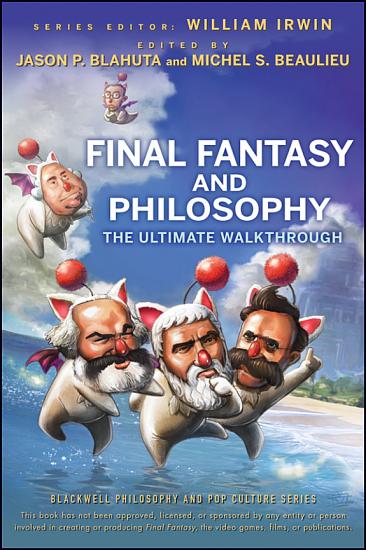 Book Description: An unauthorized look behind one of the greatest video game franchises of all time, Final Fantasy The Final Fantasy universe is packed with compelling characters and incredible storylines. In this book, you'll take a fascinating look at the deeper issues that Final Fantasy forces players to think about while trying to battle their way to the next level, such as: Does Cloud really exist (or should we really care)? Is Kefka really insane? Are Moogles part of a socialist conspiracy? Does the end of the game justify the means? As Mages, Moogles, fiends, and Kefka are mashed together with the likes of Machiavelli, Marx, Foucault, and Kafka, you'll delve into crucial topics such as madness, nihilism, environmental ethics, Shintoism, the purpose of life, and much more. Examines the philosophical issues behind one of the world's oldest and most popular video-game series Offers new perspectives on Final Fantasy characters and themes Gives you a psychological advantage--or at least a philosophical one--against your Final Fantasy enemies Allows you to apply the wisdom of centuries of philosophy to any game in the series, including Final Fantasy XIII Guaranteed to add a new dimension to your understanding of the Final Fantasy universe, this book is the ultimate companion to the ultimate video-game series.