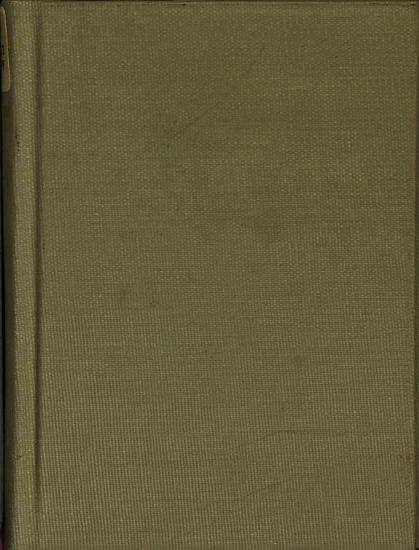 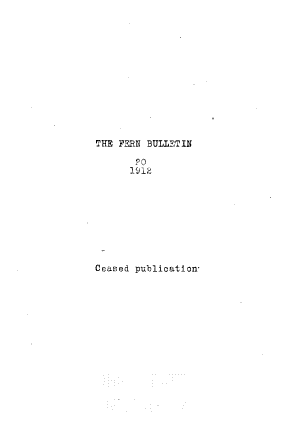 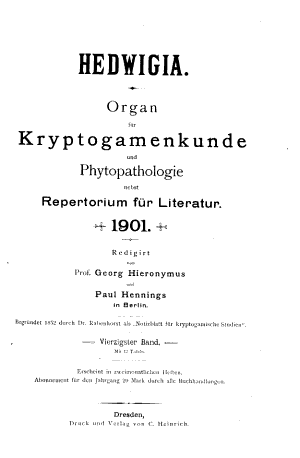 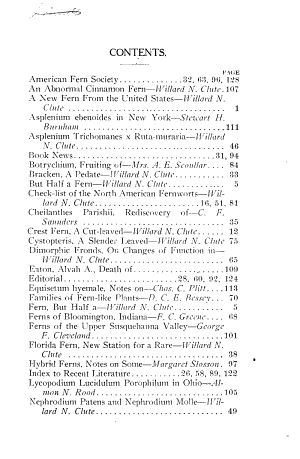 Book Description: "The Bryologist...devoted to the study of North American mosses," included in v. 6-7. 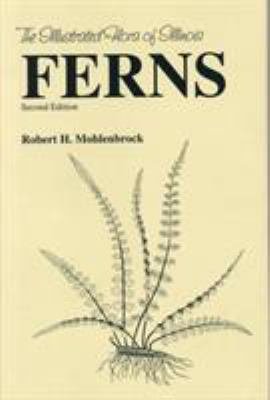 Book Description: Perhaps no other group of plants attracts more interest among both professional and amateur botanists than ferns. As early as 1846, when one of the first lists of Illinois plants was published, sixteen species of ferns were already known in the state. The longtime interest of a great many people makes the distribution of ferns better known than that of any other group of plants in Illinois. This detailed account of ferns and fern-allies was first published in 1967 as the first volume in the series The Illustrated Flora of Illinois. Eminent botanist Robert H. Mohlenbrock has now revised Ferns to include twenty-five additional taxa of ferns that have since been discovered in Illinois. In addition, numerous nomenclatural changes have occurred for plants already known in the state. The introductory information of Ferns includes discussions of the morphology and life history of the ferns and fern-allies, the taxonomic history of the group in Illinois, and the habitats where they can be found. The semitechnical keys and descriptions, familiar to the professional botanist, have been simplified for the novice and are accompanied by a glossary and a profuse use of illustrations. A new key has been included for the additional ferns. Two general keys enable the reader to identify the order and the genus of the fern or fern-ally in question. One of these is designed for use with specimens that have sporangia; the other is for use with sterile specimens. The keys are composed of a hierarchy of characteristics for determining the order, family, and genus of any given specimen. Once a genus is ascertained, the reader can apply its key to more than one species of the same genus. Each species has its own description, statement of habitat and range, Illinois distribution, map, discussion, synonymy, and full-page line illustration showing its diagnostic characteristics. 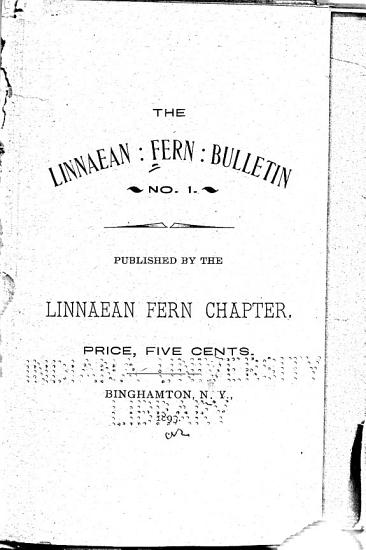 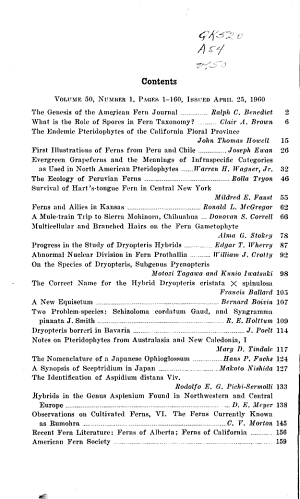 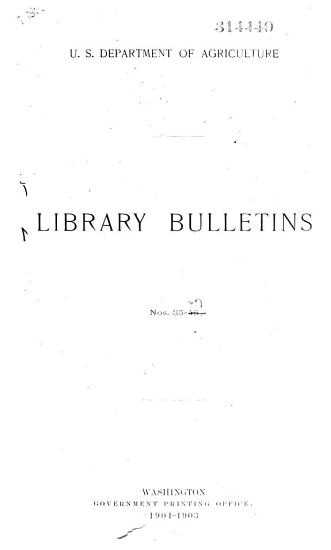 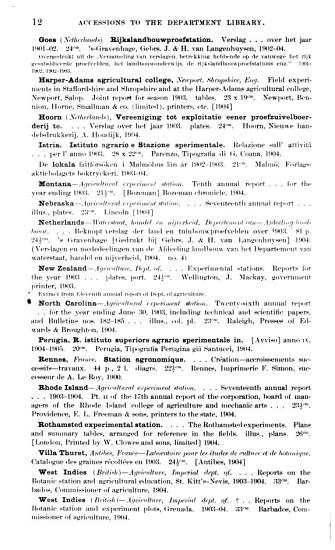 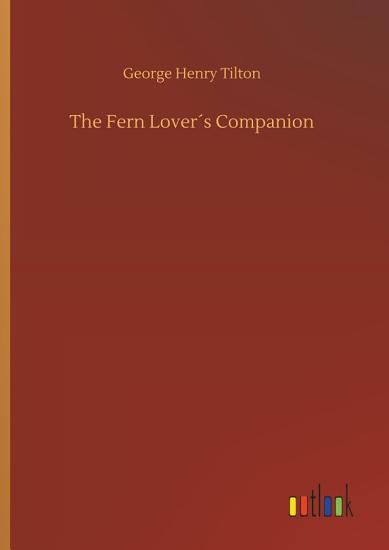