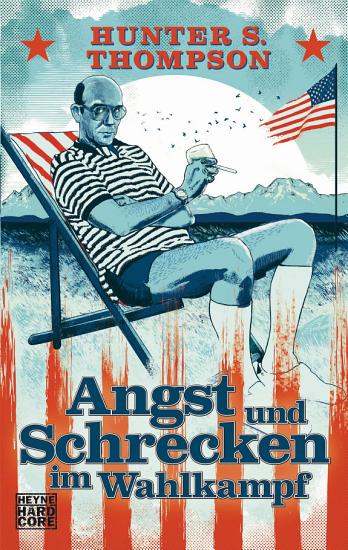 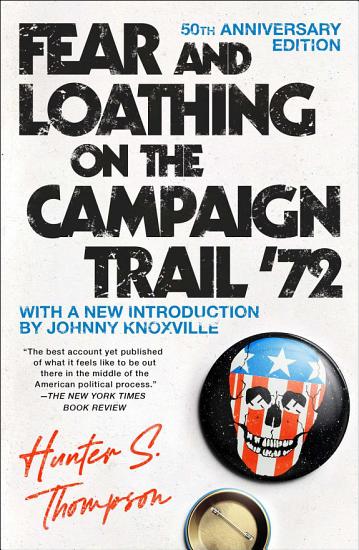 Book Description: From the legendary journalist and creator of “Gonzo” journalism Hunter S. Thompson comes the bestselling critical look at Nixon and McGovern’s 1972 presidential election. Forty years after its original publication, Fear and Loathing on the Campaign Trail ’72 remains a cornerstone of American political journalism and one of the bestselling campaign books of all time. Hunter S. Thompson’s searing account of the battle for the 1972 presidency—from the Democratic primaries to the eventual showdown between George McGovern and Richard Nixon—is infused with the characteristic wit, intensity, and emotional engagement that made Thompson “the flamboyant apostle and avatar of gonzo journalism” (The New York Times). Hilarious, terrifying, insightful, and compulsively readable, Fear and Loathing on the Campaign Trail ’72 is an epic political adventure that captures the feel of the American democratic process better than any other book ever written.

Book Description: The "gonzo" political journalist presents his frankly subjective observations on the personalities and political machinations of the 1972 presidential campaign, in a new edition of the classic account of the dark side of American politics. Reprint. 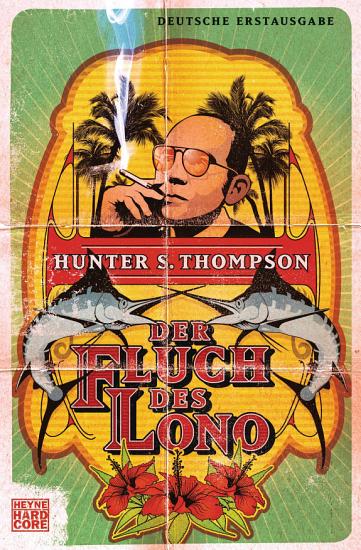 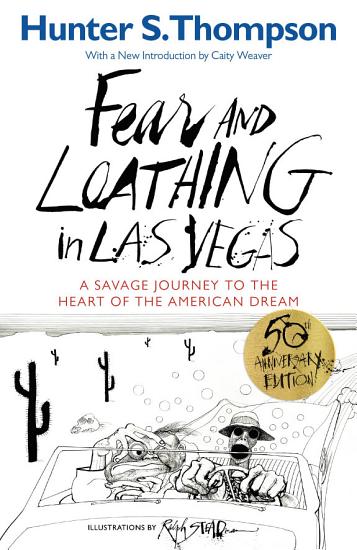 Book Description: This cult classic of gonzo journalism is the best chronicle of drug-soaked, addle-brained, rollicking good times ever committed to the printed page. It is also the tale of a long weekend road trip that has gone down in the annals of American pop culture as one of the strangest journeys ever undertaken. Now a major motion picture from Universal, directed by Terry Gilliam and starring Johnny Depp and Benicio del Toro. 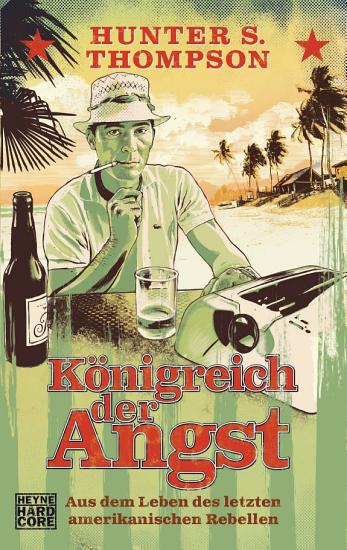