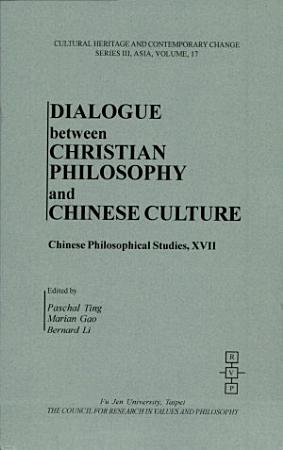 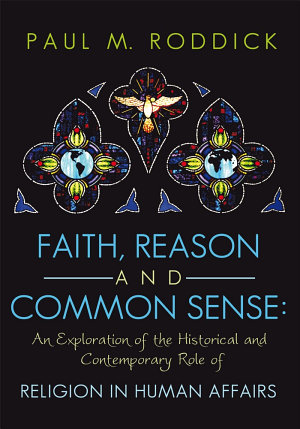 
Have you ever wondered where religion is concerned, what you really believe? In FAITH, REASON & COMMON SENSE the interdependence of religion and culture is examined with care and insight. Readers with strong religious convictions may be surprised to discover that the history of religion - every religion - is both a chronicle of heresy and a reconfiguration of belief. In his examination of the relationship between Faith and Reason, the author rejects the familiar premise that a life guided by one must exclude the other. Although he stresses the importance of examining `the faith of our fathers' he is respectful of those who, in a world dominated by science, find guidance and reassurance in their religion. Far ranging and insightful, drawing on a wealth of sources and opinions, there is something for everyone in this challenging and though-provoking study. 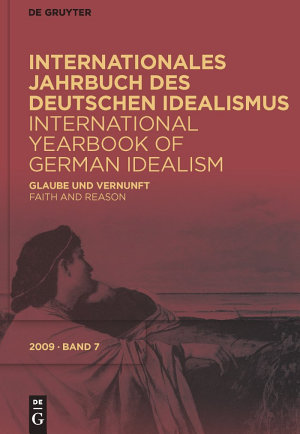 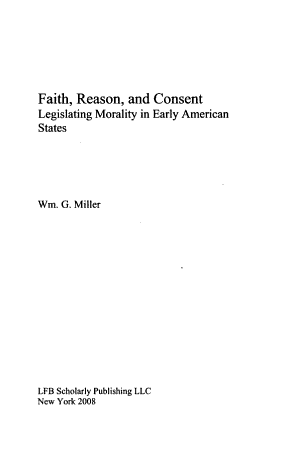 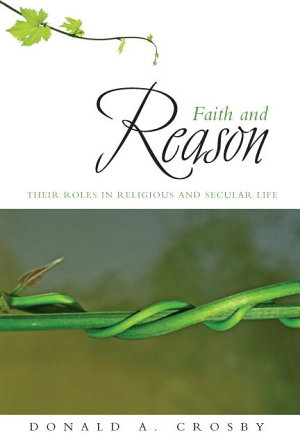 
Explores the mutually dependent relationship of faith and reason in human life and human knowledge. 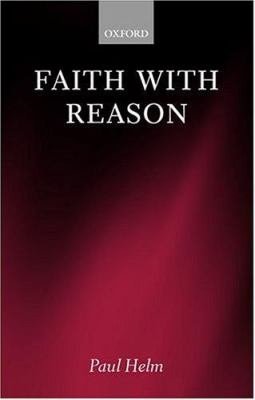 
He argues that the reasonableness of faith depends not only on beliefs about the world but also on beliefs about oneself (for instance about what one wants, about one's hopes and fears) and on what one is willing to trust. Helm goes on to look at the relations between belief and trust, and between faith and virtue, and concludes with an exploration of one particular type of belief about oneself, the belief that one is oneself a believer. This is a book for anyone interested in the basis of religious faith."--BOOK JACKET. 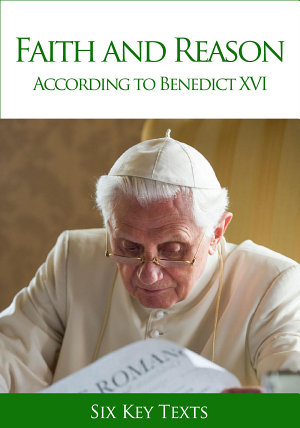 
Benedict XVI “has enlightened the Church and the world admirably with his magisterium,” and in particular, “he has highlighted how faith and reason, far from being opposed to each other, can cooperate together for a greater knowledge of God and a deeper understanding of man.” (Bishop Javier Echevarría, Prelate of Opus Dei, Pastoral letter, 1 March 2013). We have put together in this e-book some of the most important interventions of Benedict XVI in the area of faith and reason, including also an address from 2005, when he was Prefect of the Congregation for the Doctrine of the Faith. 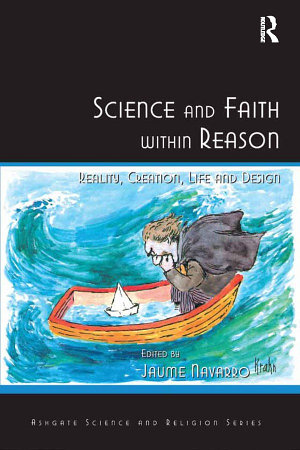 
Scientists, historians, philosophers and theologians often engage in debates on the limitations and mutual interactions of their respective fields of study. Serious discussions are often overshadowed by the mass-produced popular and semi-popular literature on science and religion, as well as by the political agendas of many of the actors in these debates. For some, reducing religion and science to forms of social discourse is a possible way out from epistemological overlapping between them; yet is there room for religious faith only when science dissolves into one form of social discourse? The religion thus rescued would have neither rational legitimisation nor metaphysical validity, but if both scientific and religious theories try to make absolute claims on all possible aspects of reality then conflict between them seems almost inevitable. In this book leading authors in the field of science and religion, including William Carroll, Steve Fuller, Karl Giberson and Roger Trigg, highlight the oft-neglected and profound philosophical foundations that underlie some of the most frequent questions at the boundary between science and religion: the reality of knowledge, and the notions of creation, life and design. In tune with Mariano Artigas’s work, the authors emphasise that these are neither religious nor scientific but serious philosophical questions. 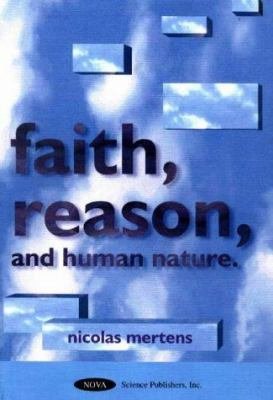 
Discusses questions such as, what is knowledge, what qualifies as knowledge, and what does not; what does it mean to say, "I know, I understand," what is truth, and what is certainty? When can we affirm and be certain that -- I know this or that, this or that is a universal truth I can rely upon, and I know that it so because I have a method and at least one criterion to determine that this or that is indeed a universal truth. Furthermore, how do knowledge and understanding compare with belief: Are there evidences so compelling that, in certain cases, propositions of the form 'I know that X' are indeed expressions of knowledge, and in other cases merely expressions of opinions and/or beliefs? Can the words 'belief', 'understanding', and 'knowledge' be used interchangeably? And by the way, what role does reason play in our endeavours to seek knowledge? And what role does human nature play in that endeavour? 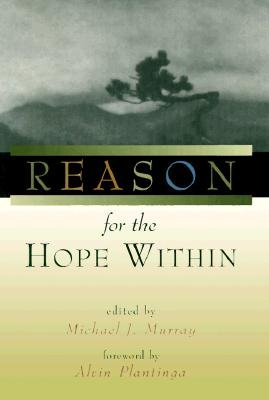 
During the last two decades there has been a renaissance in the field of Christian philosophy. Unfortunately, most of this excellent work has not reached general readers. Reason for the Hope Within was produced specifically to make available the best of contemporary Christian philosophy in a clear, accessible -- and highly relevant -- manner. Fourteen of America's rising Christian philosophers here cover many of the traditional themes of Christian apologetics (arguments for the existence of God, the problem of evil, the possibility of miracles) as well as topics of special relevance to today's world (Eastern religions, Christianity and science, Christianity and ethics, the existence of heaven and hell). 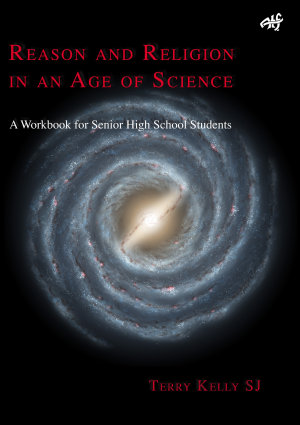 
The book is aimed at senior high school and college students as a textbook, a book to be used in a classroom setting in course in science and religion, religion, and philosophy. It deals with topics such as: 1) The importance of science and religion; methods of science; the method of religion; the birth of modern cosmology; the evelopment of cosmology; the Big Bang; the Book of Genesis; the Stars; the Anthropic universe-science at its limits; the resurrection; and the fruits of a useful conversation between science and religion. The book has 10 chapters and has questions and comes with a CD that has many power points for us in the classroom as and adjunct to teaching with the accompanying the text. 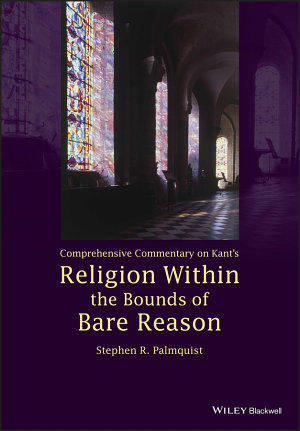 
Palmquist’s Commentary provides the first definitive clarification on Kant’s Philosophy of Religion in English; it includes the full text of Pluhar’s translation, interspersed with explanations, providing both a detailed overview and an original interpretation of Kant’s work. Offers definitive, sentence-level commentary on Kant’s Religion within the Bounds of Bare Reason Presents a thoroughly revised version of Pluhar’s translation of the full text of Kant’s Religion, including detailed notes comparing the translation with the others still in use today Identifies most of the several hundred changes Kant made to the second (1794) edition and unearths evidence that many major changes were responses to criticisms of the first edition Provides both a detailed overview and original interpretation of Kant’s work on the philosophy of religion Demonstrates that Kant’s arguments in Religion are not only cogent, but have clear and profound practical applications to the way religion is actually practiced in the world today Includes a glossary aimed at justifying new translations of key technical terms in Religion, many of which have previously neglected religious and theological implications 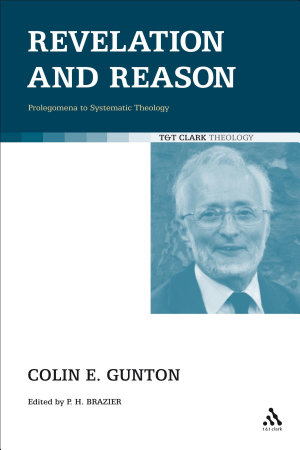 
Colin Gunton was a world renowned scholar, systematic theologian and Reformed Church minister. Revelation and Reason is an in-depth analysis, derived from the annual lecture/seminar course he gave to MA students at King's College London. Approximately one-third of the work is a direct transcript, and analysis of the three two-hour lectures Colin Gunton gave at a break-neck speed: 1. 'From Reason and Revelation to Revelation And Reason'; 2. 'The Modern Problem in an Historical Context'; 3. 'Aspects of Karl Barth on Faith And Reason'. These lectures were a history, analysis and critique of Revelation and Reason in Systematic Theology and Philosophy, culminating with Karl Barth. The remainder is a transcript of the unrehearsed, unscripted, extemporary responses Colin Gunton gave to MA student's papers on set topics in the Revelation and Reason course, seamlessly integrated, where relevant, with detail from the main three lectures. Colin was a creative lecturer and widely read theologian and philosopher. These extemporary responses show the breadth of his learning, and his genius spontaneously to bring to mind relevant ideas from a wealth of theologians and philosophers, whilst incisively and piercingly exposing the flaws as well as the strengths under consideration. From this wealth of reading, Colin gave space to the free rein of his mind particularly when fielding questions or trying to analyze a particular strand of a theologian's thought. Revelation and Reason is a complementary volume to Colin Gunton's posthumously published The Barth Lectures (Continuum 2007) and to the first volume of his unfinished Systematic Theology, also forthcoming from T&T Clark. 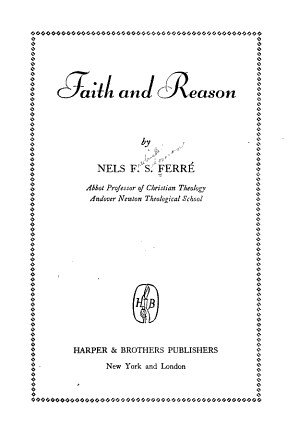 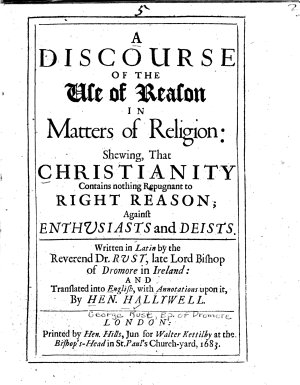