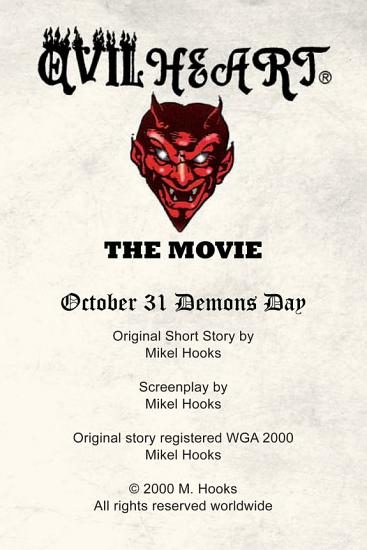 Book Description: EVIL Heart is about a serial killer named Rex. A sinister man his father was Satans high priest with demonic forces behind him. Standing 62 at 225 lb. Marked by great physical power white male with a hideous, twisted face. Rex likes to feed on the human flesh of young, beautiful teenage girls. Through the bloodline of his father Rex is also into the cult of Satan. He worships and pays homage to the devil and for all his evil deeds, he is sure to get a seat in hell. Everything in Gods law, Rex disagrees with. Rex is vicious and corrupt. Rexs wickedness had a whole city in panic. The citizens of Los Angeles, as well as young teenage girls are living in total danger of this mad man on the loose. What made Rex into this degraded human? His father already planted the rage many years ago in the late 16th century. Rex has many bad natural qualities an expert at being diabolical. Even though Rex is in league with the devil and has power, he is not immortal or exempt from death. As his father Satan gave Rex immortality for 400 years in 1610 as a young boy and now its the year 2010 Rexs immortally is gone and can be killed like anyone else. On the night, that eerie night, over a dozen police quietly surrounded the fiends house under a storm of rain, thunder and lighting. Detective Hertz watches this fiend eat away at a young girls body. Hertz intense anger grows out of control and he jumps through the window. Fuck this mother-fucker! with his 9mm gun in his hand, he begins firing ten bullets hits Rex center in his chest, spinning him around, he drops to the floor dead and bleeding profusely from the chest. In Maryland at the General Hospital, Mr. And Mrs. Van Uren is in the office of Dr. Walker, chief of the cardiology department. Their son Tim needs a heart transplant and the tests are conclusive. The MRL, the EKG, his entire vascular and vale system is deteriorating rapidly. The only solution is a transplant and soon. There is no way around it. Tim has a rare tissue type and a match will be difficult. This information is on MEDCOM and all of the other medical search databases. At the Los Angeles city Morgue, two doctors are walking down a hallway. One doctor is reading a report to the other doctor, Listen to this . . . there is a boy in Maryland in need of a heart transplant. A rare tissue type is needed and if he doesnt receive one, he could die, you know, Rex has the same rare tissue type. The other doctor says, I was thinking the same thought but no one else must know that the heart came from Rex, the Serial Killer. Tim did receive his new heart with evil side effects. Tim knows he has some unfinished business to take care of in Los Angeles. Where Rex stopped, Tim begins. And I stood upon the sand of the sea, and saw a beast rise up out of the sea, having seven heads and ten horns, and upon his horns, ten crowns, and upon his heads, the name of BLASPHEMY. Revelations 13:1 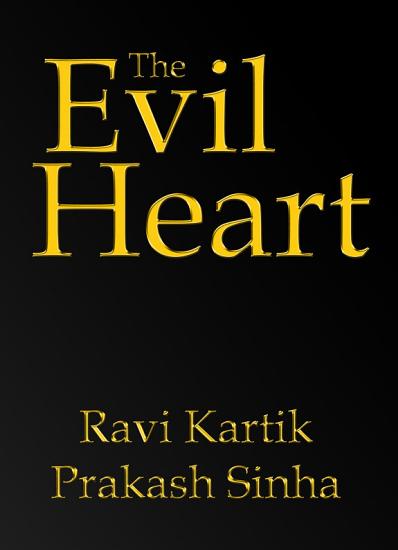 Book Description: “I don’t have any daughter”, he shouted; “you are not my daughter, who are you?” “I am your daughter.” He got one more cut and again a cut. He became panic started running to and fro. He stopped and coming back to Isabella. Nobody did notice that body of Jessica was not there. It became disappeared. “I am your daughter”, shouted female voice and got again cut on it body. “My lovely daughter”, he screamed in pain and anger and seemed to eat Isabella; “if you not come to your father, I’ll eat your lovely friend, Isabella.” “I am afraid”, said voice. “Why dear?” he screamed. “You are not looking like father, your face is too scary”, voice said sweetly. 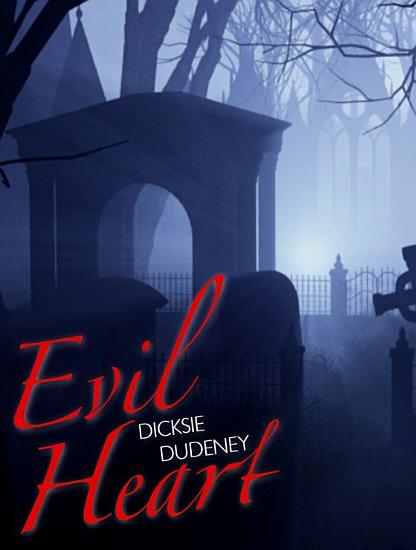 Book Description: A Seminole legend, a failed Top Secret government project, a diner staffed by twins, a man at the end of his rope, an orphaned boy, and a very special dog must come together to stop a series of violent murders in the town of Demon Springs, Florida. Could a legend come to life? Or are there unforeseen consequences stemming from the government's secret project? These questions and more confront former Sheriff, Mitch Lovejoy, as he joins in the search for a vicious killer. 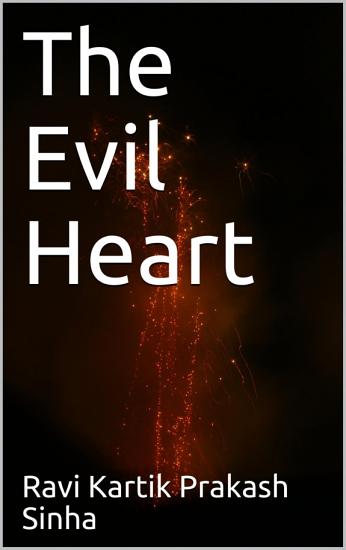 Book Description: An older wizard named Slate is living in pain of losing his lovely prince Ayushman. He was blamed for that by the king and minister of Eterus. When he comes to know that two followers of dark lord Warlock are trying to open the first door of time of seven after killing his teenager solder Gressiya he also gets that Precious and Kyomoor get success and found key of first door. On the earth a teenager named Jessica meets with an unwanted friend whom she couldn't see. In science lab she gets frightened and injures. At hospital the voice says to join her cousin in London. But, before she could make her plan she is caught by other evil wizard Ara. She rescues by gryphon and wizard Slate. She reaches London and meets with his cousin Justin and his friends Lucy, Jessica, Tom and Sara. Jessica and Tom are twins. Lucy is going to participate in badminton tournament in other school. Justin takes them in his car and gets deathly accident planned by Maya and Joy making all dead. Jessica falls on a magical sword and gets her live back... 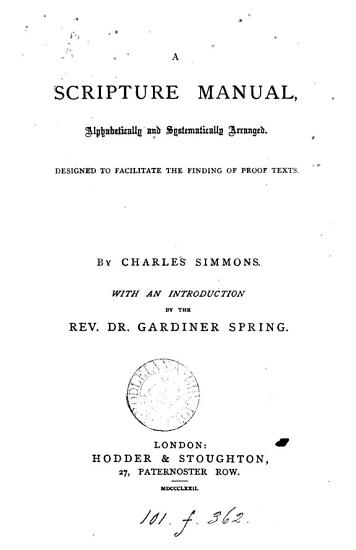 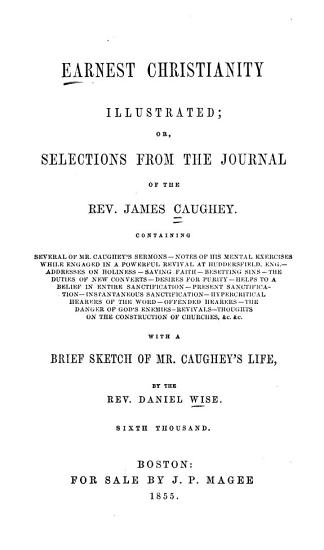 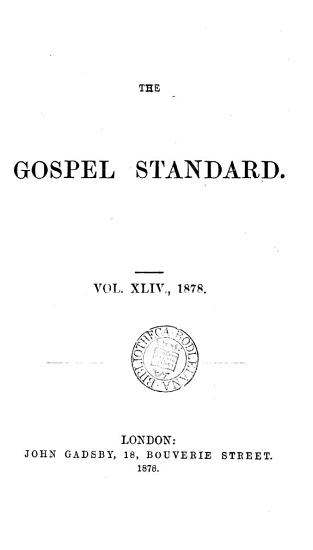 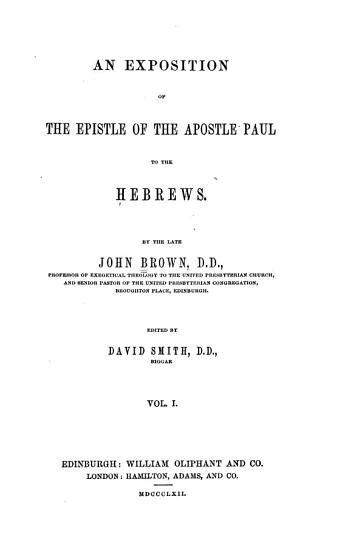 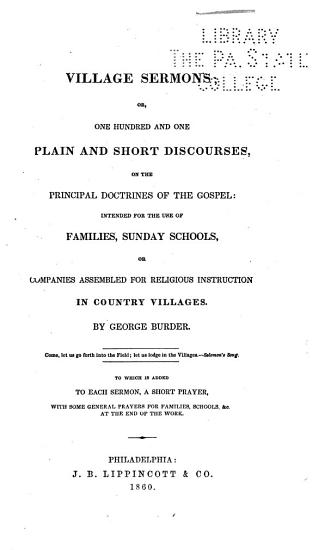 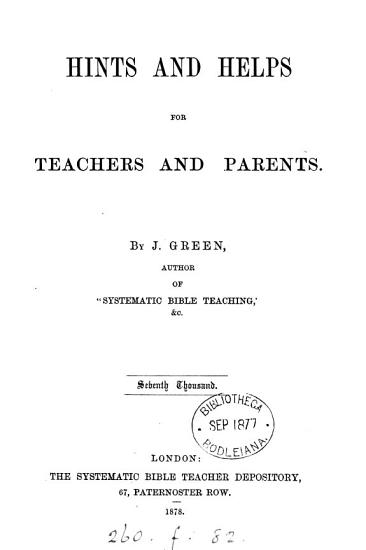