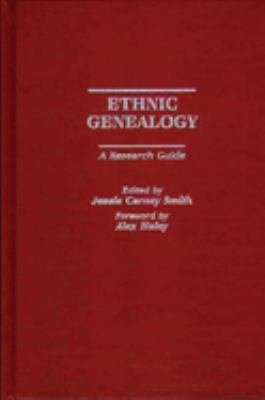 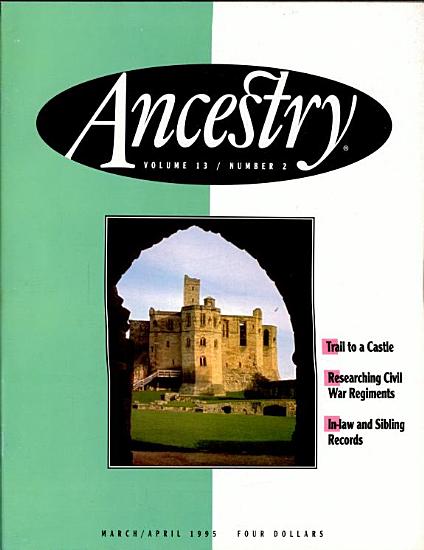 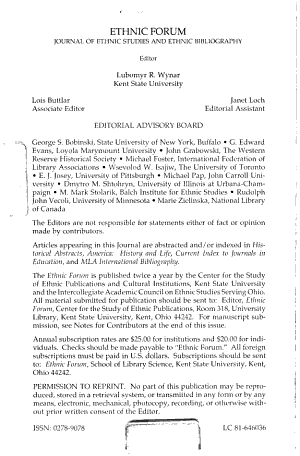 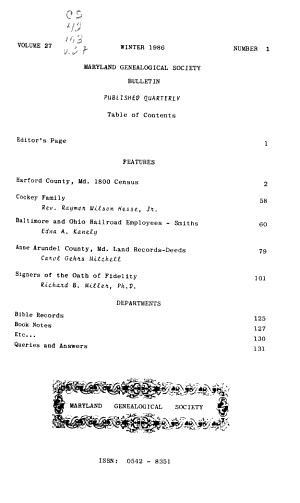 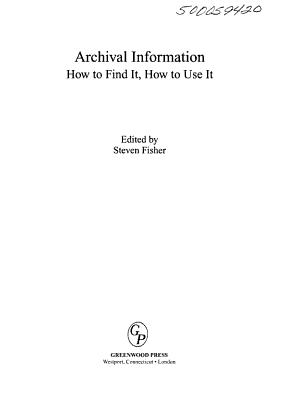 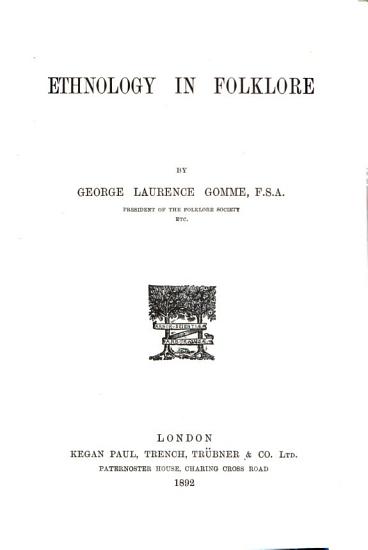 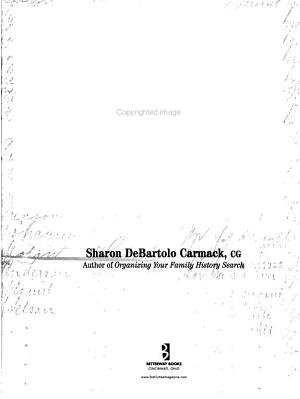 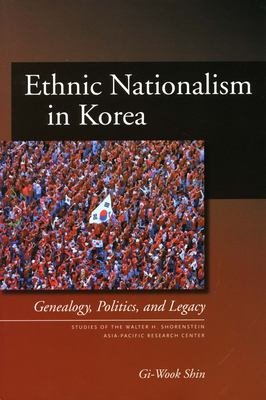 Book Description: This book explains the roots, politics, and legacy of Korean ethnic nationalism, which is based on the sense of a shared bloodline and ancestry. Belief in a racially distinct and ethnically homogeneous nation is widely shared on both sides of the Korean peninsula, although some scholars believe it is a myth with little historical basis. Finding both positions problematic and treating identity formation as a social and historical construct that has crucial behavioral consequences, this book examines how such a blood-based notion has become a dominant source of Korean identity, overriding other forms of identity in the modern era. It also looks at how the politics of national identity have played out in various contexts in Korea: semicolonialism, civil war, authoritarian politics, democratization, territorial division, and globalization. 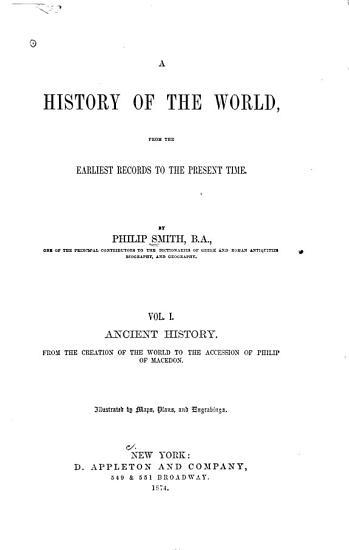 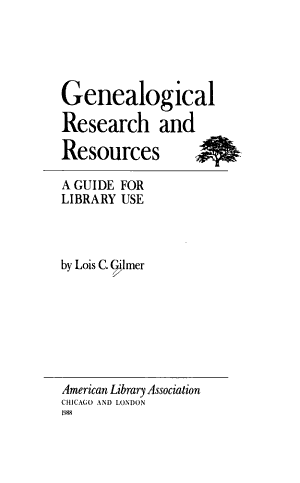 Book Description: Advises librarians how to help their patrons do genealogical research, and tells how to work with primary and secondary sources.