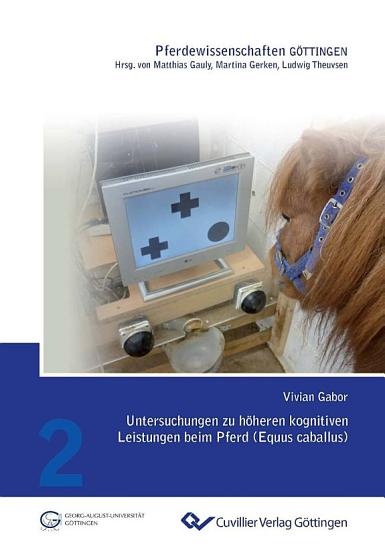 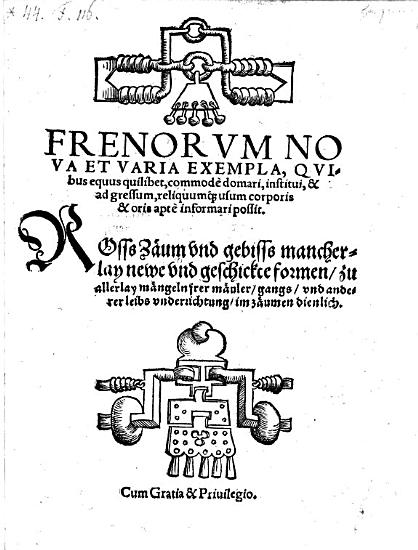 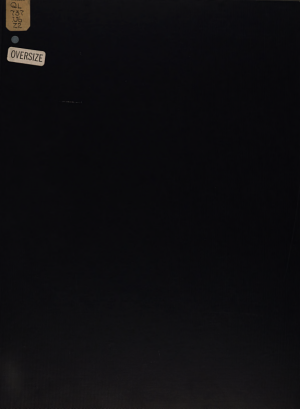 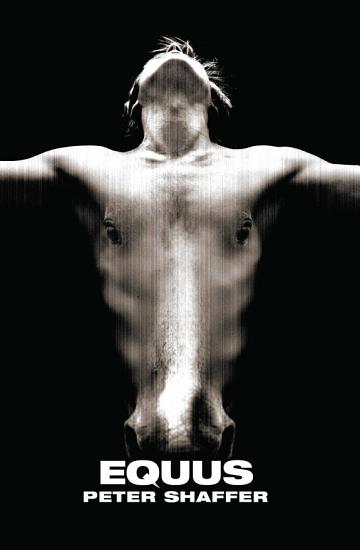 Book Description: An explosive play that took critics and audiences by storm, Equus is Peter Shaffer's exploration of the way modern society has destroyed our ability to feel passion. Alan Strang is a disturbed youth whose dangerous obsession with horses leads him to commit an unspeakable act of violence. As psychiatrist Martin Dysart struggles to understand the motivation for Alan's brutality, he is increasingly drawn into Alan's web and eventually forced to question his own sanity. Equus is a timeless classic and a cornerstone of contemporary drama that delves into the darkest recesses of human existence. 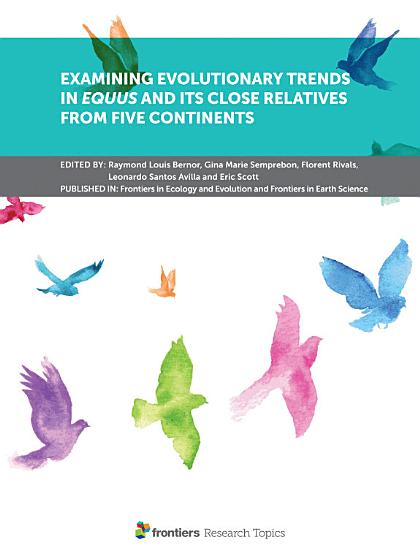 Book Description: Evolution of the horse has been an often-cited primary example of evolution, as well as one of the classic and important stories in paleontology for over a century and a half, due to their rich fossil record across 5 continents: North America, South America, Europe, Asia and Africa. The recent horse has served a profound role in human ancestry, including agriculture, commerce, sport, transport, warfare, and in prehistory, for the subsistence of humans. Many studies have examined the evolution of the Equidae and chronicled the striking changes in skulls, dentition, limbs, and body size which have long been perceived to be a response to environmental shifts through time. Most comprehensive studies heretofore have: (1) focused on the “Great Transformation”- changes that occurred in the early Miocene, (2) involved tracking long-term diversity or paleoecological trends on a single continent or within a geographical locality, or (3) concentrated on the 3-toed hipparions. The Plio–Pleistocene evolutionary stage of horse evolution is punctuated by the great climatic fluctuations of the Quaternary beginning 2.6 Ma which influenced Equus evolution, biogeographic dispersion and adaptation on a nearly global scale. The evolutionary biology of Equus evolution across its entire range remains relatively poorly understood and often highly controversial. Some of this lack of understanding is due to assumptions that have arisen because of the relatively derived craniodental and postcranial anatomy of Equus and its close relatives which has seemed to imply that that these forms occupied relatively homogenous and narrow dietary and locomotor niches - notions that have not been adequately addressed and rigorously tested. Other challenges have revolved around teasing apart environmentally-driven adaptation versus phylogenetically defined morphological change. Geochronologic age control of localities, geographic provinces and continents has improved, but in no way is absolute and can be reexamined in our proposed volume. Temporal resolution for paleodietary, paleohabitat and paleoecological interpretations are also challenging for understanding the evolution of Equus. Our proposed volume attempts to assemble a group of experts who will address multiple dimensions of Equus’ evolution in time and space. 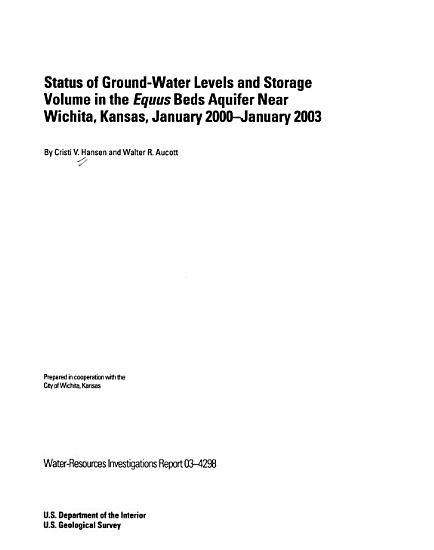 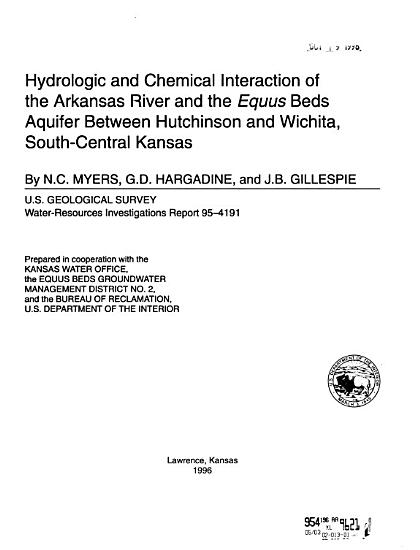 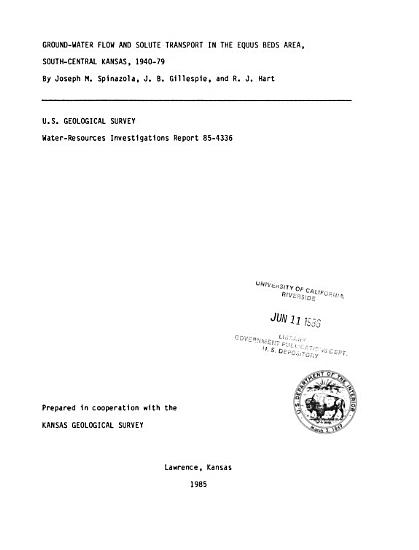 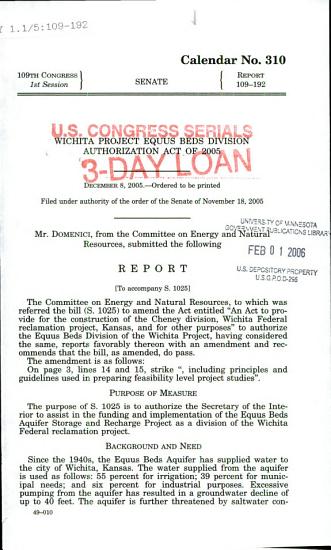 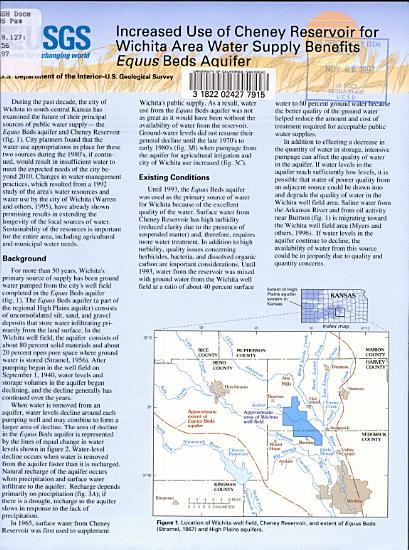