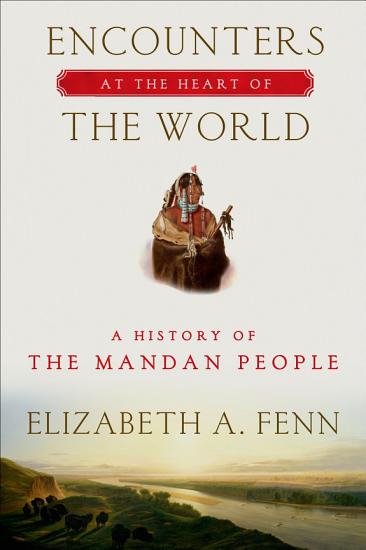 Book Description: Winner of the 2015 Pulitzer Prize for History Encounters at the Heart of the World concerns the Mandan Indians, iconic Plains people whose teeming, busy towns on the upper Missouri River were for centuries at the center of the North American universe. We know of them mostly because Lewis and Clark spent the winter of 1804-1805 with them, but why don't we know more? Who were they really? In this extraordinary book, Elizabeth A. Fenn retrieves their history by piecing together important new discoveries in archaeology, anthropology, geology, climatology, epidemiology, and nutritional science. Her boldly original interpretation of these diverse research findings offers us a new perspective on early American history, a new interpretation of the American past. By 1500, more than twelve thousand Mandans were established on the northern Plains, and their commercial prowess, agricultural skills, and reputation for hospitality became famous. Recent archaeological discoveries show how these Native American people thrived, and then how they collapsed. The damage wrought by imported diseases like smallpox and the havoc caused by the arrival of horses and steamboats were tragic for the Mandans, yet, as Fenn makes clear, their sense of themselves as a people with distinctive traditions endured. A riveting account of Mandan history, landscapes, and people, Fenn's narrative is enriched and enlivened not only by science and research but by her own encounters at the heart of the world. 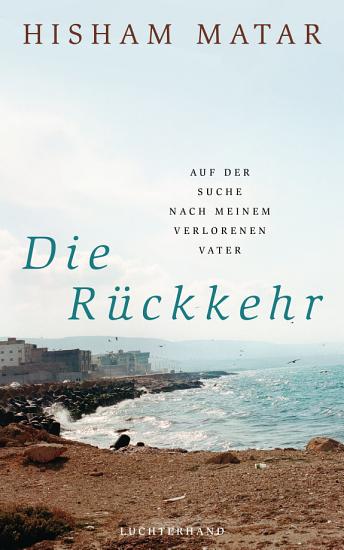 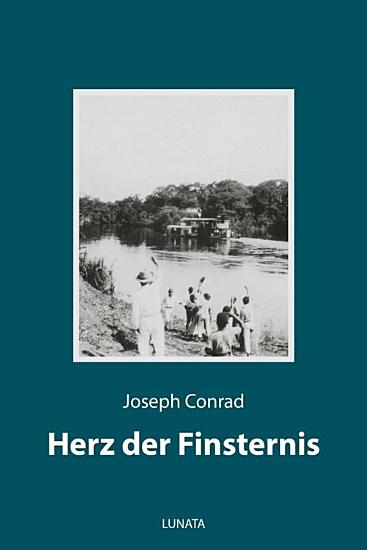 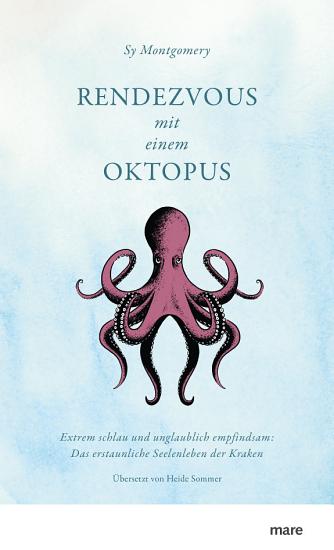 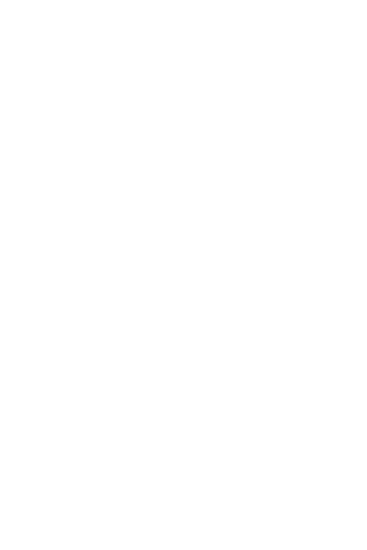 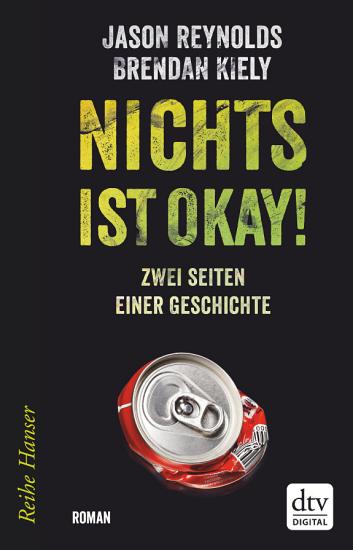 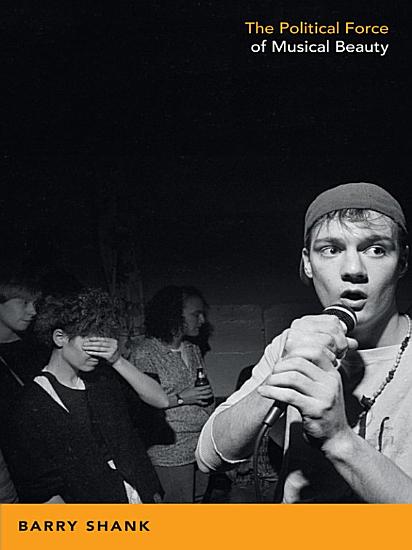 Book Description: In The Political Force of Musical Beauty, Barry Shank shows how musical acts and performances generate their own aesthetic and political force, creating, however fleetingly, a shared sense of the world among otherwise diverse listeners. Rather than focusing on the ways in which music enables the circulation of political messages, he argues that communities grounded in the act and experience of listening can give rise to new political ideas and expression. Analyzing a wide range of "beautiful music" within popular and avant-garde genres—including the Japanese traditions in the music of Takemitsu Toru and Yoko Ono, the drone of the Velvet Underground, and the insistence of hardcore punk and Riot grrrl post-punk—Shank finds that when it fulfills the promise of combining sonic and lyrical differences into a cohesive whole, musical beauty has the power to reorganize the basis of social relations and produce communities that recognize meaningful difference. 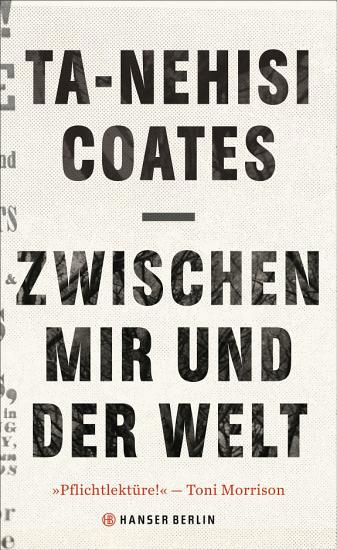 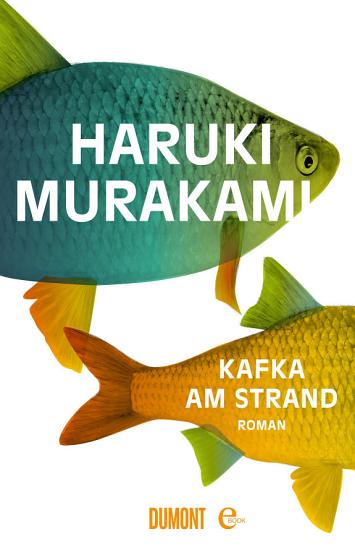