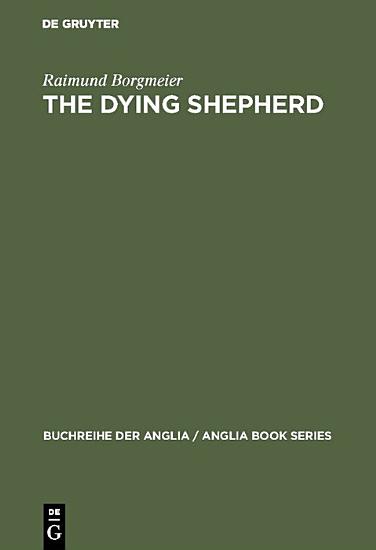 Book Description: The Anglia Book Series (ANGB) offers a selection of high quality work on all areas and aspects of English philology. It publishes book-length studies and essay collections on English language and linguistics, on English and American literature and culture from the Middle Ages to the present, on the new English literatures, as well as on general and comparative literary studies, including aspects of cultural and literary theory. 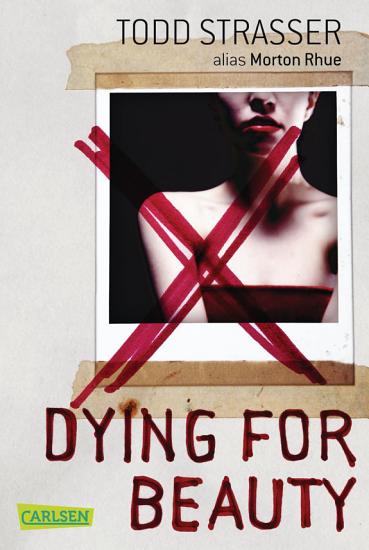 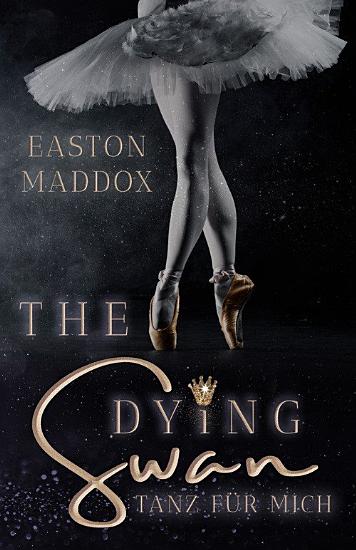 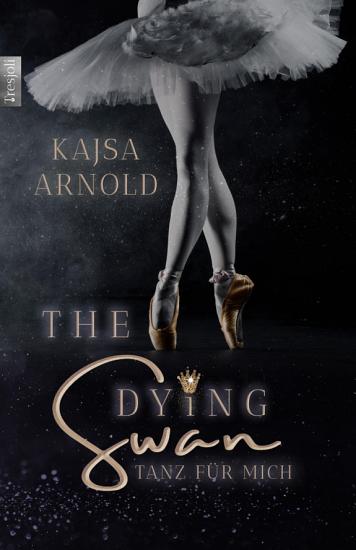 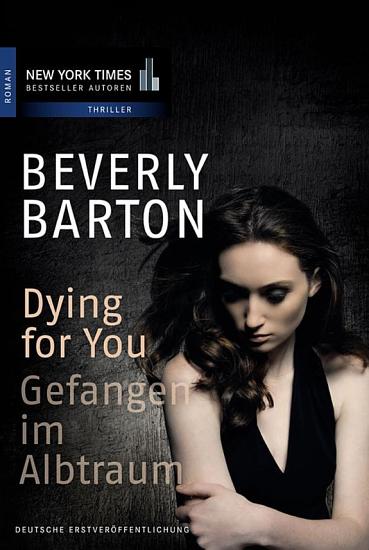 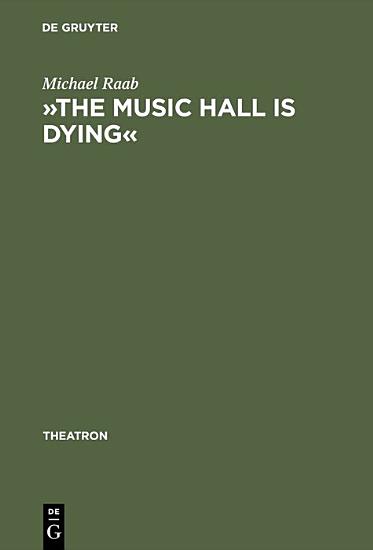 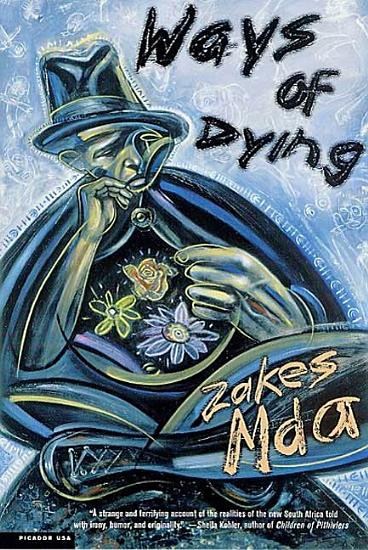 Book Description: Winner of the M-Net Book Prize Shortlisted for the CNA and Noma Awards In Ways of Dying, Zakes Mda's acclaimed first novel, Toloki is a "professional mourner" in a vast and violent city of the new South Africa. Day after day he attends funerals in the townships, dressed with dignity in a threadbare suit, cape, and battered top hat, to comfort the grieving families of the victims of the city's crime, racial hatred, and crippling poverty. At a Christmas day funeral for a young boy Toloki is reunited with Noria, a woman from his village. Together they help each other to heal the past, and as their story interweaves with those of their acquaintances this elegant short novel provides a magical and painful picture of South Africa today. Ways of Dying was awarded South Africa's prestigious M-Net Book Prize, awarded by the TV channel M-Net to books written in one of South Africa's official languages, and was shortlisted for the Central News Agency (CNA) Award and the Noma Award, an Africa-wide prize founded by Shoichi Noma, onetime president of Kodansha International. 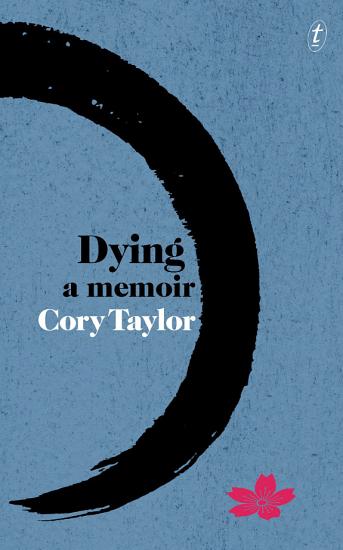 Book Description: ‘Dying is bracing and beautiful, possessed of an extraordinary intellectual and moral rigor...Every human should read it.’ New York Times One of President Barack Obama’s top ten reads of 2017 Cory Taylor wrote this remarkable book in the space of a few weeks before her death from melanoma-related cancer in July 2016. In a tremendous creative surge, as her body weakened, she described the experience of knowing she would soon die. Her powerful and beautifully written book is a clear-eyed account of the tangle of her feelings, her reflections on her life, her memories of the lives and deaths of her parents. She tells us why it was important to her to have the ability to choose the circumstances of her death. Dying: A Memoir is a breathtaking book about vulnerability and strength, courage and humility, anger and acceptance. It is a deeply affecting meditation on dying, but it is also a funny and wise tribute to life. Cory Taylor was born in Queensland in 1955. She was an award-winning novelist and screenwriter who also published short fiction and children’s books. Her first novel, Me and Mr Booker, won the Commonwealth Writers’ Prize (Pacific Region) in 2012 and her second novel, My Beautiful Enemy, was shortlisted for the Miles Franklin Award in 2014. She died on 5 July 2016, a couple of months after Dying: A Memoir was published. ‘The book rings louder in my imagination the more time I spend apart from it...Taylor’s prose is clear and direct, with flashes of surpassing loveliness...it has a startling offhand grace...Taylor writes that she will most miss her husband and the faces of her children. They will surely miss her, too. But it’s at least something — maybe a tiny bit lucky, even — that this gorgeous piece of her remains.’ New York Times ‘If a more open discussion of death is needed in the West, Taylor’s book is a manual for the task. It is full of wisdom and vulnerability; it is also profoundly reassuring. Dying, she repeatedly says, is deeply lonely. No one can do it with you. But this book might be a companion, made all the more solid by its lack of sentimentality and any other false comforts.’ Times Literary Supplement ‘A fine and sorrowful finale.’ Sydney Morning Herald ‘What is truly profound about this book is that—though it ought to be harrowing—it is astonishingly easy, if not strangely uplifting, to read. In part, this is because the narrative voice is so gentle, and tightly controlled. Every scene has a radiant quality; it glows.’ Conversation ‘...As this quietly remarkable book illustrates, that kind of looking entails its own tribute to the sweetness of life.’ Radio Australia ‘Unflinchingly honest...This deep meditation is beautifully written and destined to be an important piece of the conversation surrounding death. Taylor’s last testament to life is a welcome departing gift from a thoughtful and inspired author.’ STARRED review, Publishers Weekly ‘An eloquent plea for a more humane approach to death and a moving meditation on the life that leads to that end.’ STARRED review, Kirkus Reviews ‘Brave and funny, rare and honest.’ Bookseller UK 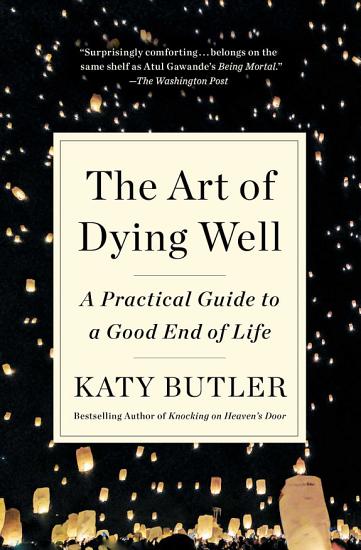 Book Description: This “comforting…thoughtful” (The Washington Post) guide to maintaining a high quality of life—from resilient old age to the first inklings of a serious illness to the final breath—by the New York Times bestselling author of Knocking on Heaven’s Door is a “roadmap to the end that combines medical, practical, and spiritual guidance” (The Boston Globe). “A common sense path to define what a ‘good’ death looks like” (USA TODAY), The Art of Dying Well is about living as well as possible for as long as possible and adapting successfully to change. Packed with extraordinarily helpful insights and inspiring true stories, award-winning journalist Katy Butler shows how to thrive in later life (even when coping with a chronic medical condition), how to get the best from our health system, and how to make your own “good death” more likely. Butler explains how to successfully age in place, why to pick a younger doctor and how to have an honest conversation with them, when not to call 911, and how to make your death a sacred rite of passage rather than a medical event. This handbook of preparations—practical, communal, physical, and spiritual—will help you make the most of your remaining time, be it decades, years, or months. Based on Butler’s experience caring for aging parents, and hundreds of interviews with people who have successfully navigated our fragmented health system and helped their loved ones have good deaths, The Art of Dying Well also draws on the expertise of national leaders in family medicine, palliative care, geriatrics, oncology, and hospice. This “empowering guide clearly outlines the steps necessary to prepare for a beautiful death without fear” (Shelf Awareness). 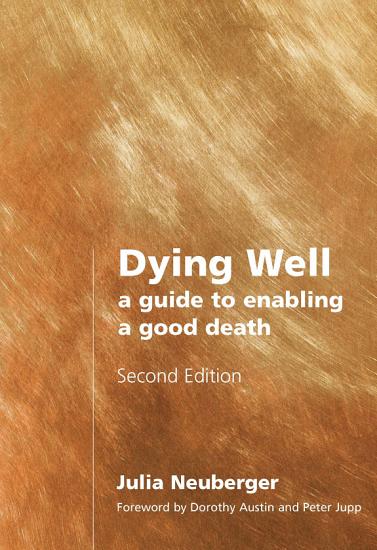