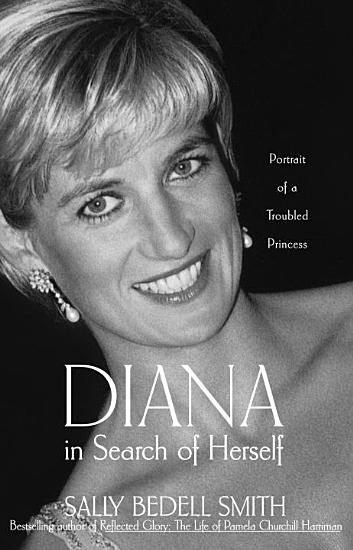 Book Description: Diana in Search of Herself is the first authoritative biography of one of the most fabled women of the century. Even those who knew Princess Diana will be surprised by author Sally Bedell Smith's insightful and haunting portrait of Diana's inner life. For all that has been written about Diana--the books, the commemorative magazines, the thousands of newspaper articles--we have lacked a sophisticated understanding of the woman, her motivations, and her extreme needs. Most books have been exercises in hagiography or character assassination, sometimes both in the same volume. Sally Bedell Smith, the acclaimed biographer, former New York Times reporter, and Vanity Fair contributing editor, has written the first truly balanced and nuanced portrait of the Princess of Wales, in all her emotional complexity. Drawing on scores of interviews with friends and associates who had not previously talked about Diana, Ms. Smith explores the events and relationships that shaped the Princess, the flashpoints that sent her careening through life, her deep feelings of unworthiness, her view of men, and her perpetual journey toward a better sense of self. By making connections not previously explored, this book allows readers to see Diana as she really was, from her birth to her tragic death. Original in its reporting and surprising in its conclusions about the severity of Diana's mental-health problems, Diana in Search of Herself is the smartest and most substantive biography ever written about this mesmerizing woman. NOTE: This edition does not include photographs.

Book Description: Explores the last five years of Princess Diana's life as she tried to develop a new identity for herself and examines the rumors that have arisen about her romantic life, her relations with the royal family, and her death. 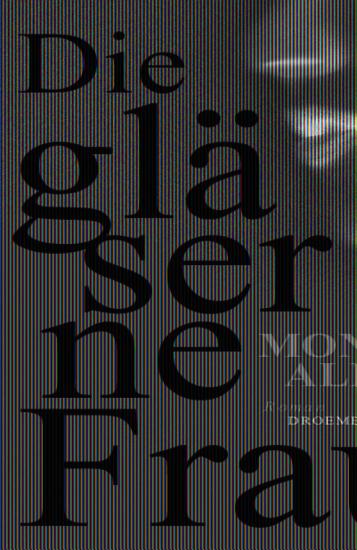 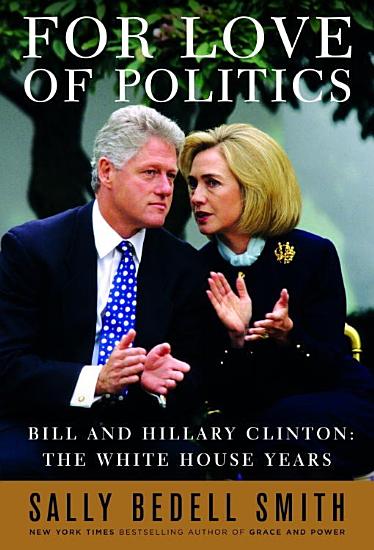 Book Description: During their eight years in the White House, Bill and Hillary Clinton worked together more closely than the public ever knew. Their intertwined personal and professional lives had far-reaching consequences–for politics, domestic policy, and international affairs–and their marital troubles became a national soap opera. Based on unparalleled access to scores of Clinton insiders–cabinet officers, top administration officials, close personal friends–and skilled analysis of a vast written record, including previously unavailable private papers, For Love of Politics is the first book to explain the dynamics of Bill and Hillary’s relationship, showing that they are two halves of a unique whole and that it is impossible to understand one Clinton without factoring in the other. Sally Bedell Smith, acclaimed author of Grace and Power: The Private World of the Kennedy White House, offers intimate scenes from the Clinton marriage, with new details and insights into how a passion for politics sustained Bill and Hillary through one crisis after another. With clarity and depth, Smith examines the origins of an unconventional copresidency, explains the impact of the Clintons’ tensions as well as their talents, and reveals how Hillary shifted from openly exercising power in the first two years to acting as a “hidden hand,” advising her husband on a range of foreign and domestic issues as well as decisions on hiring and firing. Smith describes for the first time the inner workings of a White House with an unprecedented “three forces to be reckoned with”–Bill, Hillary, and Al Gore–and shows how the First Lady’s rivalry with the Vice President played out in the West Wing and even more profoundly during the 2000 campaign. As Hillary seeks to follow in her husband’s footsteps, this riveting book will leave readers marveling at what they never knew about Bill’s intensely covered presidency–and wondering what it would be like to have two presidents, both named Clinton, living in the White House. 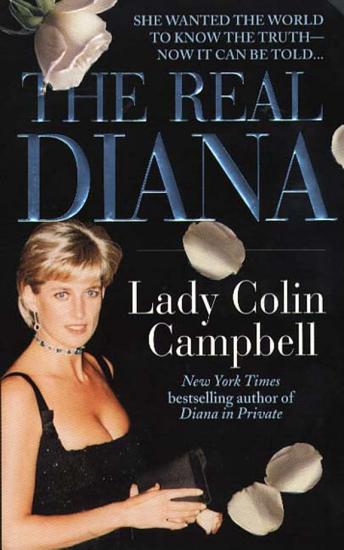 Book Description: "When I met Diana at a mutual friend's house in 1990, I was astonished by her conduct. Up to this point, the Diana I had encountered was a princess who had behaved very much in keeping with the forms and traditions of royalty. In social situations, she was as circumspect as the rest of them, as indeed all ladies are.... "Now, however, she was the antithesis of circumspect. Throwing caution and reserve to the wind, she said that she wanted me to write the truth about her life 'because I feel as if the whole fairy tale is crushing whatever's left of the real me.... If you'd just write about the real Diana, it would make all the difference.'" --Lady Colin Campbell Who was the real Diana? What was it like to be so privileged yet so anguished, so beloved yet so self-loathing, so spoiled yet so despairing? The Princess of Wales was all these things--far more complicated, conflicted, and intriguing a person than the wildly disparate saint or lunatic she is frequently portrayed to be. Royal insider Lady Colin Campbell sets the record straight on many of the most controversial aspects of Diana's turbulent life: how Charles and Diana's engagement came to pass, though it seemed ill-advised to those closest to both of them; what their honeymoon was really like; the truth behind Diana's bulimia, her widely reported suicide attempts, and her obsession with Camilla Parker Bowles; Diana's search for love and fulfillment with numerous men before, during, and after her marriage; her brilliant manipulations of the press; and her relationship with Dodi Fayed. Lady Colin Campbell's New York Times bestselling biography Diana in Private was the first to expose the truth about Diana and her troubled marriage. In The Real Diana, she reveals that the reason she knew so much about what went on behind the palace gates was because Diana herself was the source. Drawing upon these confidences--as well as on conversations with countless people who knew Diana and with Diana herself in the final years of her life--Lady Colin Campbell combines true insight with true compassion to bring us the most intimate and revealing portrait of the Princess of Wales that we will ever have.