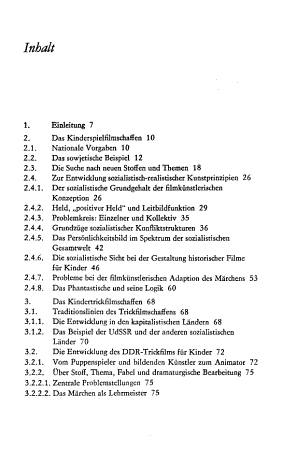 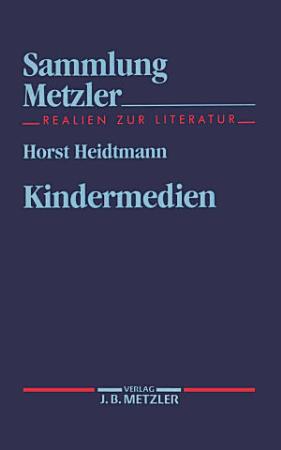 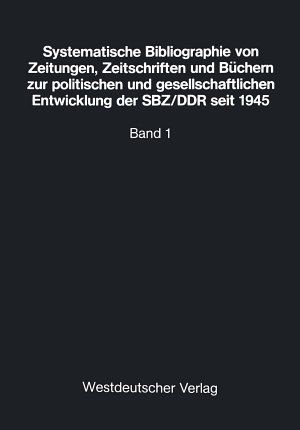 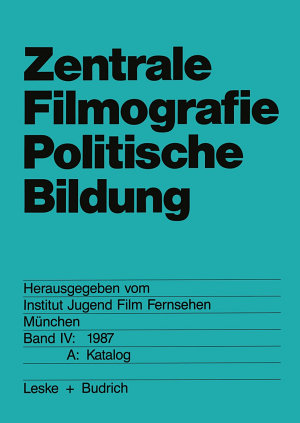 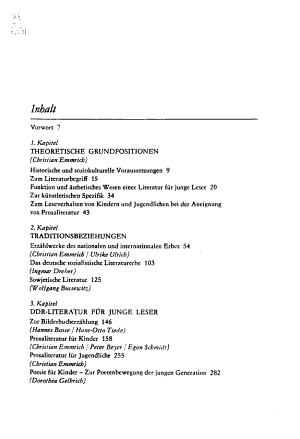 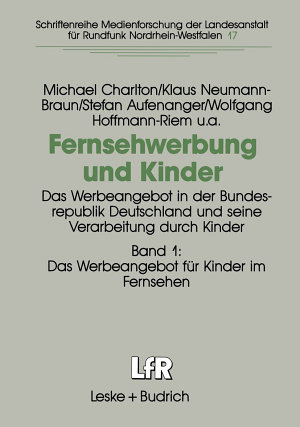 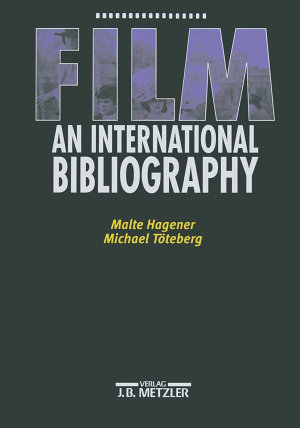 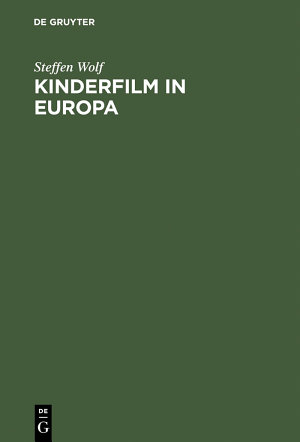 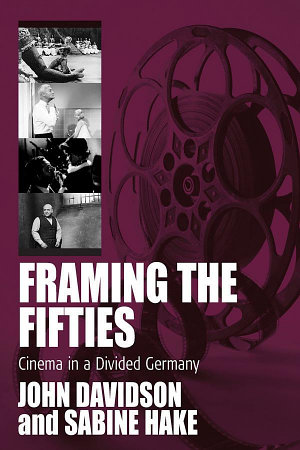 
This anthology offers an account of German cinema in the fifties, focusing on popular genres, famous stars and dominant practices, taking into account the complicated relationships between East and West Germany, and by paying attention to the economic and political conditions of film production and reception during this period. 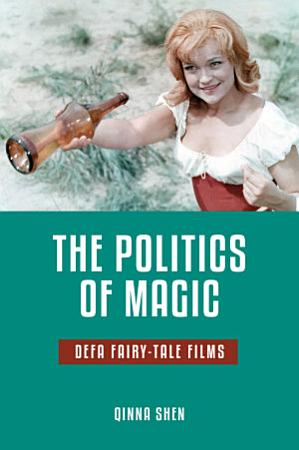 
From Paul Verhoeven’s The Cold Heart in 1950 to Konrad Petzold’s The Story of the Goose Princess and Her Loyal Horse Falada in 1989, East Germany’s state-sponsored film company, DEFA (Deutsche Film-Aktiengesellschaft), produced over forty feature-length, live-action fairy-tale films based on nineteenth-century folk and literary tales. While many of these films were popular successes and paved the way for the studio’s other films to enter the global market, DEFA’s fairy-tale corpus has not been studied in its entirety. In The Politics of Magic: DEFA Fairy-Tale Films, Qinna Shen fills this gap by analyzing the films on thematic and formal levels and examining their embedded agendas in relation to the cultural politics of the German Democratic Republic. In five chapters, Shen compares the films with earlier print versions of the same stories and analyzes revisions made in DEFA’s film adaptations. She also distinguishes the DEFA fairy-tale films from National Socialist, West German, and Disney adaptations of the same tales. Her archival work reconstitutes the cultural-historical context in which films were produced and received, and incorporates the films into the larger narrative of DEFA. For the first time, the banned DEFA fairy-tale comedy, The Robe (1961/1991), is discussed in depth. The book’s title The Politics of Magic is not intended to suggest that DEFA fairy-tale films were merely mouthpieces of official ideology and propaganda. On the contrary, Shen shows that the films run the gamut from politically dogmatic to implicitly subversive, from kitschy to experimental. She argues that the fairy-tale cloak permitted them to convey ideology in a subtle, indirect manner that allowed viewers to forget Cold War politics for a while and to delve into a world of magic where politics took on an allegorical form. The fact that some DEFA fairy-tale films developed an international audience (particularly The Story of Little Mook and Three Hazelnuts for Cinderella) not only attests to these films’ universal appeal but also to the surprising marketability of this branch of GDR cinema and its impact beyond the GDR’s own narrow temporal and geographic boundaries. Shen’s study will be significant reading for teachers and students of folklore studies and for scholars of German, Eastern European, cultural, film, media, and gender studies. 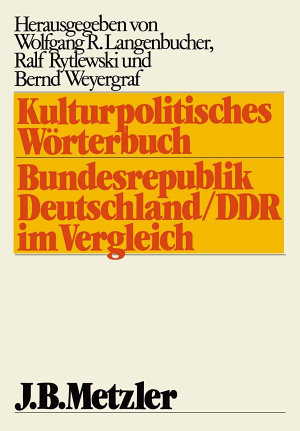 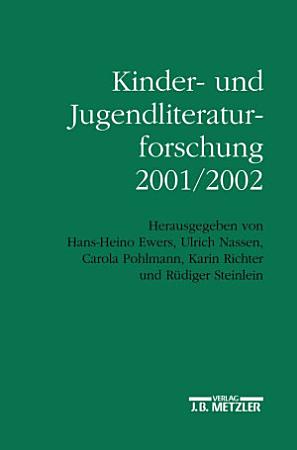 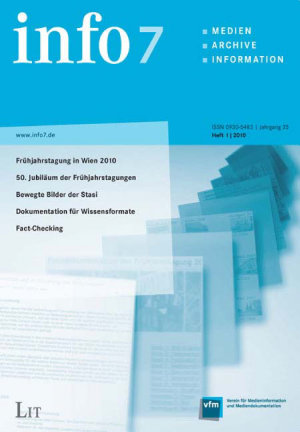 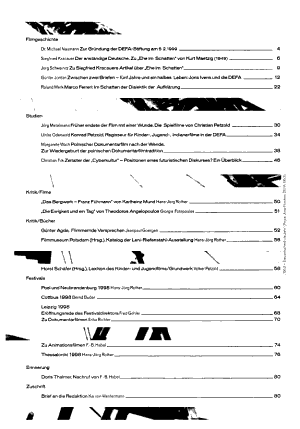 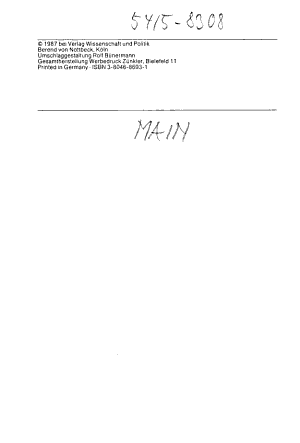