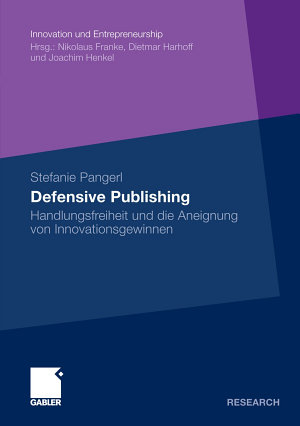 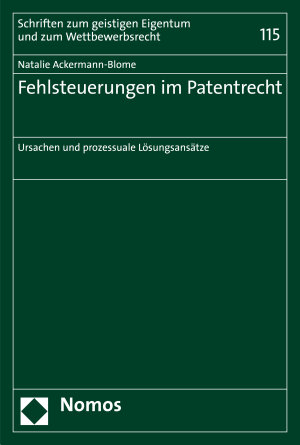 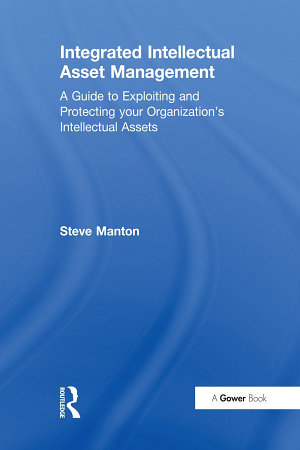 
Intellectual assets - including documents, designs, know-how, software, data, patents and trademarks - are critical to the delivery of innovative, and cost effective, products and services. Despite this many organizations seek to manage their intellectual assets using a range of bolt-on, stand-alone business processes, often divorced from the processes used to manage their services and products. Integrated Intellectual Asset Management explains how to take full advantage of your organization's intellectual assets by integrating their management in six key areas: ¢ decision making systems ¢ strategy ¢ policy and accountabilities ¢ knowledge management ¢ people and behaviour ¢ targets and metrics You can only hope to develop, protect, exploit, and realize the value of your key intellectual assets when you integrate the way you manage them into existing business processes and culture. Integrated Intellectual Asset Management guides you through this process. 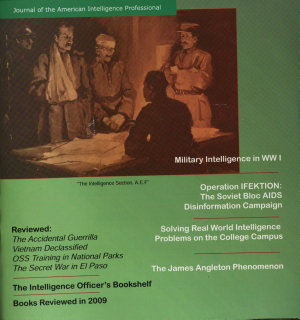 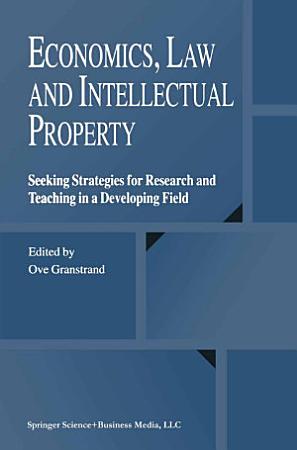 
Intellectual property has rapidly become one of the most important, as well as most controversial, subjects in recent years amongst productive thinkers of many kinds all over the world. Scientific work and technological progress now depend largely on questions of who owns what, as do the success and profits of countless authors, artists, inventors, researchers and industrialists. Economic, legal and ethical issues play a central role in the increasingly complex balance between unilateral gains and universal benefits from the "knowledge society". Economics, Law and Intellectual Property explores the field in both depth and breadth through the latest views of leading experts in Europe and the United States. It provides a fundamental understanding of the problems and potential solutions, not only in doing practical business with ideas and innovations, but also on the level of institutions that influence such business. Addressing a range of readers from individual scholars to company managers and policy makers, it gives a unique perspective on current developments. 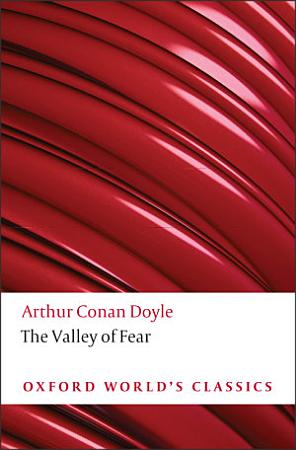 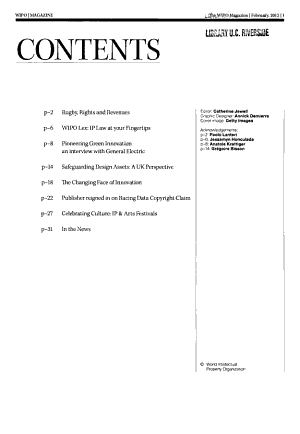 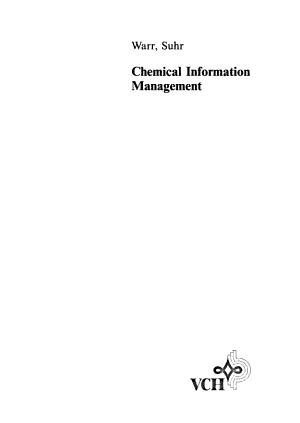 
The authors, capitalizing on their rich experience gained in leading positions in industry, present a comprehensive, up-to-date survey of the management of chemical and related information. Equal importance is attached to scientific and patent literature. Topics considered in this timely book include the needs of the various user communities and methods to monitor, index, store and retrieve structures, chemical reactions and non-structural concepts. Emphasis is placed on data processing, database searching and recent developments in artifical intelligence applications. The book fills a gap and is mandatory reading for everyone involved in using or administering chemical information in academic and industrial research and development, patent matters or corporate management. 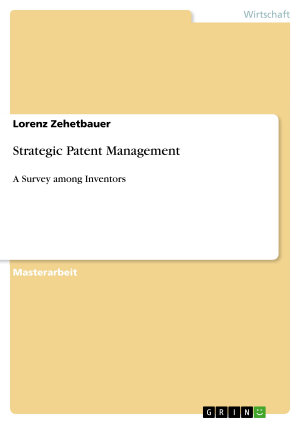 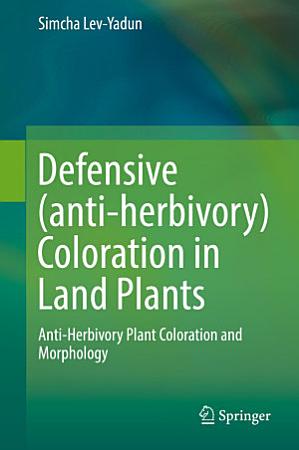 
This book presents visual plant defenses (camouflage, mimicry and aposematism via coloration, morphology and even movement) against herbivores. It is mainly an ideological monograph, a manifesto representing my current understanding on defensive plant coloration and related issues. The book is not the final word in anything, but rather the beginning of many things. It aims to establish visual anti-herbivory defense as an integral organ of botany, or plant science as it is commonly called today. I think that like in animals, many types of plant coloration can be explained by selection associated with the sensory/cognitive systems of herbivores and predators to reduce herbivory. It is intended to intrigue and stimulate students of botany/plant science and plant/animal interactions for a very long time. This book is tailored to a readership of biologists and naturalists of all kinds and levels, and more specifically for botanists, ecologists, evolutionists and to those interested in plant/animal interactions. It is written from the point of view of a naturalist, ecologist and evolutionary biologist that I hold, considering natural selection as the main although not the only drive for evolution. According to this perspective, factors such as chance, founder effects, genetic drift and various stochastic processes that may and do influence characters found in specific genotypes, are not comparable in their power and influence to the common outcomes of natural selection, especially manifested when very many species belonging to different plant families, with very different and separate evolutionary histories, arrive at the same adaptation, something that characterizes many of the visual patterns and proposed adaptations described and discussed in this book. Many of the discussed visual defensive mechanisms are aimed at operating before the plants are damaged, i.e., to be their first line of defense. In this respect, I think that the name of the book by Ruxton et al. (2004) "Avoiding Attack" is an excellent phrase for the assembly of the best types of defensive tactics. While discussing anti-herbivory, I do remember, study and teach physiological/developmental aspects of some of the discussed coloration patterns, and I am fully aware of the simultaneous and diverse functions of many plant characters in addition to defense. 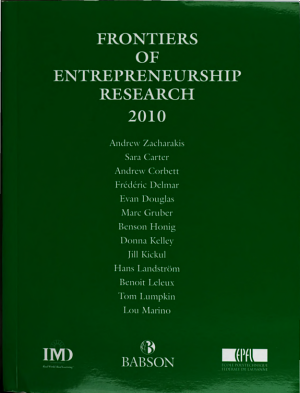