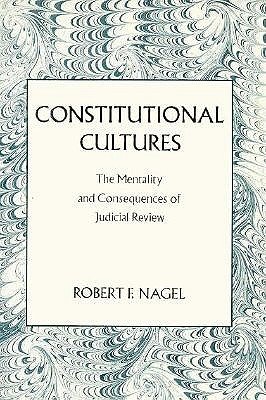 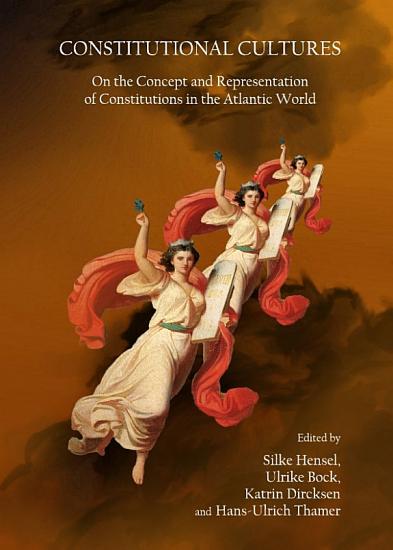 Book Description: Written constitutions are an important attribute of nation states and have become a global phenomenon over the past 200 years. The process began with the revolutions in the Atlantic World, from where it spread to other regions. The present volume looks into the complex of constitutions, the fundamental values conveyed by the constitutional texts, the building and functioning of new constitutional bodies and their symbolic representation. All the authors work on the assumption that in order to fully understand the constitutional order and its history, it is necessary, in addition to studying the legal text, to analyse its special forms of implementation and legitimisation. Therefore, culture is seen as an important component of constitutional history. The volume brings together historians from Argentina, France, Germany, Great Britain, Spain and the United States; all are specialised in constitutional history and political culture in the 19th century. Their contributions include case studies on the colonial European powers as well as their colonies or ex-colonies in the Americas. A special aim of the volume is to show the connectedness of the constitutional processes that took place in these regions during the late 18th and the 19th centuries. By connecting two vibrant research areas, this volume makes an important contribution to studies on political culture and the history of the Atlantic World. The book targets a broad academic readership, especially in the fields of cultural studies, history, and political science, and contributes to an internationalisation of the academic debate on the concept of constitutional culture. 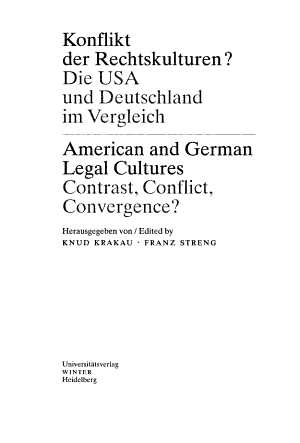 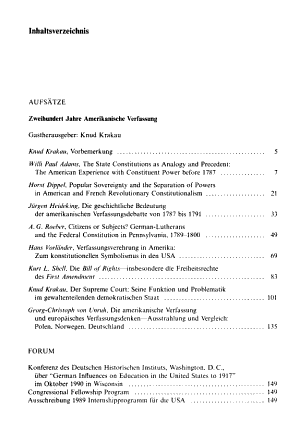 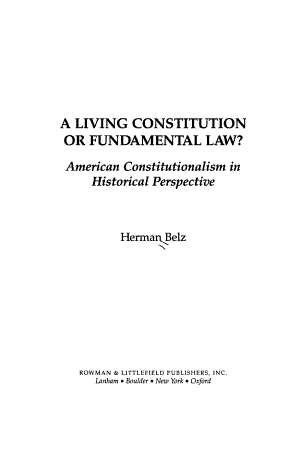 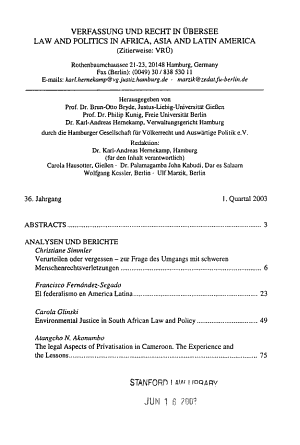 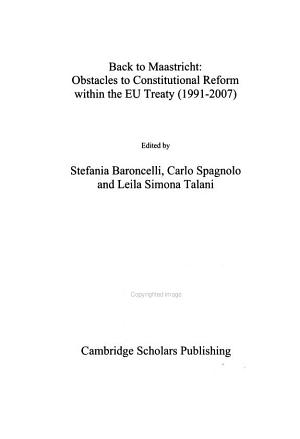 Book Description: Suggests that the end of the Cold War has modified the functions of European integration so that the original ideals of integration have lost part of their appeal; hence the birth of the European Union can be regarded as an attempt to seek a new legitimacy. 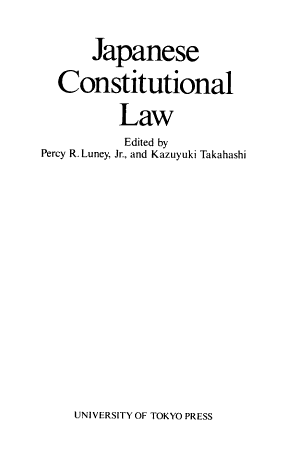