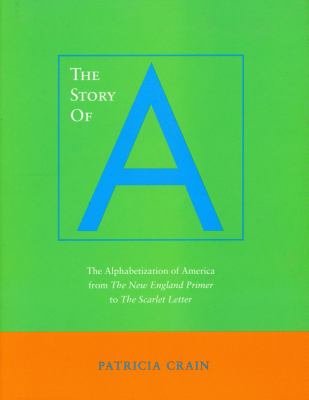 Book Description: Richly illustrated with often antic images from alphabet books and primers, The Story of A relates the history of the alphabet as a genre of text for children and of alphabetization as a social practice in America, from early modern reading primers to the literature of the American Renaissance. Offering a poetics of alphabetization and explicating the alphabet's tropes and rhetorical strategies, the author demonstrates the far-reaching cultural power of such apparently neutral statements as "A is for apple." The new market for children's books in the eighteenth century established for the "republic of ABC" a cultural potency equivalent to its high-culture counterpart, the "republic of letters," while shaping its child-readers into consumers. As a central rite of socialization, alphabetization schooled children to conflicting expectations, as well as to changing models of authority, understandings of the world, and uses of literature. In the nineteenth century, literacy became a crucial aspect of American middle-class personality and subjectivity. Furnishing the readers and writers needed for a national literature, the alphabetization of America between 1800 and 1850 informed the sentimental-reform novel as well as the self-consciously aesthetic novel of the 1850s. Through readings of conduct manuals, reading primers, and a sentimental bestseller, the author shows how the alphabet became embedded in a maternal narrative, which organized the world through domestic affections. Nathaniel Hawthorne, by contrast, insisted on the artificiality of the alphabet and its practices in his antimimetic, hermetic The Scarlet Letter, with its insistent focus on the letter A. By understanding this novel as part of the network of alphabetization, The Story of A accounts for its uniquely persistent cultural role. The author concludes, in an epilogue, with a reading of postmodern alphabets and their implications for the future of literacy. 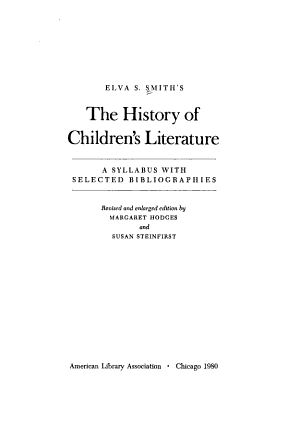 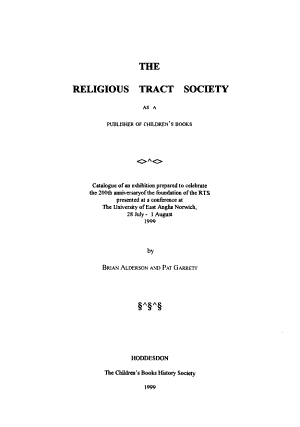 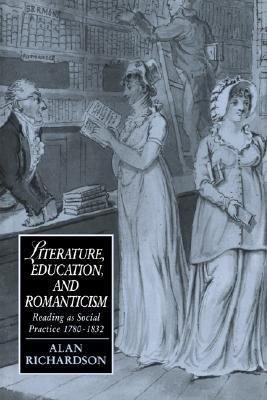 Book Description: In this wide-ranging and detailed book Alan Richardson addresses many issues in literary and educational history never before examined together. The result is an unprecedented study of how transformations in schooling and literacy in Britain between 1780 and 1832 helped shape the provision of literature as we now know it. In chapters focused on such topics as definitions of childhood, educational methods and institutions, children's literature, female education, and publishing ventures aimed at working-class adults, Richardson demonstrates how literary genres, from fairy tales to epic poems, were enlisted in an ambitious programme for transforming social relations through reading and education. Romantic texts - including Wordsworth, Shelley, Blake, and Yearsley - are reinterpreted in the light of the complex historical and social issues which inform them and which they in turn critically address. 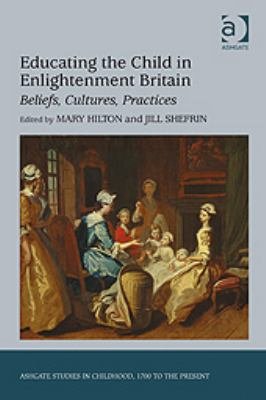 Book Description: Posing a challenge to more traditional approaches to the history of education, this interdisciplinary collection examines the complex web of beliefs and methods by which culture was transmitted to young people in eighteenth-century Britain. Contributors c 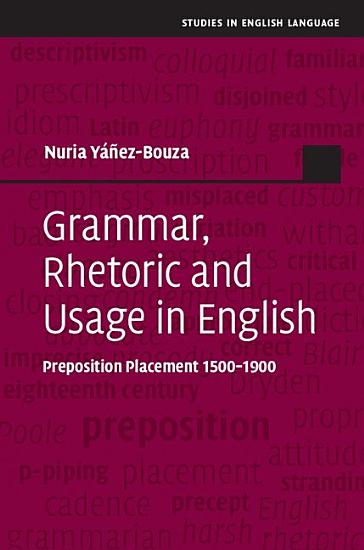 Book Description: The preposition is of particular interest to syntacticians, historians and sociolinguists of English, as its placement within a sentence is influenced by syntactic and sociolinguistic constraints, and by how the 'rules' regarding prepositions have changed over time, as a result of language change, of change in attitudes towards language, and of processes such as standardization. This book investigates preposition placement in the early and late Modern English periods (1500-1900), with a special focus on preposition stranding (The house which I live in) in opposition to pied piping (The house in which I live). Based on a large-scale analysis of precept and usage data, this study reassesses the alleged influence of late eighteenth-century normative works on language usage. It also sheds new light on the origins of the stigmatisation of preposition stranding. This study will be of interest to scholars working on syntax and grammar, corpus linguistics, historical linguistics and sociolinguistics.