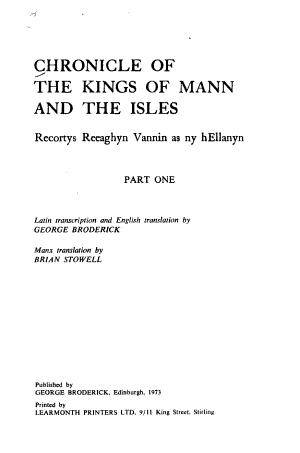 Book Description: High Quality Content by WIKIPEDIA articles! The Chronicles of the Kings of Mann and the Isles (Latin: Chronica Regum Manniae et Insularum) or Manx Chronicle is a medieval Latin manuscript relating the early history of the Isle of Man 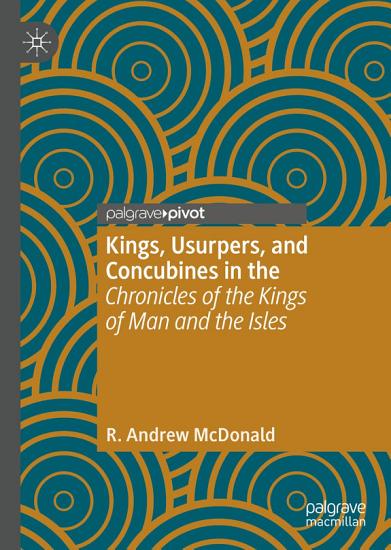 Book Description: This Palgrave Pivot explores the representation of sea kings, sinners, and saints in the mid-thirteenth century Chronicles of the Kings of Man and the Isles, the single most important text for the history of the kingdoms of Man and the Isles, c.1066-1300. The focus of the Chronicles on the power struggles, plots and intrigues within the ruling dynasties of Man and the Isles offers an impressive array of heroes and villains. The depiction of the activities of heroic sea kings like Godred Crovan, tyrannical usurpers like Harald son of Godred Don, and their concubines and wives, as well as local heroes like Saint Maughold, raises important questions concerning the dynamic interactions of power, gender and historical writing in the medieval Kingdoms of Man and the Isles, and provide new insights into the significance of the text that is our most important source of information on these ‘Forgotten Kingdoms’ of the medieval British Isles. 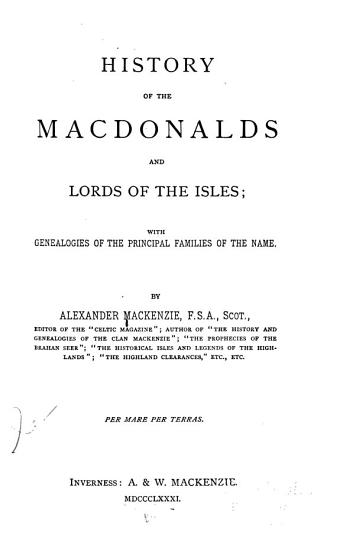 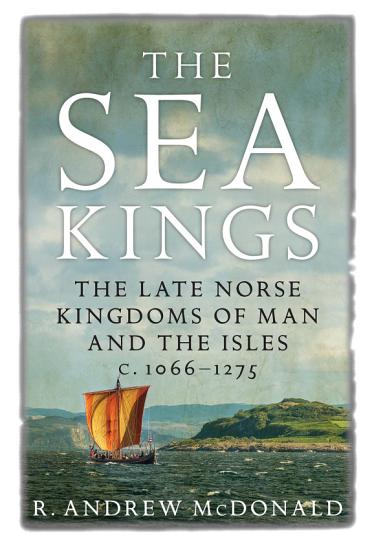 Book Description: The archipelagic kingdoms of Man and the Isles that flourished from the last quarter of the eleventh century down to the middle of the thirteenth century represent two forgotten kingdoms of the medieval British Isles. They were ruled by powerful individuals, with unquestionably regnal status, who interacted in a variety of ways with rulers of surrounding lands and who left their footprint on a wide range of written documents and upon the very landscapes and seascapes of the islands they ruled. Yet British history has tended to overlook these Late Norse maritime empires, which thrived for two centuries on the Atlantic frontiers of Britain. This book represents the first ever overview of both Manx and Hebridean dynasties that dominated Man and the Isles from the late eleventh to the mid-thirteenth centuries. Coverage is broad and is not restricted to politics and warfare. An introductory chapter examines the maritime context of the kingdoms in light of recent work in the field of maritime history, while subsequent chronological and narrative chapters trace the history of the kingdoms from their origins through their maturity to their demise in the thirteenth century. Separate chapters examine the economy and society, church and religion, power and architecture. 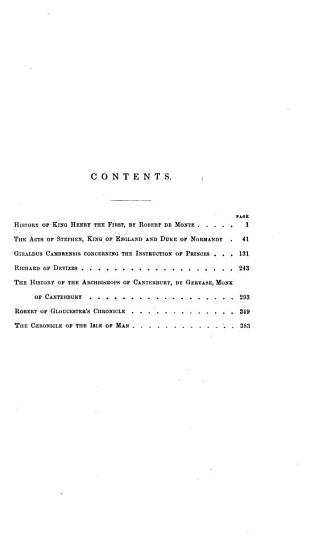 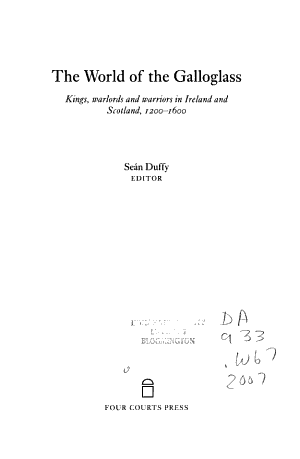 Book Description: This volume contains the proceedings of a recent Edinburgh conference at which scholars discussed the intersection of Scottish and Irish politics and culture in the later Middle Ages. It was a world epitomized by the neglected figure of the galloglass and several of the papers explore the role of these West Highland dynasties and their rapid proliferation throughout Ireland from the late thirteenth century onwards, but the volume also examines the high politics of Scottish royal involvement in Ireland, and the common culture of Gaeldom, particularly as manifested in the corpus of surviving bardic verse. Contributors include: Steve Boardman, David Caldwell, Alison Cathcart, Seán Duffy, David Edwards, Wilson McLeod, Kenneth Nicholls, Alasdair Ross, Katharine Simms, and Alex Woolf. 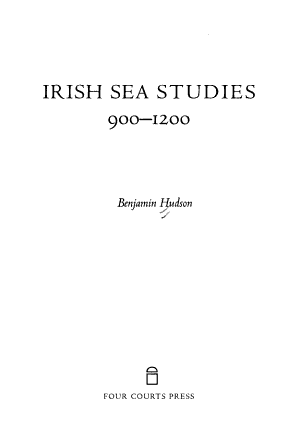 Book Description: Irish Sea studies, 900â??1200 examines some of the events and personalities round the Irish Sea province at a crucial time in the development of medieval Europe. The Irish Sea had been a meeting ground for commerce, religion, and war throughout centuries, and around the first millennium this region of the North Atlantic became a barometer of the changes that were reshaping the lands of northern Europe. This volume of revised essays looks at political and cultural contact and change throughout the liquid highway between Ireland and Britain, covering topics such as the end of the Viking Age, the collapse of the Old English kingdom, the earliest contacts with the Normans, economic revival and change, and religious reform. 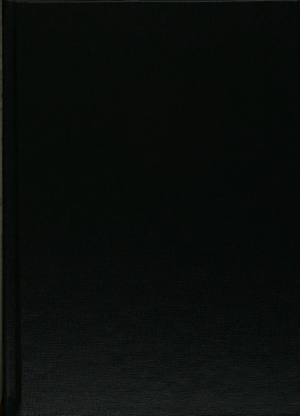 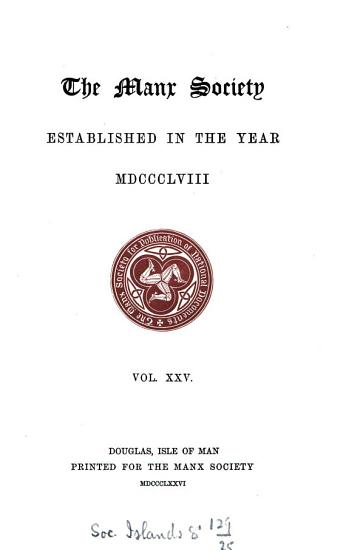