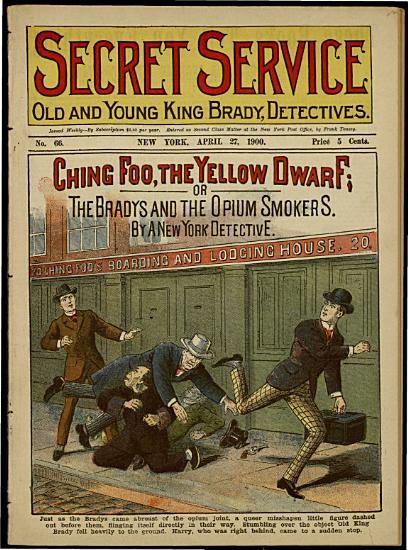 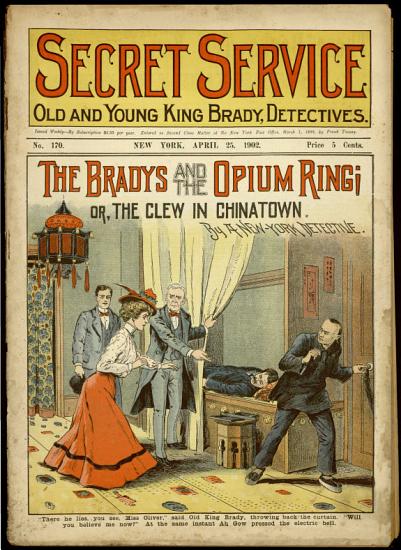 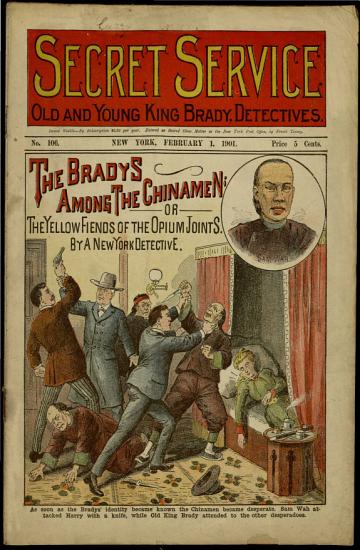 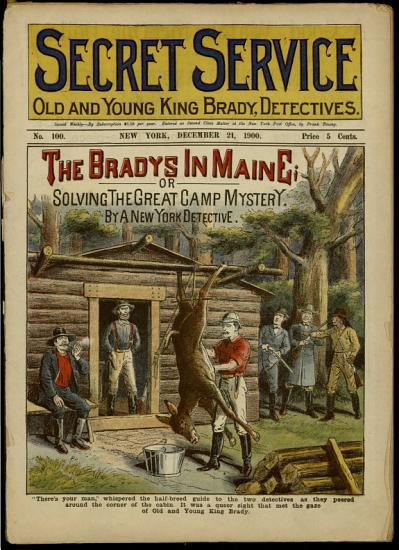 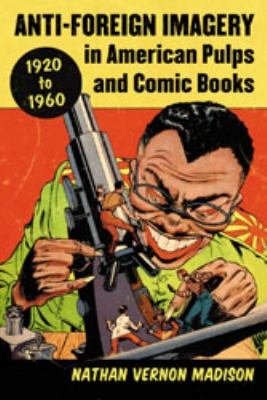 Book Description: In this thorough history, the author demonstrates, via the popular literature (primarily pulp magazines and comic books) of the 1920s to about 1960, that the stories therein drew their definitions of heroism and villainy from an overarching, nativist fear of outsiders that had existed before World War I but intensified afterwards. These depictions were transferred to America’s “new” enemies, both following U.S. entry into the Second World War and during the early stages of the Cold War. Anti-foreign narratives showed a growing emphasis on ideological, as opposed to racial or ethnic, differences—and early signs of the coming “multiculturalism”—indicating that pure racism was not the sole reason for nativist rhetoric in popular literature. The process of change in America’s nativist sentiments, so virulent after the First World War, are revealed by the popular, inexpensive escapism of the time, pulp magazines and comic books. 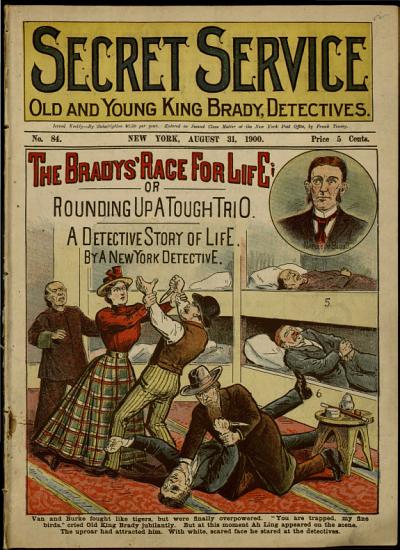 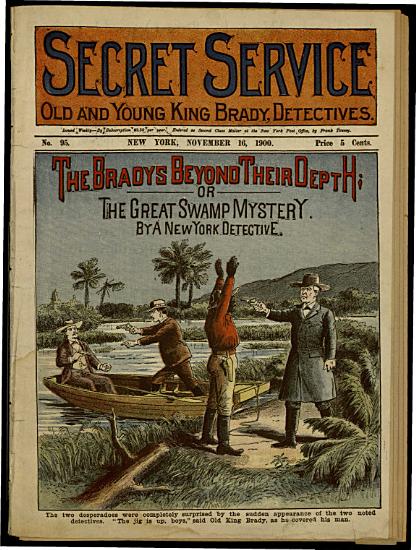 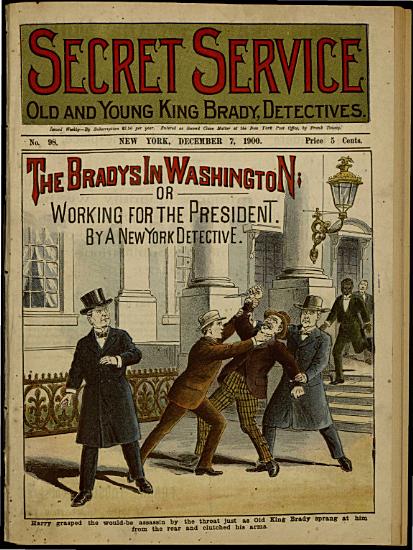 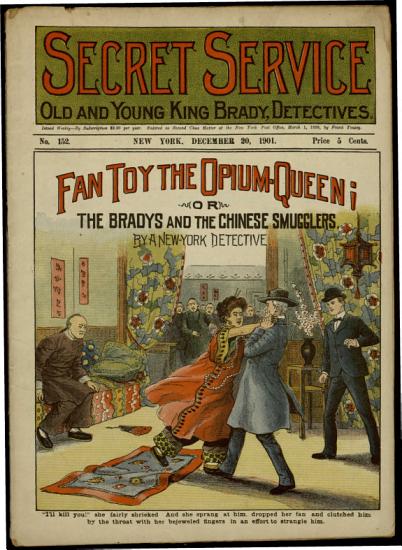