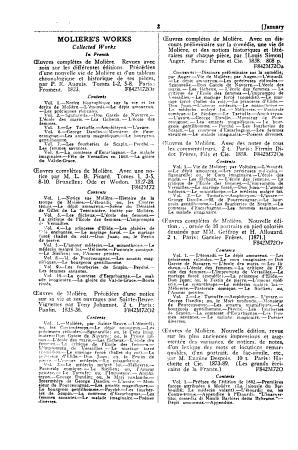 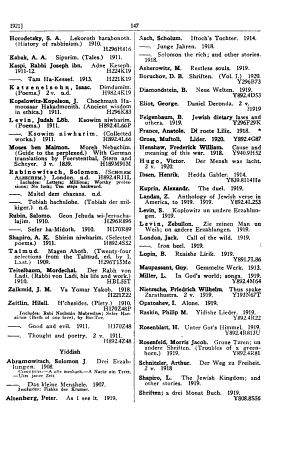 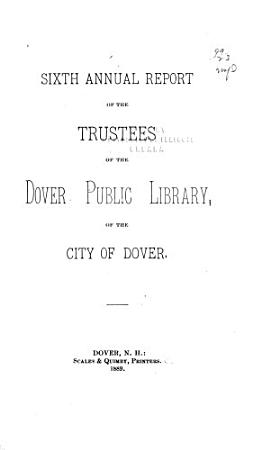 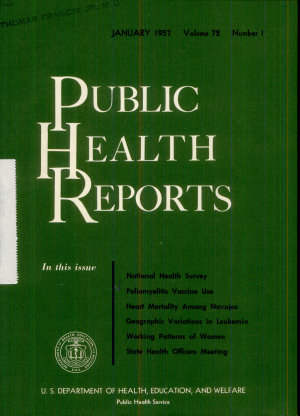 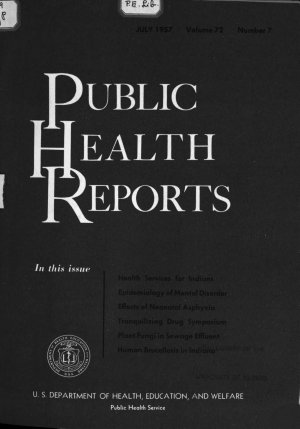 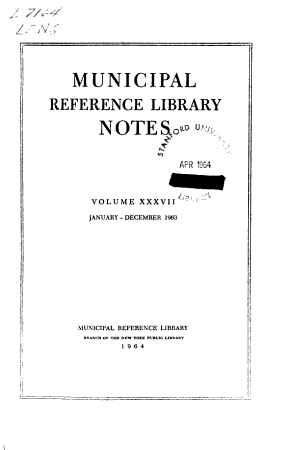 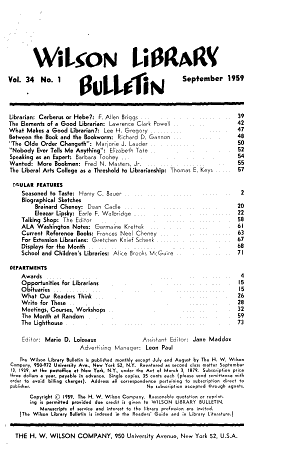 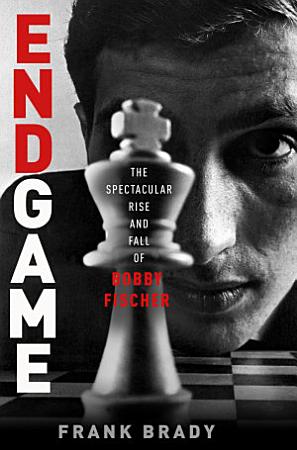 
When Bobby Fischer died in January 2008, he left behind a confounding legacy. Everyone knew the basics of his life: he began as a brilliant youngster, then became the pride of American chess, then took a sharp turn, struggling with paranoia and mental illness. But nobody truly understood him. What motivated him from such a young age, and what was the source of his remarkable intellect? How could a man so ambivalent about money and fame be so driven to succeed? What drew this man of Jewish descent to fulminate against Jews, and how was it that a mind so famously disciplined could unravel so completely? From his meteoric rise, to an utterly dominant prime, to his eventual descent into madness, the book draws upon hundreds of newly discovered documents and recordings, and numerous firsthand interviews conducted with those who knew Fischer best, to paint, for the very first time, a complete picture of one of the most enigmatic icons. This is the definitive account of a fascinating man and an extraordinary life, one that at last reconciles Fischer's deeply contradictory legacy and answers the question: 'Who was Bobby Fischer?' 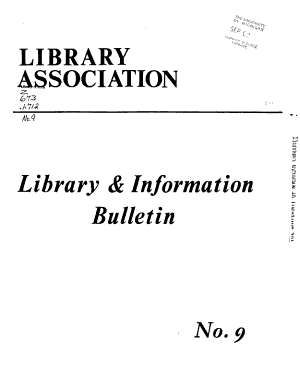 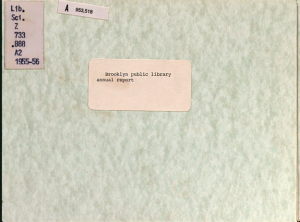 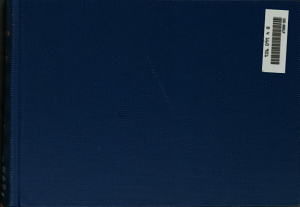 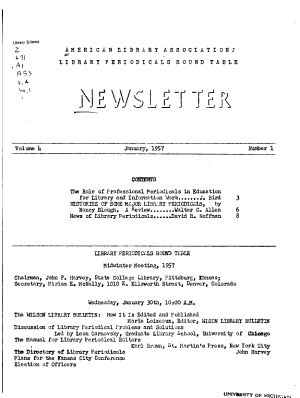