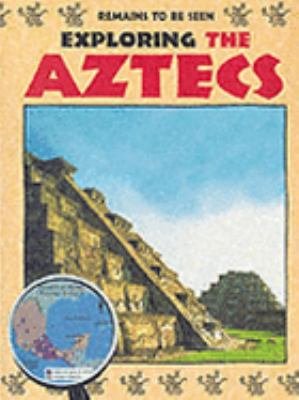 Book Description: Remains to be Seen is a fascinating series which looks at the past through the archeological evidence that remains today. Exploring the Aztecs discusses who the Aztecs were, and how their ancient civilisation in Mexico developed. Who was Moctezuma, and what was it like to live in Tenochititian, the Aztec capital city built on a lake? The reader is taken on a guided tour of the Aztec world, exploring their capital city, and discovering a world of emperors, nobles, priests, warriors, commoners and slaves who belonged to one of the greatest civilizations in the Americas. 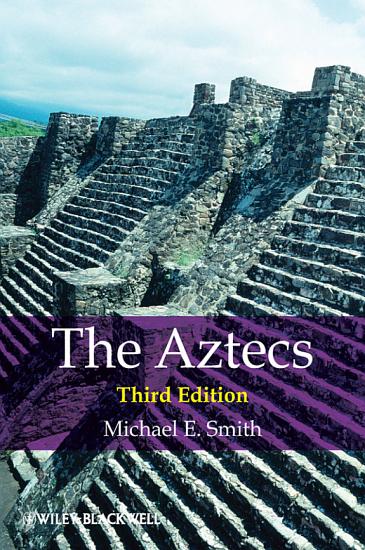 Book Description: The Aztecs brings to life one of the best-known indigenouscivilizations of the Americas in a vivid, comprehensive account ofthe ancient Aztecs. A thorough examination of Aztec origins and civilizationincluding religion, science, and thought Incorporates the latest archaeological excavations and researchinto explanations of the Spanish conquest and the continuity ofAztec culture in Central Mexico Expanded coverage includes key topics such as writing, music,royal tombs, and Aztec predictions of the end of the world 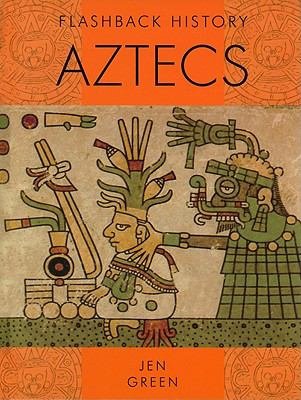 Book Description: Describes the history, customs, and daily life of the Aztecs. 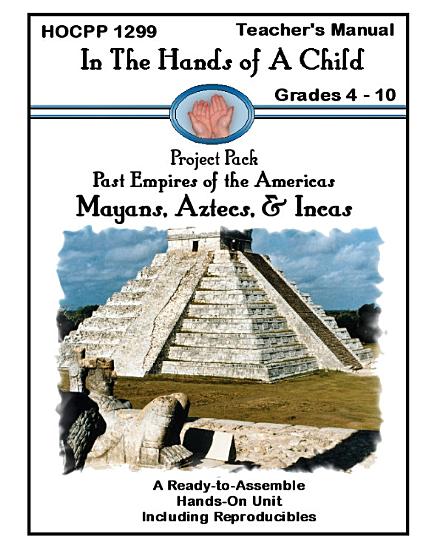 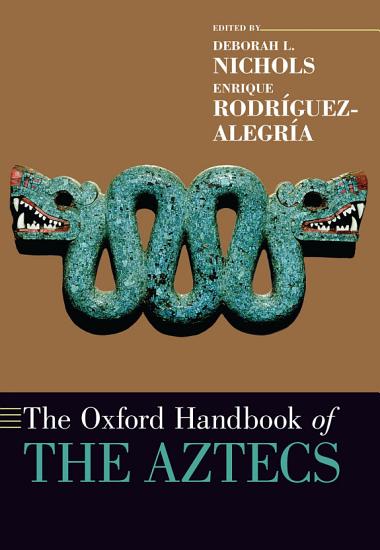 Book Description: The Oxford Handbook of the Aztecs, the first of its kind, provides a current overview of recent research on the Aztec empire, the best documented prehispanic society in the Americas. Chapters span from the establishment of Aztec city-states to the encounter with the Spanish empire and the Colonial period that shaped the modern world. Articles in the Handbook take up new research trends and methodologies and current debates. The Handbook articles are divided into seven parts. Part I, Archaeology of the Aztecs, introduces the Aztecs, as well as Aztec studies today, including the recent practice of archaeology, ethnohistory, museum studies, and conservation. The articles in Part II, Historical Change, provide a long-term view of the Aztecs starting with important predecessors, the development of Aztec city-states and imperialism, and ending with a discussion of the encounter of the Aztec and Spanish empires. Articles also discuss Aztec notions of history, writing, and time. Part III, Landscapes and Places, describes the Aztec world in terms of its geography, ecology, and demography at varying scales from households to cities. Part IV, Economic and Social Relations in the Aztec Empire, discusses the ethnic complexity of the Aztec world and social and economic relations that have been a major focus of archaeology. Articles in Part V, Aztec Provinces, Friends, and Foes, focuses on the Aztec's dynamic relations with distant provinces, and empires and groups that resisted conquest, and even allied with the Spanish to overthrow the Aztec king. This is followed by Part VI, Ritual, Belief, and Religion, which examines the different beliefs and rituals that formed Aztec religion and their worldview, as well as the material culture of religious practice. The final section of the volume, Aztecs after the Conquest, carries the Aztecs through the post-conquest period, an increasingly important area of archaeological work, and considers the place of the Aztecs in the modern world. 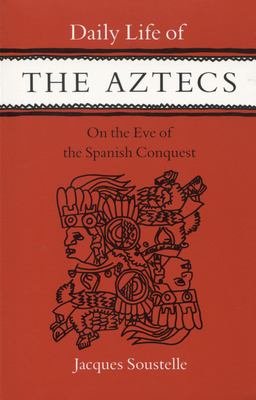 Book Description: The author describes the advancing civilization of the Aztecs destroyed by Spanish conquest 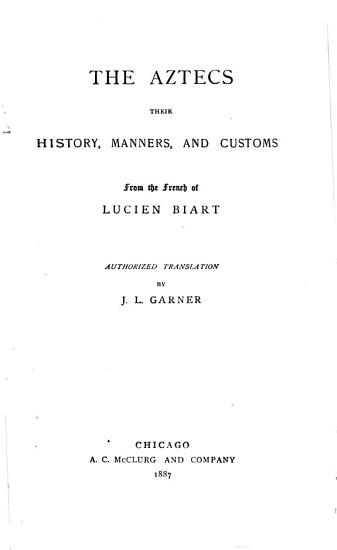 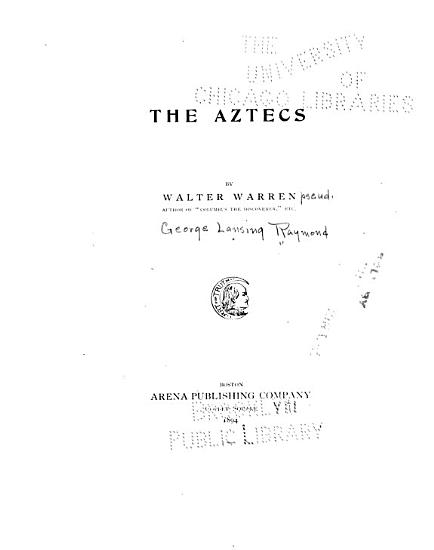 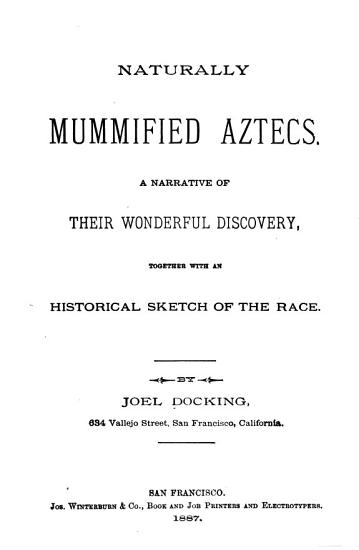 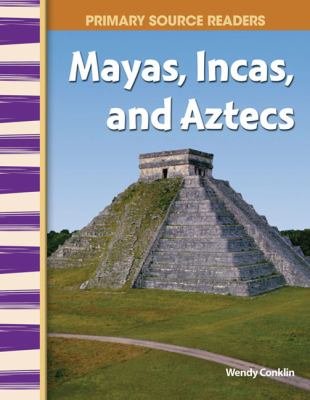 Book Description: The Mayas, Incas, and Aztecs were three groups of people found living in the ancient Americas, including the Andes Mountains and a city named Tenochtitl�n. This intriguing book features details about these three incredible civilizations and explores how each of them fell when Spanish explorers found their settlements. Through detailed images and maps, captivating sidebars and facts, and an accessible glossary and index, readers will learn about leaders like Moctezuma as well as how these civilizations used farming, hieroglyphics, and glyphs to create their unique cultures.