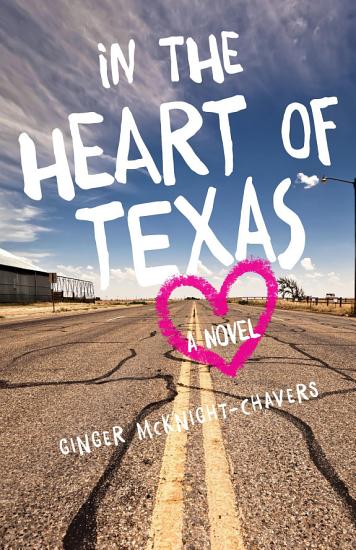 Book Description: Named a “Top Pick” by RT Book Reviews Named a “Fall Must-Read” by RedbookMag.com * PopSugar * Parade Magazine * Brit + Co * SoulCycle Hailed as a “Best Fiction Book by Women of Color” at Bustle.com Pitched as “a poor man’s Halle Berry,” forty-one-year-old soap star Jo Randolph, has successfully avoided waiting tables since she left Midland, Texas at eighteen. But then, in the span of twenty-four hours, Jo manages to lose her job, burn her bridges in Hollywood, and accidentally burn down her lover/director’s beach house—after which she is shipped home to Texas by her agent to stay out of sight while she sorts out her situation. The more Jo reluctantly reconnects with her Texas “roots” and the family and friends she left behind, the more she regains touch with herself as an artist and with what is meaningful in life beyond the limelight. The summer of 2007 is cathartic for Jo, whose career and lifestyle have allowed her to live like a child for forty years, but who now must transition to making grown-up decisions and taking on adult responsibilities. In the Heart of Texas is a wry, humorous commentary on the complexities of race, class, relationships, politics, popular culture, and celebrity in our current society. 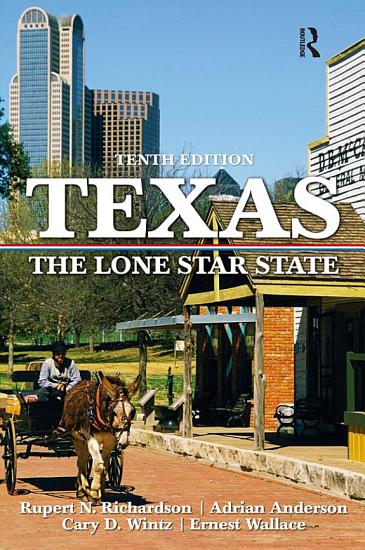 Book Description: Written in a narrative style, this comprehensive yet accessible survey of Texas history offers a balanced, scholarly presentation of all time periods and topics.From the beginning sections on geography and prehistoric people, to the concluding discussions on the start of the twenty-first century, this text successfully considers each era equally in terms of space and emphasis. 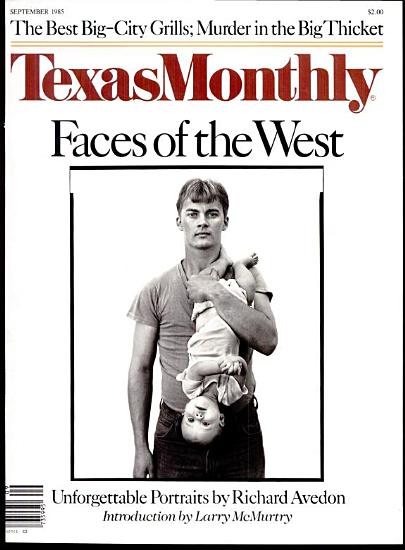 Book Description: Since 1973, TEXAS MONTHLY has chronicled life in contemporary Texas, reporting on vital issues such as politics, the environment, industry, and education. As a leisure guide, TEXAS MONTHLY continues to be the indispensable authority on the Texas scene, covering music, the arts, travel, restaurants, museums, and cultural events with its insightful recommendations. 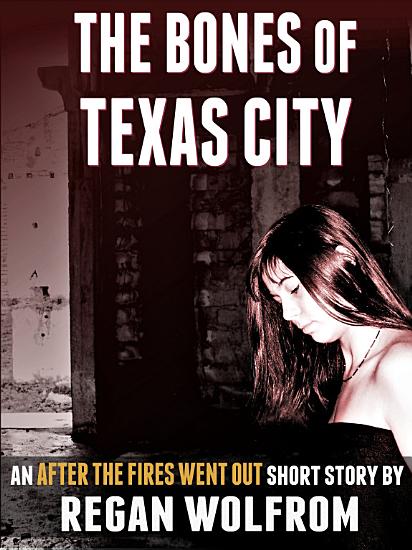 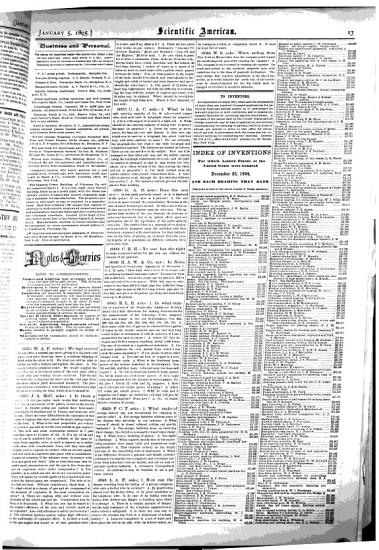 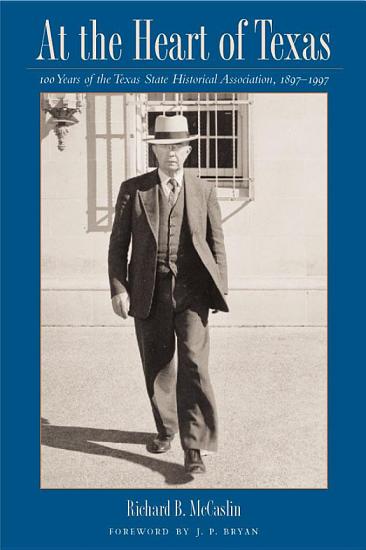 Book Description: "History like that of Texas is rare. . . . Is it not discreditable to the people of Texas, that they should leave the collection of material for the history of the State to the great endowed Northern libraries? . . . Let Texas arouse herself for very shame, and begin at once the discharge of her filial duty." So wrote George Pierce Garrison in the first issue of the Quarterly of the Texas State Historical Association, published in July 1897, just months after the establishment of the organization on March 2. The state of Texas was just half a century old; the city of Austin, going back to the days of the Republic, was a little older—a few years past its half-century; and the University of Texas, where Garrison was "the history professor," was not yet fourteen. Earlier attempts to organize historical societies in Texas, traced in the opening chapter, illuminate the factors that came ultimately to be decisive in the success of the Association: the wisdom in linking the organization with the University of Texas, the inclusion of lay historians, and the continued insistence on high academic standards. And, from the beginning, the Association has established a tradition for publishing in the Quarterly, in addition to the Anglo story, the stories of the Indians, the Spanish, and the French. According to author Richard B. McCaslin, "It may be that the Association survived where its predecessors had not because Garrison, who was as much a Progressive historian as any of his contemporaries, understood the value of inclusiveness." The text is organized in chronological chapters by the tenures of the seven directors, George Garrison to Ron Tyler, all of whom were professors in the UT history department. Within the larger framework of the directors, the programs, and the publications, McCaslin gives shape to the unique interaction of forces—university, political, and the academic/lay membership—that has accorded the Association a character and suppleness that continues to ensure its long endurance. The book is profusely illustrated, and sidebars culled from past issues of the Quarterly complement the text. Winner of the Award of Merit from the Philosophical Socierty of Texas 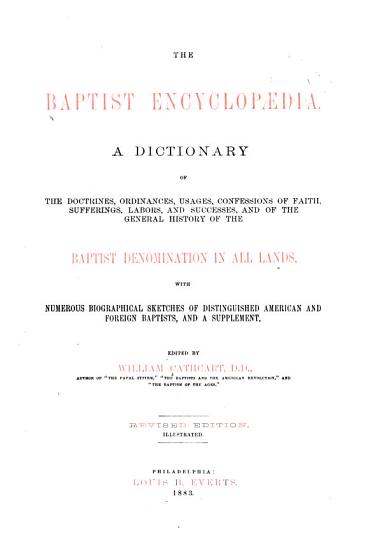 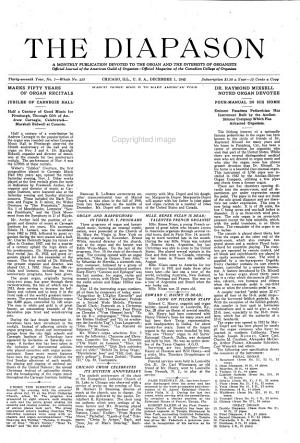 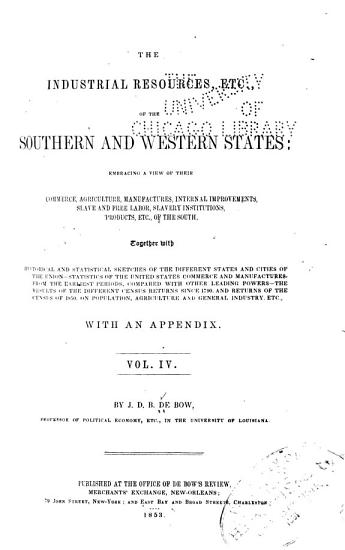 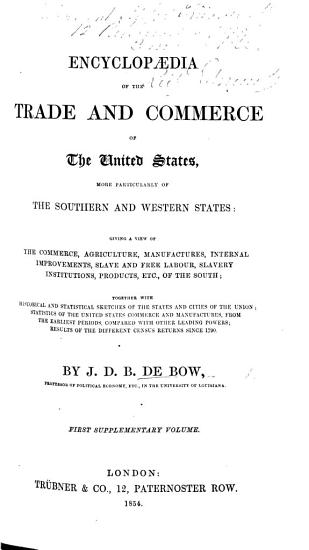