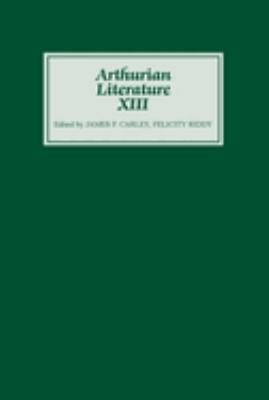 
Latest volume in this series containing the best new work on Arthurian topics. 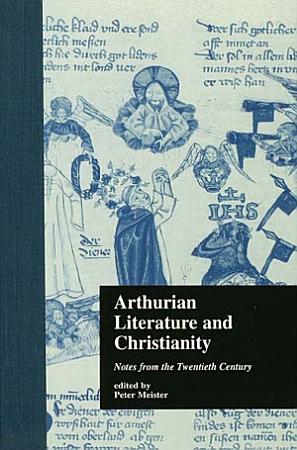 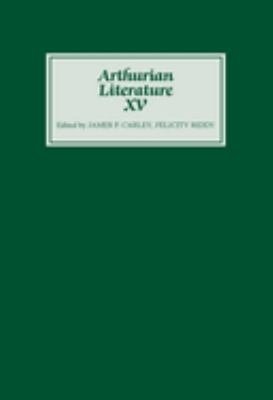 
`[The series is an indispensable component of any historical or Arthurian library.' NOTES AND QUERIES 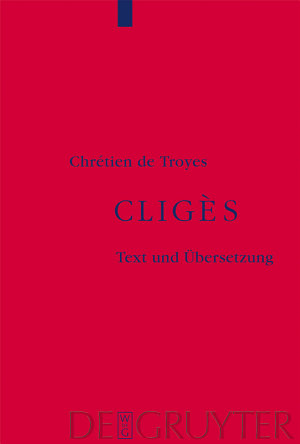 
This is the first modern German translation of Chrétien de Troyes' Cligès. An introduction, commentary and bibliography make the text accessible for German-speaking readers. 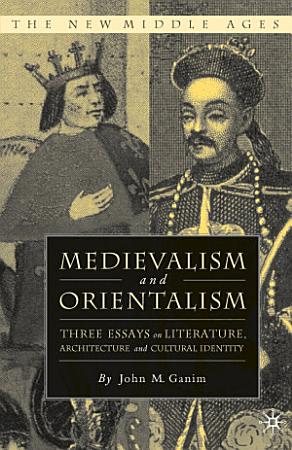 
This unique study traces fundamental parallels between medieval European and Middle Eastern cultures. By examining sources in cultural history, literature, and architecture, this book reveals mutual influences evident in the development of the current conception of the Middle Ages. 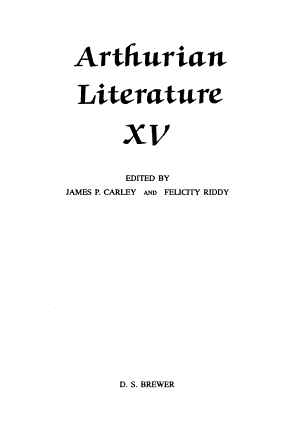 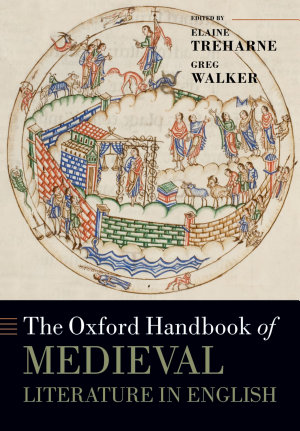 
The study of medieval literature has experienced a revolution in the last two decades, which has reinvigorated many parts of the discipline and changed the shape of the subject in relation to the scholarship of the previous generation. 'New' texts (laws and penitentials, women's writing, drama records), innovative fields and objects of study (the history of the book, the study of space and the body, medieval masculinities), and original ways of studying them (the Sociology of the Text, performance studies) have emerged. This has brought fresh vigour and impetus to medieval studies, and impacted significantly on cognate periods and areas. The Oxford Handbook of Medieval Literature in English brings together the insights of these new fields and approaches with those of more familiar texts and methods of study, to provide a comprehensive overview of the state of medieval literature today. It also returns to first principles in posing fundamental questions about the nature, scope, and significance of the discipline, and the directions that it might take in the next decade. The Handbook contains 44 newly commissioned essays from both world-leading scholars and exciting new scholarly voices. Topics covered range from the canonical genres of Saints' lives, sermons, romance, lyric poetry, and heroic poetry; major themes including monstrosity and marginality, patronage and literary politics, manuscript studies and vernacularity are investigated; and there are close readings of key texts, such as Beowulf, Wulf and Eadwacer, and Ancrene Wisse and key authors from Ælfric to Geoffrey Chaucer, Langland, and the Gawain Poet. 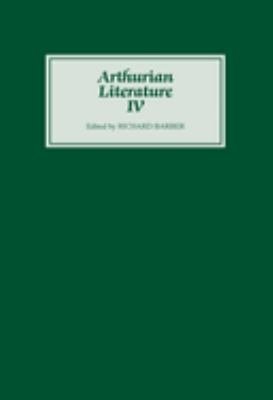 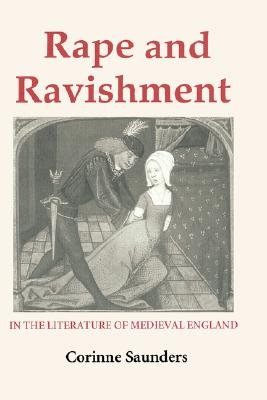 
An exploration of the development of Middle English portrayals of rape and ravishment in the context of shifting legal, theological and medical attitudes. 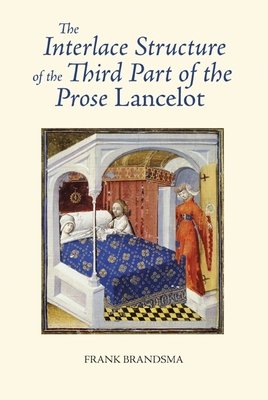 
The intricate structure and the many different narrative threads of the Prose Lancelot are here skilfully analysed, showing them to be a major new development in literary technique. 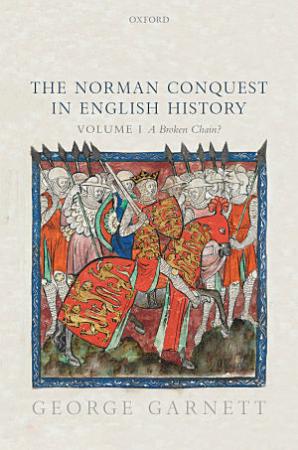 
At a time when the Battle of Hastings and Magna Carta have become common currency in political debate, this study of the role played by the Norman Conquest in English history between the eleventh and the seventeenth centuries is both timely and relevant. 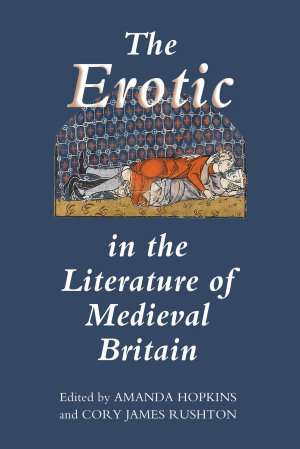 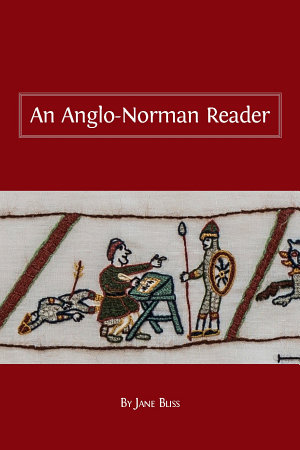 
This book is an anthology with a difference. It presents a distinctive variety of Anglo-Norman works, beginning in the twelfth century and ending in the nineteenth, covering a broad range of genres and writers, introduced in a lively and thought-provoking way. Facing-page translations, into accessible and engaging modern English, are provided throughout, bringing these texts to life for a contemporary audience. The collection offers a selection of fascinating passages, and whole texts, many of which are not anthologised or translated anywhere else. It explores little-known byways of Arthurian legend and stories of real-life crime and punishment; women’s voices tell history, write letters, berate pagans; advice is offered on how to win friends and influence people, how to cure people’s ailments and how to keep clear of the law; and stories from the Bible are retold with commentary, together with guidance on prayer and confession. Each text is introduced and elucidated with notes and full references, and the material is divided into three main sections: Story (a variety of narrative forms), Miscellany (including letters, law and medicine, and other non-fiction), and Religious (saints' lives, sermons, Bible commentary, and prayers). Passages in one genre have been chosen so as to reflect themes or stories that appear in another, so that the book can be enjoyed as a collection or used as a resource to dip into for selected texts. This anthology is essential reading for students and scholars of Anglo-Norman and medieval literature and culture. Wide-ranging and fully referenced, it can be used as a springboard for further study or relished in its own right by readers interested to discover Anglo-Norman literature that was written to amuse, instruct, entertain, or admonish medieval audiences. 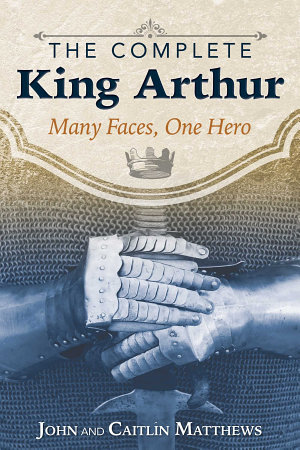 
A comprehensive examination of the historical and mythological evidence for every major theory about King Arthur • Explores the history of every Arthur candidate and the geographical arguments that have placed him in different locations • Examines 1,800 years of evidence for Arthur’s life and the famous series of 12 battles fought against the Saxons in the 6th century • Reconstructs the history of the 6th century in Britain, when the first references to Arthur and the core events of his reign appear Few legends have had the enduring influence of those surrounding King Arthur. Many believe the stories are based on historical truth. For others Arthur represents the archetype of the brilliant monarch reigning over a fairy-tale kingdom, offering his knights the opportunity to prove their mettle in battle and find gnostic illumination through initiation into sacred mysteries like that of the Grail. Presenting the culmination of more than 40 years’ research, John and Caitlín Matthews examine the historical and mythological evidence for every major theory about the existence of King Arthur. Drawing on modern techniques in archaeology and scholarship, they reconstruct the history of the 6th century in Britain, the period when the first unambiguous references to Arthur appear. They explore the history of every Arthur candidate, the geographical arguments that have placed him in different locations, and the evidence for his life and famous battles fought against the Saxons. Was the greatest British hero of all time not a king but a 2nd-century Roman officer active around Hadrian’s Wall in Cumbria? A 5th-century soldier who operated in areas as far apart as Cornwall, Wales, Scotland, or Brittany? Or an entirely mythical fiction that provided a figure of light during a dark period of British history? Examining other literary figures from the 5th century such as Vortigern and Ambrosius, the authors also break down the plots of all the major Arthurian romances, including those by Chretien de Troyes, Sir Thomas Malory, and Robert de Boron, to reveal the historical events they are based on. Piecing together the many fragments that constitute the image of Arthur, both the man and the myth, the authors show how each face of Arthur has something to offer and how his modern popularity proves the enduring power of the hero-myth, truly earning Arthur the title he first received in the 15th century: The Once and Future King. 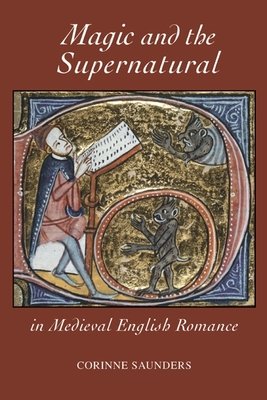 
The themes of magic and the supernatural in medieval romance are here fully explored and put into the context of thinking at the time in this first full study of the subject.