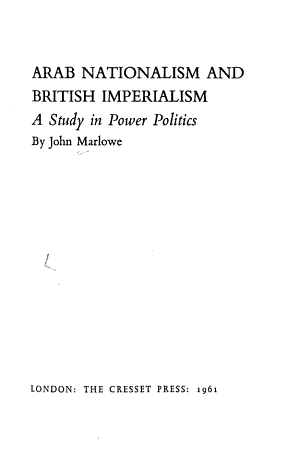 Book Description: Evolution of Arab nationalism from the Ottoman Empire to the present and changing power structure in the Middle East. 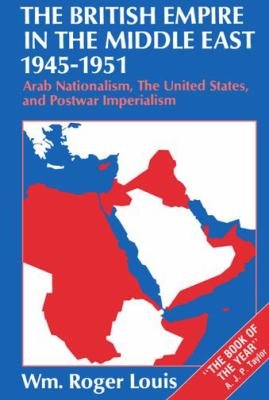 Book Description: This is a far-reaching study of how Britain's postwar Labour government attempted to sustain a vision of Britain as a world power. Committed to the liquidation of the old British Empire, the government sought to develop new relationships in the Middle East as a replacement for India, hoping to halt the decline of the Empire by putting it on a new basis. Caught between the forces of anti-British nationalism and American anti-colonialism, the attempt was ultimately destined to fail; but it marks a crucial phase in the story of British imperialism and of Middle Eastern history. 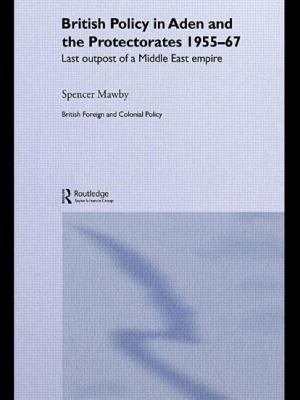 Book Description: This is the first detailed account of the confrontation between Britain and President Nasser of Egypt over the Colony of Aden and the surrounding protected states, prior to British withdrawal in 1967. Paying particular attention to the conflicting goals of Arab nationalism and British imperialism, it is argued that Britain’s motivation for this campaign was not solely material but was partly derived from a determination to contain Nasser’s influence and to guarantee a continuation of Britain’s role in influencing the politics of the Arabian peninsula. Mawby argues that a significant problem for the British was the decision to undertake a new imperial adventure in Aden at a time when British economic and military power was on the wane, whilst support for the nationalist struggles in the Middle East and the United Nations was increasing. He goes on to suggest that British policy and the conduct of military campaigns facilitated the emergence of a radical brand of Arab politics in southwest Arabia. By demonstrating the manner in which the rise and fall of British imperialism was telescoped into a short period in the late 1950s and early 1960s, this volume provides an important insight into the unique and unacknowledged place of Aden in the history of British decolonization. 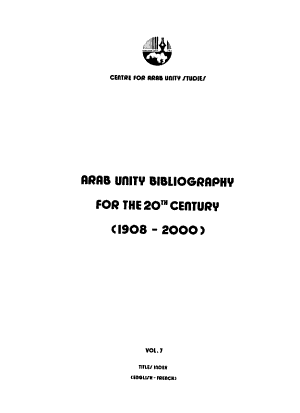 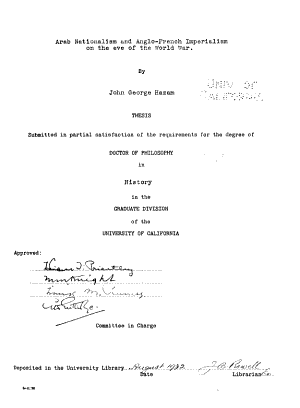 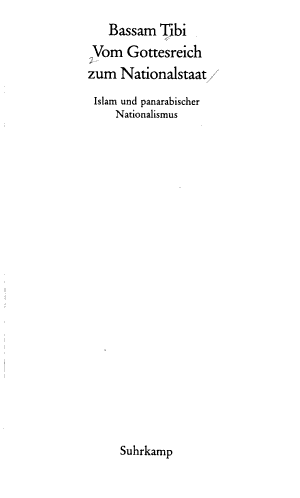 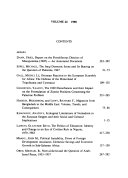 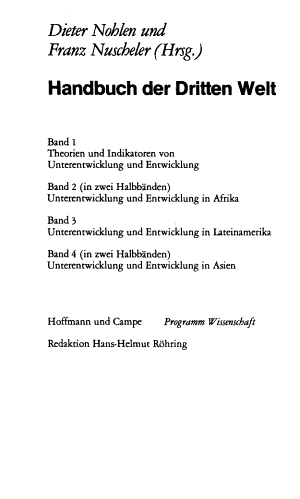 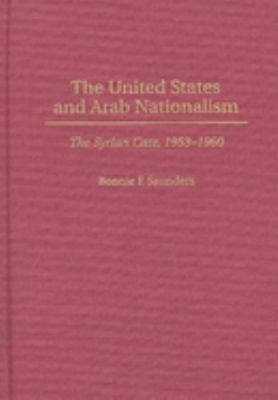 Book Description: Studies U.S.-Arab relations through the lens of Syria during the Eisenhower administration and summarizes those relations to the present.