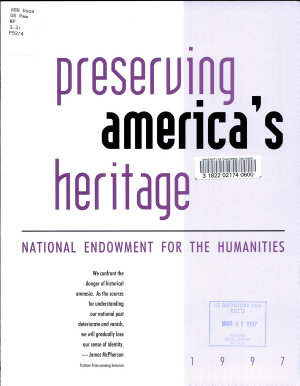 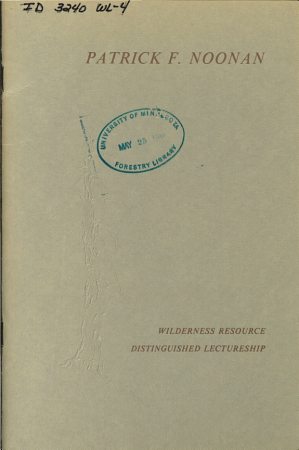 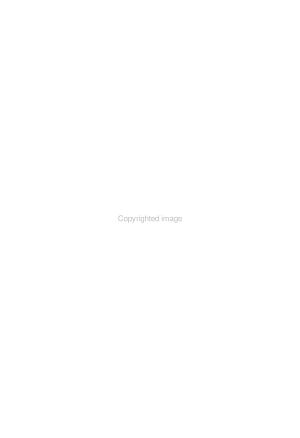 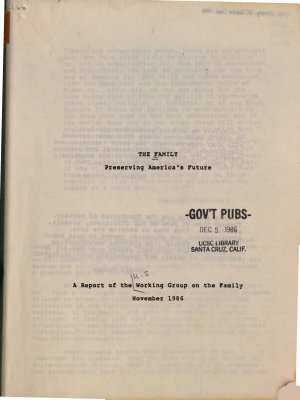 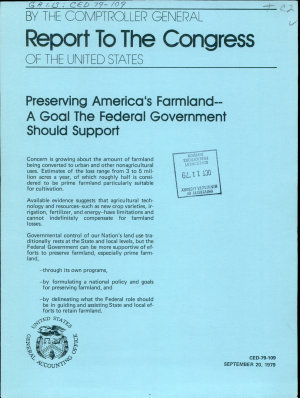 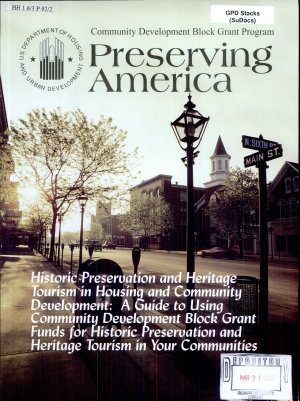 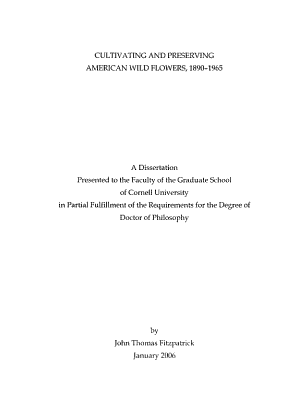 
Over the past three decades, the garden cultivation of native plants has become a dominant theme of landscape horticulture. It is considered a way to contribute to environmental health, species diversity, and human well-being. Focusing on the Northeast and mid-Atlantic, the dissertation considers the origins of these justifications and the rhetoric of leading advocates in the 1890-1965 period. American enthusiasm for cultivating native plants first developed between 1890 and 1917, when "wild gardens" were fashionable. Such gardens were promoted as a means of improving human physical and psychological health, rejecting ostentatious garden styles, and demonstrating one's national pride, aesthetic sensibility, and frugality. Around 1900, two influential organizations were formed to urge the in situ protection of wild flowers: the Society for the Protection of Native Plants and the Wild Flower Preservation Society of America. Native plants were considered "difficult" to cultivate but this changed when, around 1920, Edgar T. Wherry publicized the effects of soil pH on plant distribution. American gardeners came to believe that native plants would thrive if the soil pH was altered to suit them. Wherry and author Herbert Durand promoted the belief that garden cultivation was an effective means of ex situ preservation. From the early 1920s, when the protection organizations were reorganized, they advocated native plant gardening. Out of broad conservation concerns, a public commitment emerged for establishing permanent, extensive preserves for native plants. Most preserves were managed as natural-style gardens that were open to the public. Following the Second World War, advocates shifted their emphasis to the value of native plant gardens for homes. The development of several public native plant gardens is discussed. Case studies include the Local Flora Section at Brooklyn Botanic Garden, Garden in the Woods, and Bowman's Hill Wildflower Preserve. Primary motives for advocating the cultivation of native plants were to preserve them from extinction, to provide Americans with refuges and nature experiences, and to demonstrate social distinction. Environmental health, a primary motive in recent decades, began to emerge in the 1960s. 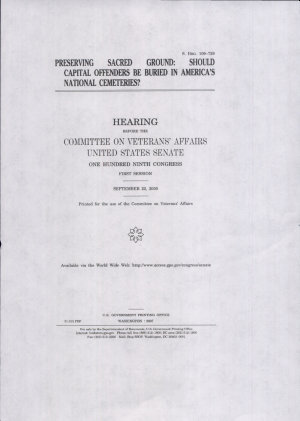 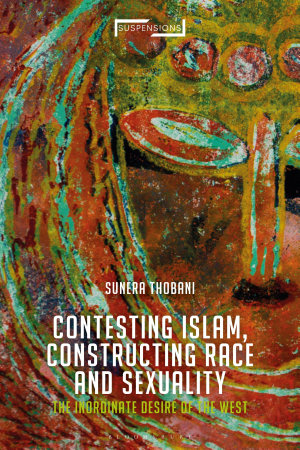 
The current political standoffs of the 'War on Terror' illustrate that the interaction within and between the so-called Western and Middle Eastern civilizations is constantly in flux. A recurring theme however is how Islam and Muslims signify the 'Enemy' in the Western socio-cultural imagination and have become the 'Other' against which the West identifies itself. In a unique and insightful blend of critical race, feminist and post-colonial theory, Sunera Thobani examines how Islam is foundational to the formation of Western identity at critical points in its history, including the Crusades, the Reconquista and the colonial period. More specifically, she explores how masculinity and femininity are formed at such pivotal junctures and what role feminism has played in the wars against 'radical' Islam. Exposing these symbiotic relationships, Thobani explores how the return of 'religion' is reworking the racial, gender and sexual politics by which Western society defines itself, and more specifically, defines itself against Islam. Contesting Islam, Constructing Race and Sexuality unpacks conventional as well as unconventional orthodoxies to open up new spaces in how we think about sexual and racial identity in the West and the crucial role that Islam has had and continues to have in its development. 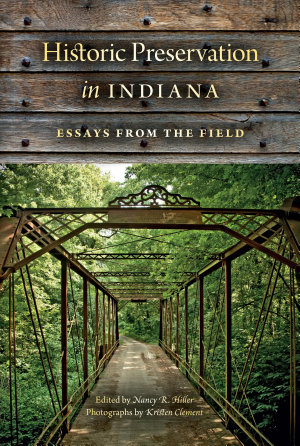 
Over the last half century, historic preservation has been on the rise in American cities and towns, from urban renewal and gentrification projects to painstaking restoration of Victorian homes and architectural landmarks. In this book, Nancy R. Hiller brings together individuals with distinctive styles and perspectives, to talk about their passion for preservation. They consider the meaning of place and what motivates those who work to save and care for places; the role of place in the formation of identity; the roles of individuals and organizations in preserving homes, neighborhoods, and towns; and the spiritual as well as economic benefits of preservation. Richly illustrated, Historic Preservation in Indiana is an essential book for everyone who cares about preserving the past for future generations. 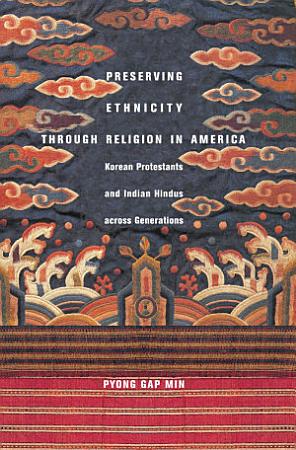 
Preserving Ethnicity through Religion in America explores the factors that may lead to greater success in ethnic preservation. Pyong Gap Min compares Indian Americans and Korean Americans, two of the most significant ethnic groups in New York, and examines the different ways in which they preserve their ethnicity through their faith. Does someone feel more “Indian” because they practice Hinduism? Does membership in a Korean Protestant church aid in maintaining ties to Korean culture? Pushing beyond sociological research on religion and ethnicity which has tended to focus on whites or on a single immigrant group or on a single generation, Min also takes actual religious practice and theology seriously, rather than gauging religiosity based primarily on belonging to a congregation. Fascinating and provocative voices of informants from two generations combine with telephone survey data to help readers understand overall patterns of religious practices for each group under consideration. Preserving Ethnicity through Religion in America is remarkable in its scope, its theoretical significance, and its methodological sophistication. 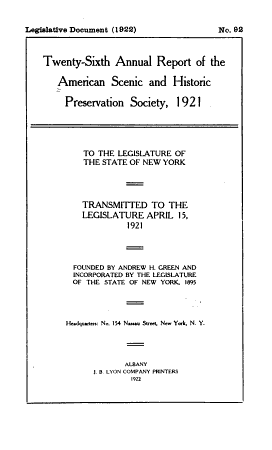 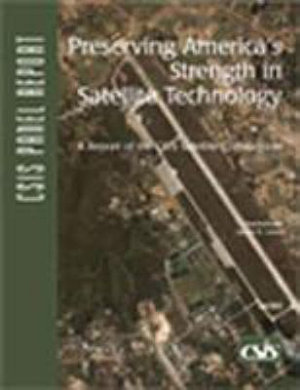 
From the Center for Strategic and International Studies comes a report on U.S. military use of satellites in space as a way to maintain "information superiority." They explore possible ways to encourage the building of satellite infrastructure by U.S. companies and examine the military's response to opponents' use of satellite imagery and other satellite information. They argue that current technology transfer restrictions are actually hurting the U.S. satellite companies, leading to a satellite gap. Annotation copyrighted by Book News, Inc., Portland, OR 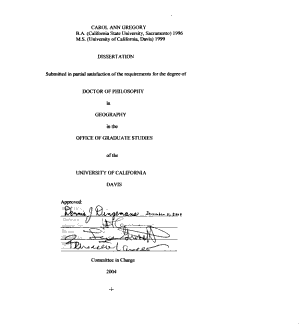 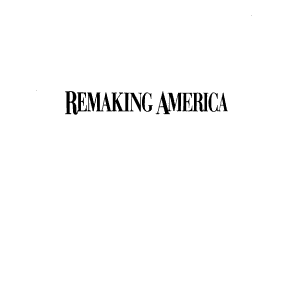