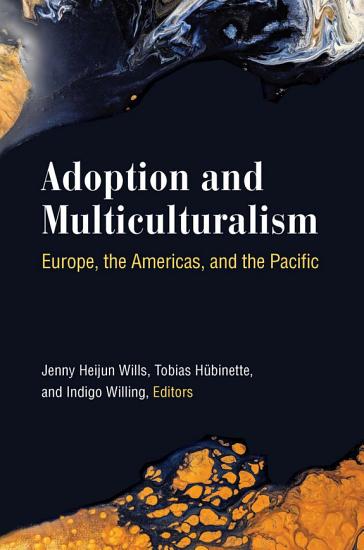 Book Description: Adoption and Multiculturalism features the voices of international scholars reflecting transnational and transracial adoption and its relationship to notions of multiculturalism. The essays trouble common understandings about who is being adopted, who is adopting, and where these acts are taking place, challenging in fascinating ways the tidy master narrative of saviorhood and the concept of a monolithic Western receiving nation. Too often the presumption is that the adoptive and receiving country is one that celebrates racial and ethnic diversity, thus making it superior to the conservative and insular places from which adoptees arrive. The volume’s contributors subvert the often simplistic ways that multiculturalism is linked to transnational and transracial adoption and reveal how troubling multiculturalism in fact can be. The contributors represent a wide range of disciplines, cultures, and connections in relation to the adoption constellation, bringing perspectives from Europe (including Scandinavia), Canada, the United States, and Australia. The book brings together the various methodologies of literary criticism, history, anthropology, sociology, and cultural theory to demonstrate the multifarious and robust ways that adoption and multiculturalism might be studied and considered. Edited by three transnational and transracial adoptees, Adoption and Multiculturalism: Europe, the Americas, and the Pacific offers bold new scholarship that revises popular notions of transracial and transnational adoption as practice and phenomenon. 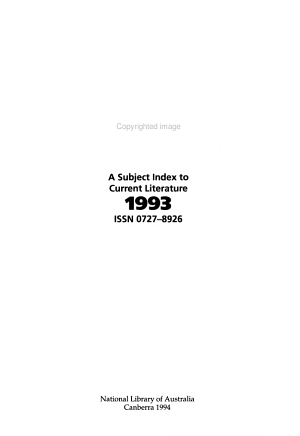 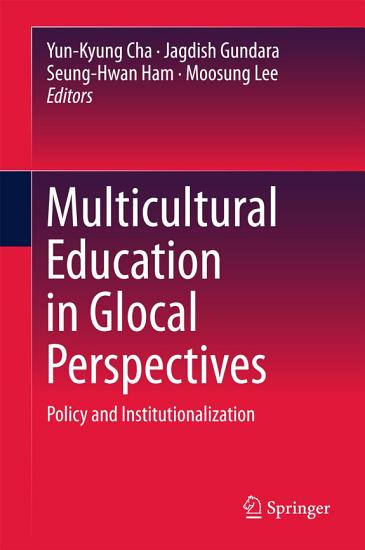 Book Description: This dissertation analyzes how people situate race when defining their own families through transnational adoption. Drawing from literature on multiculturalism, post civil rights colorblind racism, and family formation, I argue that perspectives on multiculturalism, colorblind ideology, and existing racial hierarchy significantly affect how prospective adoptive parents and adoption agency workers view race after the decision to create a family through transnational adoption. I first outline a brief history of transnational adoption and introduce some of the key actors that are involved in transnational adoption processes. I, then, provide an overview of demographic characteristics of families that contain adopted children from overseas by using data drawn from the 2000 U.S. Census. These analyses show that in cases where the parents0́9 race does not match their adopted child0́9s race, an overwhelming number of parents adopt Asian children. Turning to the data drawn from interviews and participant observation, I discuss how the adoption agencies educate adoptive parents in regards to how those parents build multicultural/multiracial families. I argue that presumptive notions of multiculturalism and acknowledgements of racism have influenced how adoption agencies educate adoptive parents. Finally, drawing on my interviews with adoptive parents, I examine how they internalize ideas about different racial groups. The discussion includes how adoptive parents decide to adopt transnationally as opposed to adopting domestically. I also investigate how their own perceptions of racial stereotypes and their perceptions of the communities in which they reside influence their understanding of race. 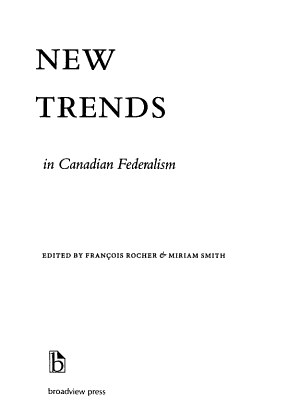 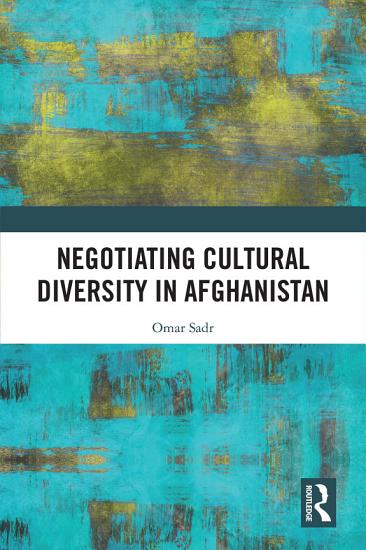 Book Description: This book analyses the problematique of governance and administration of cultural diversity within the modern state of Afghanistan and traces patterns of national integration. It explores state construction in twentieth-century Afghanistan and Afghan nationalism, and explains the shifts in the state’s policies and societal responses to different forms of governance of cultural diversity. The book problematizes liberalism, communitarianism, and multiculturalism as approaches to governance of diversity within the nation-state. It suggests that while the western models of multiculturalism have recognized the need to accommodate different cultures, they failed to engage with them through intercultural dialogue. It also elaborates the challenge of intra-group diversity and the problem of accommodating individual choice and freedom while recognising group rights and adoption of multiculturalism. The book develops an alternative approach through synthesising critical multiculturalism and interculturalism as a framework on a democratic and inclusive approach to governance of diversity. A major intervention in understanding a war-torn country through an insider account, this book will be of great interest to scholars and researchers of politics and international relations, especially those concerned with multiculturalism, state-building, nationalism, and liberalism, as well as those in cultural studies, history, Afghanistan studies, South Asian studies, Middle East studies, minority studies, and to policymakers.

Book Description: This book sought to analyze the capability of the Russian civil service to adopt multiculturalism, first through its employment policy and more broadly in regional communities as a state response to diversity. The way in which multiculturalism has been used by the UK civil service was utilized to give an example of a rather successful adoption of this policy, and to illuminate the specificity of the Russian approach to multicultural policies if they were to be developed and implemented in the civil service in Russia. The main matters of concern were the attitudes and values of the senior civil servants in the government departments in the UK and in the regional governments of the Saratov and Perm regions in Russia towards multiculturalism and the 'nationality question'. The empirical data collected through interviews with the senior civil servants have been analyzed using a modified Grounded Theory approach. 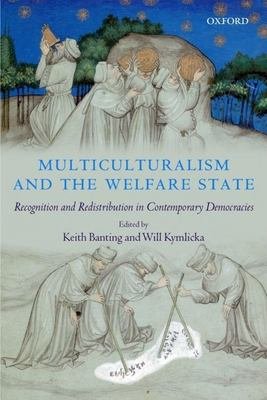 Book Description: In many Western democracies, ethnic and racial minorities have demanded, and sometimes achieved, greater recognition and accommodation of their identities. This is reflected in the adoption of multiculturalism policies for immigrant groups, the acceptance of territorial autonomy and languagerights for national minorities, and the recognition of land claims and self-government rights for indigenous peoples. These claims for recognition have been controversial, in part because of fears that they make it more difficult to sustain a robust welfare state by eroding the interpersonal trust,social solidarity and political coalitions that sustain redistribution. Are these fears of a conflict between a "politics of recognition" and a "politics of redistribution" valid? This volume is the first systematic attempt to empirically test this question, using both cross-national statistical analyses of the relationships among diversity policies, public attitudes and the welfare state, and case studies of the recognition/ redistribution linkage in the political coalitionsin particular countries, including the United States, Britain, Canada, Netherlands, Germany, and in Latin America. These studies suggest that that there is no general or inherent tendency for recognition to undermine redistribution, and that the relationship between these two forms of politics canbe supportive as well as competitive, depending on the context. These findings shed important light, not only on the nature and effects of multiculturalism, but also on wider debates about the social and political foundations of the welfare state, and indeed about our most basic concepts ofcitizenship and national identity. As a ground-breaking attempt to connect the literatures on multiculturalism and the welfare state, this volume will be of great interest to a wide range of scholars and practitioners who work on issues of ethnocultural diversity and social policy. 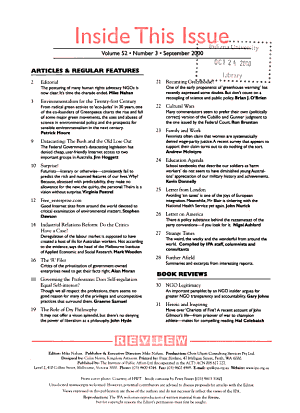