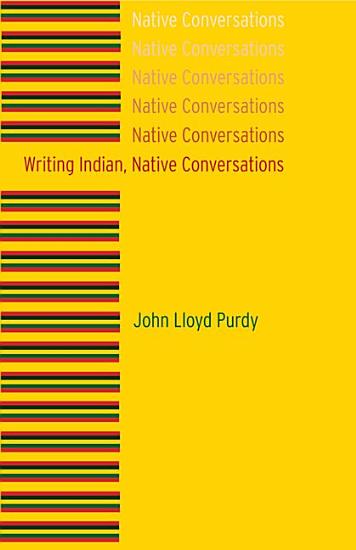 Book Description: By revisiting some of the classics of the genre and offering critical readings of their distinctive qualities and shades of meaning, Purdy celebrates their dynamic literary qualities. Interwoven with this personal reflection on the last thirty years of work in the genre are interviews with prominent Native American scholars and writers (including Paula Gunn Allen, Simon Ortiz, Gerald Vizenor, Sherman Alexie, and Louis Owens), who offer their own insights about Native literatures and the future of the genre. In this book their voices provide the original, central conversation that leads to read. 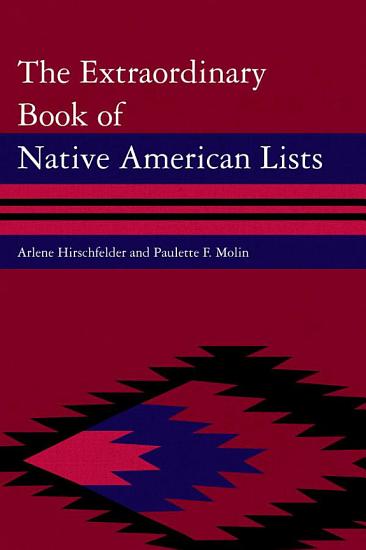 Book Description: This is an extensively researched book on Native American accomplishments. Topics covered include Native American contributions to the performing arts, literature, art, history, sports, politics, education, military service, environmental issues, and many other areas. This book also features lists of Native languages, stereotypes, and myths. In addition, the authors provide a range of resources, links, and websites for readers to learn even more about each topic. 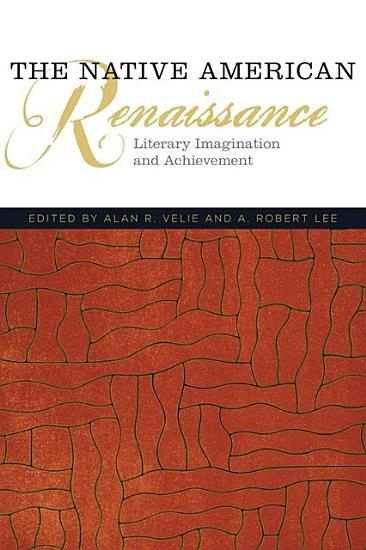 Book Description: The outpouring of Native American literature that followed the publication of N. Scott Momaday’s Pulitzer Prize–winning House Made of Dawn in 1968 continues unabated. Fiction and poetry, autobiography and discursive writing from such writers as James Welch, Gerald Vizenor, and Leslie Marmon Silko constitute what critic Kenneth Lincoln in 1983 termed the Native American Renaissance. This collection of essays takes the measure of that efflorescence. The contributors scrutinize writers from Momaday to Sherman Alexie, analyzing works by Native women, First Nations Canadian writers, postmodernists, and such theorists as Robert Warrior, Jace Weaver, and Craig Womack. Weaver’s own examination of the development of Native literary criticism since 1968 focuses on Native American literary nationalism. Alan R. Velie turns to the achievement of Momaday to examine the ways Native novelists have influenced one another. Post-renaissance and postmodern writers are discussed in company with newer writers such as Gordon Henry, Jr., and D. L. Birchfield. Critical essays discuss the poetry of Simon Ortiz, Kimberly Blaeser, Diane Glancy, Luci Tapahonso, and Ray A. Young Bear, as well as the life writings of Janet Campbell Hale, Carter Revard, and Jim Barnes. An essay on Native drama examines the work of Hanay Geiogamah, the Native American Theater Ensemble, and Spider Woman Theatre. In the volume’s concluding essay, Kenneth Lincoln reflects on the history of the Native American Renaissance up to and beyond his seminal work, and discusses Native literature’s legacy and future. The essays collected here underscore the vitality of Native American literature and the need for debate on theory and ideology. 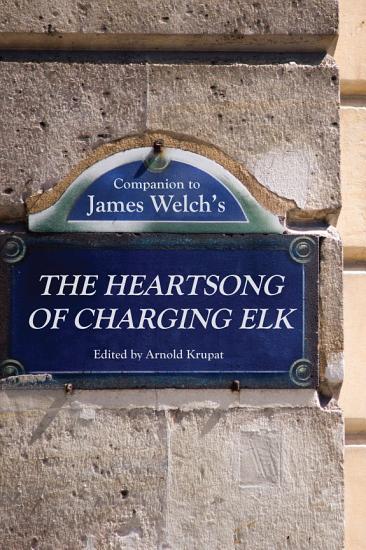 Book Description: James Welch was one of the central figures in twentieth-century American Indian literature, and The Heartsong of Charging Elk is of particular importance as the culminating novel in his canon. A historical novel, Heartsong follows a Lakota (Sioux) man at the end of the nineteenth century as he travels with Buffalo Bill's Wild West show; is left behind in Marseille, France; and then struggles to overcome many hardships, including a charge for murder. In this novel Welch conveys some of the lifeways and language of a traditional Sioux. Here for the first time is a literary companion to James Welch's Heartsong that includes an unpublished chapter of the first draft of the novel; selections from interviews with the auth∨ a memoir by the author's widow, Lois Welch; and essays by leading scholars in the field on a wide range of topics. The rich resources presented here make this volume an essential addition to the study of James Welch and twentieth-century Native American literature. 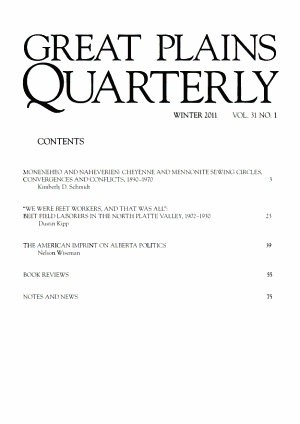 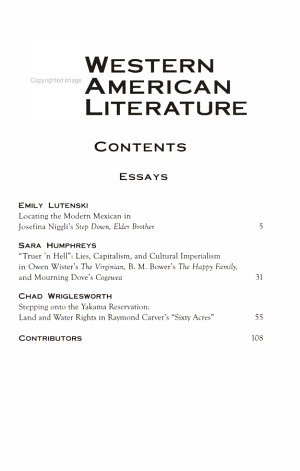 Book Description: These interviews showcase three Native writers in dialogue with a European critic who becomes their partner in exploring individual and tribal identity, cultural survival and exploitation, and writing techniques. 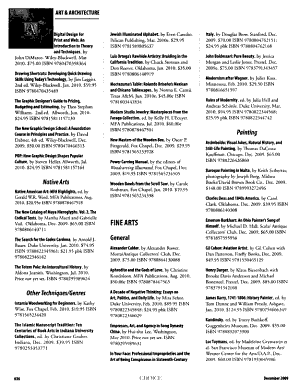 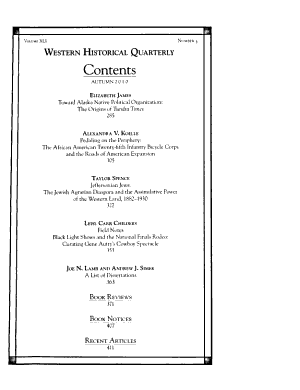 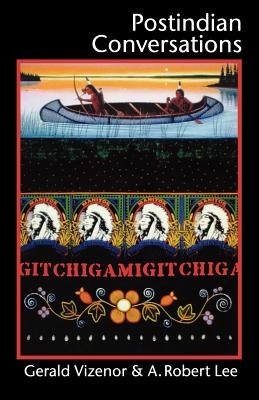 Book Description: Postindian Conversations is the first collection of in-depth interviews with Gerald Vizenor, one of the most powerful and provocative voices in the Native world today. These lively conversations with the preeminent novelist and cultural critic reveal much about the man, his literary creations, and his critical perspectives on important issues affecting Native peoples at the beginning of the twenty-first century. The book also casts new light on his sometimes controversial ideas about contemporary Native identity, politics, economics, scholarship, and literature. Gerald Vizenor is a professor of American Studies and Native American literature at the University of California, Berkeley. He is the author of more than twenty books, including the American Book Award-winner Griever: An American Monkey King in China. A. Robert Lee is a professor of American literature at Nihon University in Tokyo. His books include Designs of Blackness: Mappings in the Literature and Culture of Afro-America. His edited works include Shadow Distance: A Gerald Vizenor Reader.