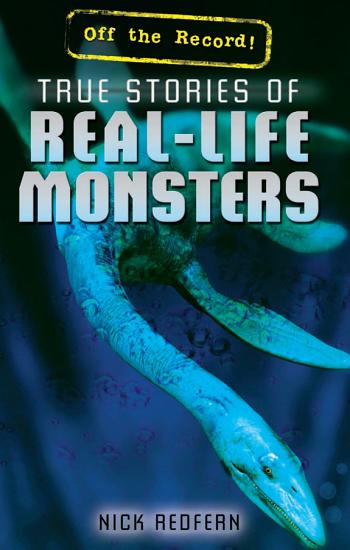 Book Description: Strange sagas of mysterious monsters and bizarre beasts have appeared all over the world for years. In this captivating volume, readers will come face to face with tales of the terrifying and just plain weird. A chronological approach addresses interest stemming from world events such as World War II, and the changing, developing research. Interviews, testimonies, photographs, and reports encourage readers to further scrutinize whether or not such strange stories are the stuff of myth or if there could be more reasonable, even scientific, explanations for the so-called unexplained. 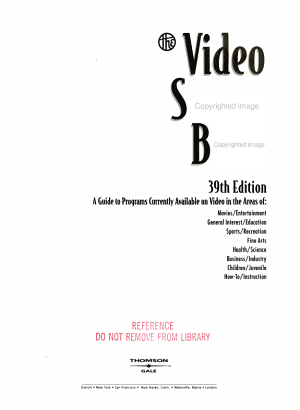 Book Description: From the swamplands near Bishopville, South Carolina, come reports of a seven-foot-tall, scaly humanoid creature the locals call the "Lizard Man." Over the years, the creature has been seen by numerous witnesses, including a teenager who claimed it attacked him one night near a remote area called Scape Ore Swamp. The young man's testimony and physical evidence was so compelling, it not only launched a serious investigation by the local sheriff's office but an all-out monster hunt that drew hundreds of people to the small town. This real-life "creature from the black lagoon" has inspired major national news coverage, even a call from the famous CBS news anchor, Dan Rather, as he and the rest of the world clamored to know more about Bishopville's elusive monster. The case is often mentioned in books, websites, and television shows, but the full story has never been told... until now. This book provides unprecedented documentation for one of the most bizarre and hair-raising cases of an unknown creature. The witnesses are convinced they've seen it, and the local law officials are backing them up. This is their story. Follow Lyle Blackburn, author of the bestselling book "The Beast of Boggy Creek," as he and his partner, Cindy Lee, revisit the sighting locations, speak to the living eyewitnesses, and consider all possible theories in their search for the truth behind the legendary Lizard Man.

Book Description: Presents the story of a former child prostitute who became a notorious serial killer after suffering through years of abuse, incest, and rape. 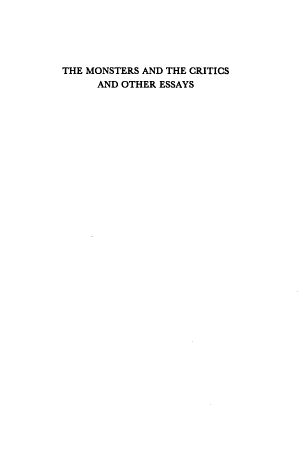 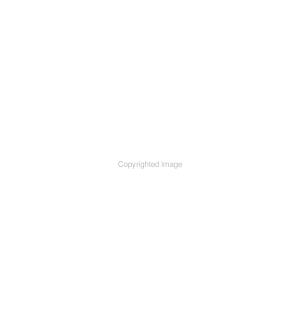 Book Description: "Love to tell scary stories around the camp fire? Like to solve mysteries? Brave enough to hear the truth about some pretty freaky phenomena? Then cuddle up with this spooky spine-tingler, filled with delightfully frightful true stories of real-life monsters, doomed domains, menacing mysteries, strange disappearances, and so much more. Meet ghosts, ghouls, and zombies. Go inside haunted houses, hidden graveyards, and deadly secret passages. The Fright-o-meter rates each story for its level of scariness. Full of thrills and chills, this book will have you sleeping with a nightlight for sure. Read if you dare, but don't say we didn't warn you!"--Amazon.com. 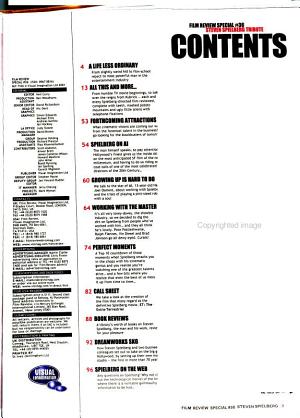 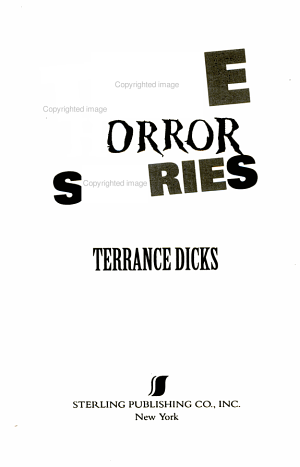