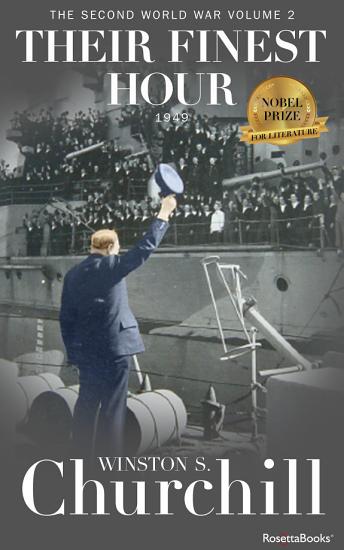 Book Description: The second volume in the WWII history “written with simplicity, lucidity, and gusto” by the legendary leader and Nobel Prize winner (The New York Times). In Their Finest Hour, Winston Churchill describes the invasion of France and a growing sense of dismay in Britain. Should Britain meet France’s desperate pleas for reinforcements or conserve their resources in preparation for the inevitable German assault? In the book’s second half, entitled simply “Alone,” Churchill discusses Great Britain’s position as the last stronghold against German conquest: the battle for control of the skies over Britain, diplomatic efforts to draw the United States into the war, and the spreading global conflict. Their Finest Hour is part of the epic six-volume account of World War II told from the viewpoint of a man who led in the fight against tyranny, and enriched with extensive primary sources including memos, letters, orders, speeches, and telegrams, day-by-day accounts of reactions as the drama intensifies. Throughout these volumes, we listen as strategies and counterstrategies unfold in response to Hitler’s conquest of Europe, planned invasion of England, and assault on Russia, in a mesmerizing account of the crucial decisions made as the fate of the world hangs in the balance. 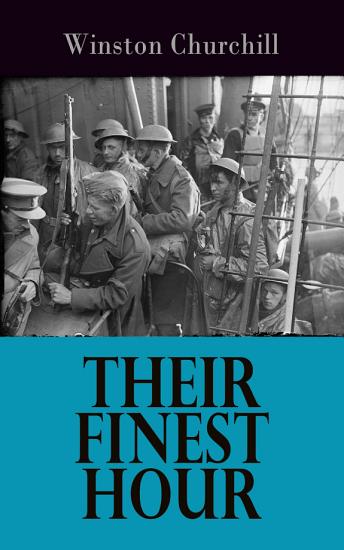 Book Description: Their Finest Hour covers the period in World War 2 after the fall of France when Britain stood alone, with victorious Germany and Italy engaged in mortal attack upon them, with Soviet Russia a hostile neutral actively aiding Hitler, and Japan an unknowable menace. Churchill labeled the "moral of the work" as follows: "In War: Resolution, In Defeat: Defiance, In Victory: Magnanimity, In Peace: Goodwill" 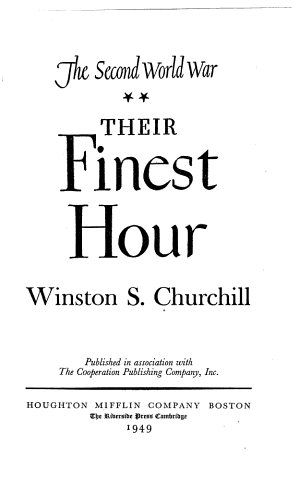 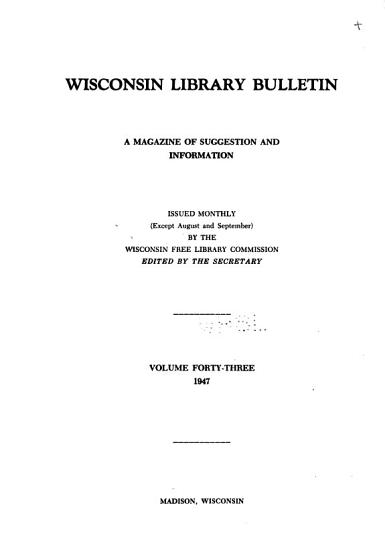 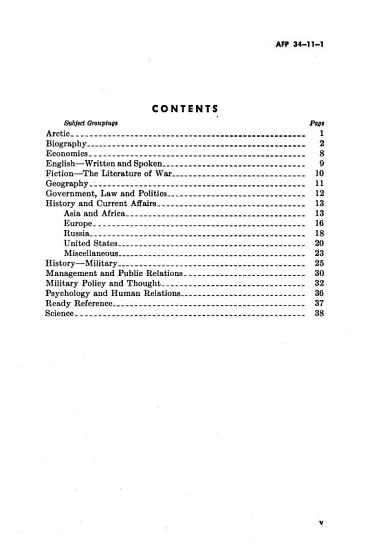 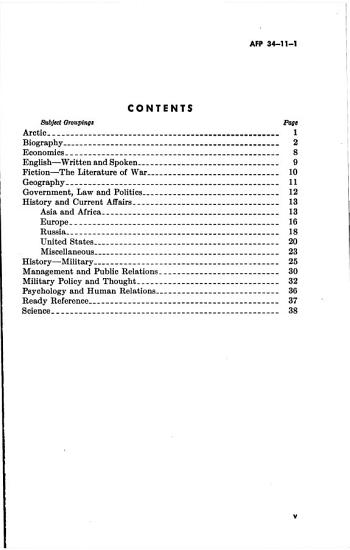 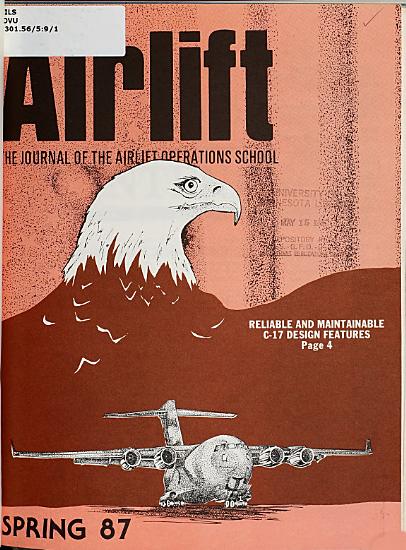 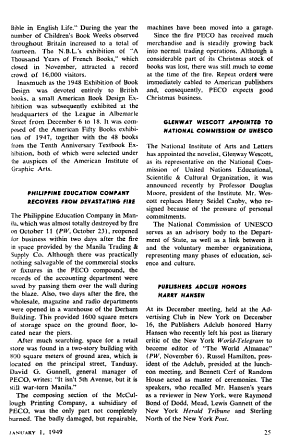 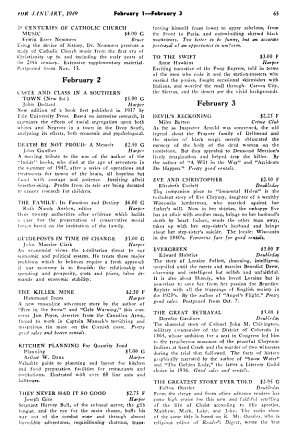 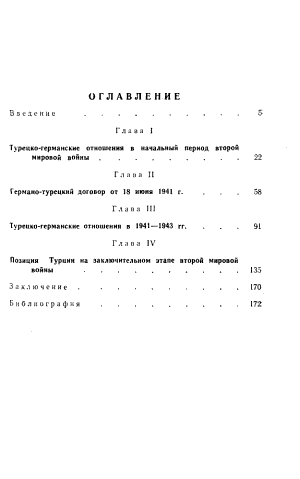