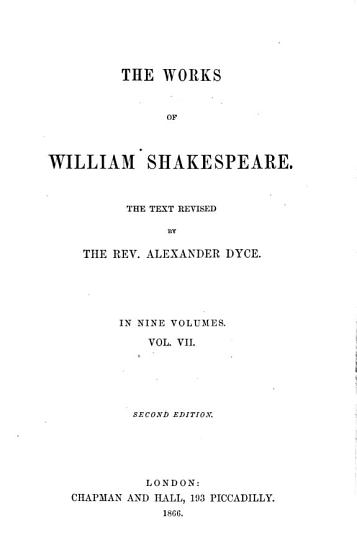 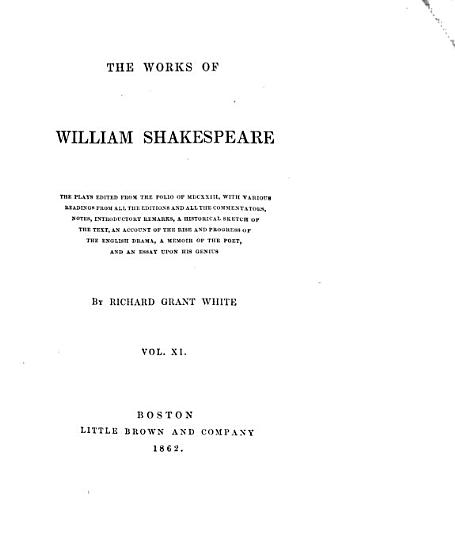 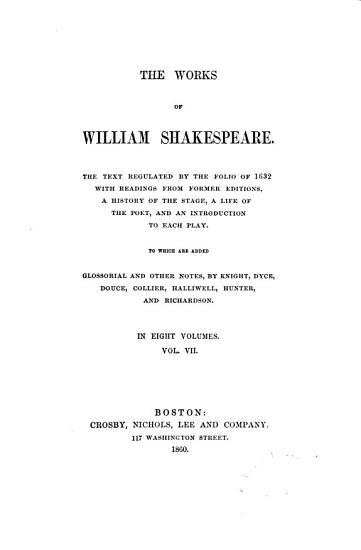 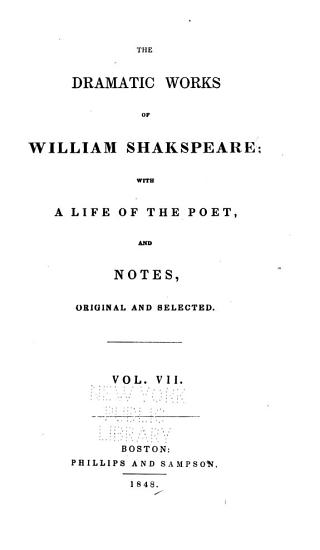 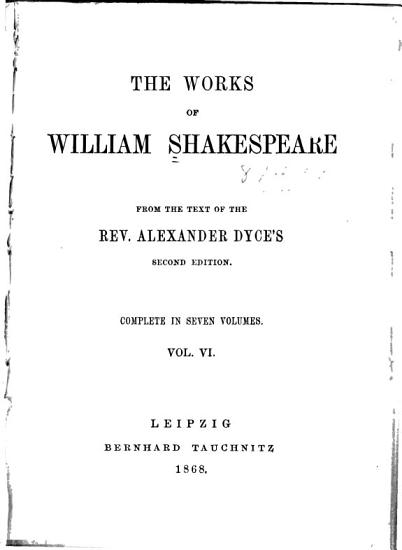 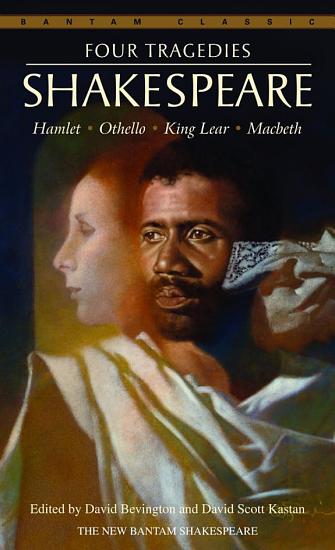 Book Description: Hamlet One of the most famous plays of all time, the compelling tragedy of the young prince of Denmark who must reconcile his longing for oblivion with his duty to avenge his father’s murder is one of Shakespeare’s greatest works. The ghost, Ophelia’s death and burial, the play within a play, and the breathtaking swordplay are just some of the elements that make Hamlet a masterpiece of the theater. Othello This great tragedy of unsurpassed intensity and emotion is played out against Renaissance splendor. The doomed marriage of Desdemona to the Moor Othello is the focus of a storm of tension, incited by the consummately evil villain Iago, that culminates in one of the most deeply moving scenes in theatrical history. King Lear Here is the famous and moving tragedy of a king who foolishly divides his kingdom between his two wicked daughters and estranges himself from the young daughter who loves him–a theatrical spectacle of outstanding proportions. Macbeth No dramatist has ever seen with more frightening clarity into the heart and mind of a murderer than has Shakespeare in this brilliant and bloody tragedy of evil. Taunted into asserting his “masculinity” by his ambitious wife, Macbeth chooses to embrace the Weird Sisters’ prophecy and kill his king–and thus, seals his own doom. Each Edition Includes: • Comprehensive explanatory notes • Vivid introductions and the most up-to-date scholarship • Clear, modernized spelling and punctuation, enabling contemporary readers to understand the Elizabethan English • Completely updated, detailed bibliographies and performance histories • An interpretive essay on film adaptations of the play, along with an extensive filmography 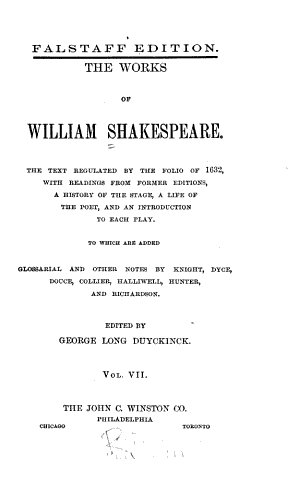