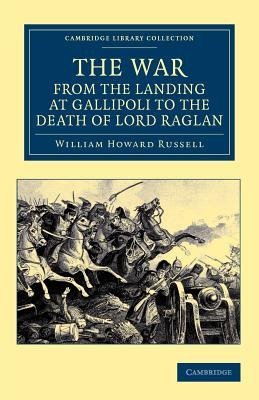 Book Description: These reports, published in book form in 1855, were pioneering in their description of the realities of the Crimean War. 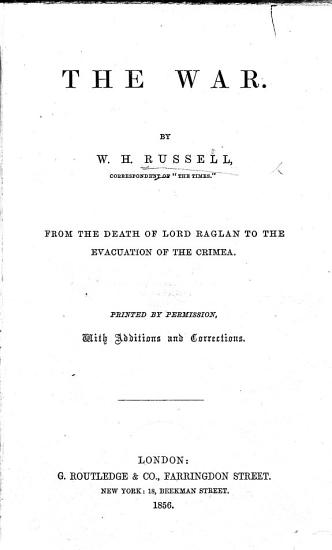 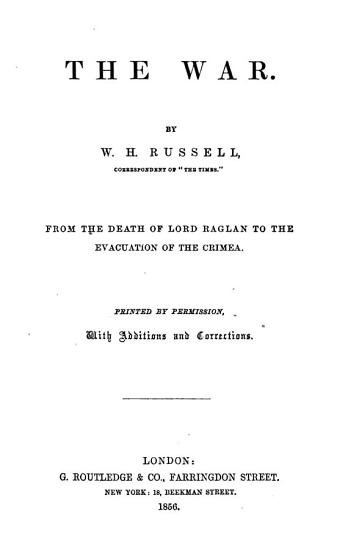 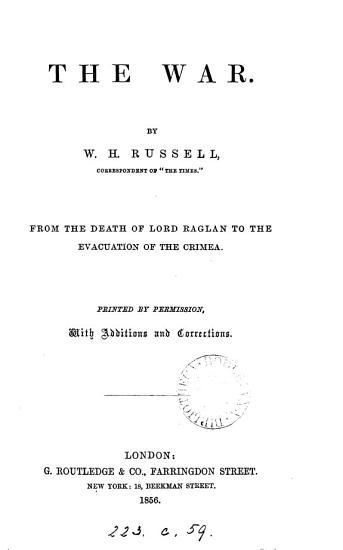 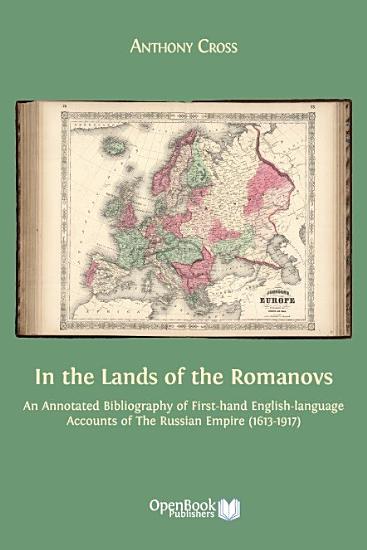 Book Description: Over the course of more than three centuries of Romanov rule in Russia, foreign visitors and residents produced a vast corpus of literature conveying their experiences and impressions of the country. The product of years of painstaking research by one of the world’s foremost authorities on Anglo-Russian relations, In the Lands of the Romanovs is the realization of a major bibliographical project that records the details of over 1200 English-language accounts of the Russian Empire. Ranging chronologically from the accession of Mikhail Fedorovich in 1613 to the abdication of Nicholas II in 1917, this is the most comprehensive bibliography of first-hand accounts of Russia ever to be published. Far more than an inventory of accounts by travellers and tourists, Anthony Cross’s ambitious and wide-ranging work includes personal records of residence in or visits to Russia by writers ranging from diplomats to merchants, physicians to clergymen, gardeners to governesses, as well as by participants in the French invasion of 1812 and in the Crimean War of 1854-56. Providing full bibliographical details and concise but informative annotation for each entry, this substantial bibliography will be an invaluable tool for anyone with an interest in contacts between Russia and the West during the centuries of Romanov rule. 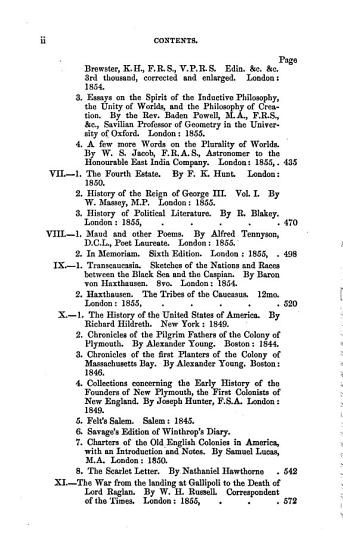 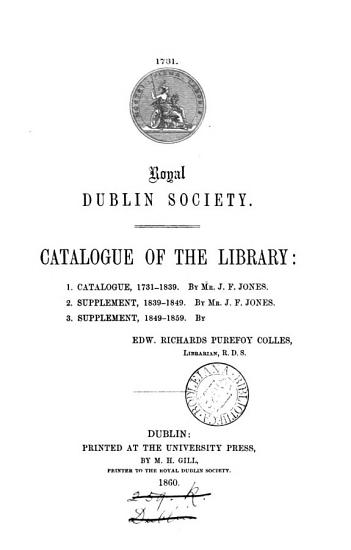 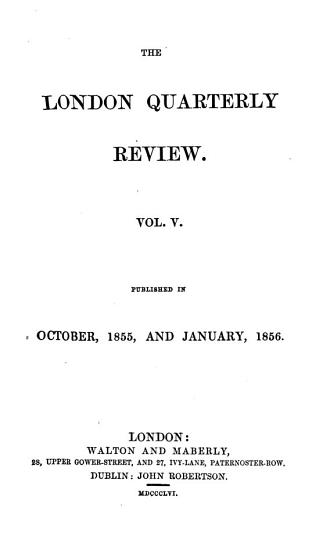 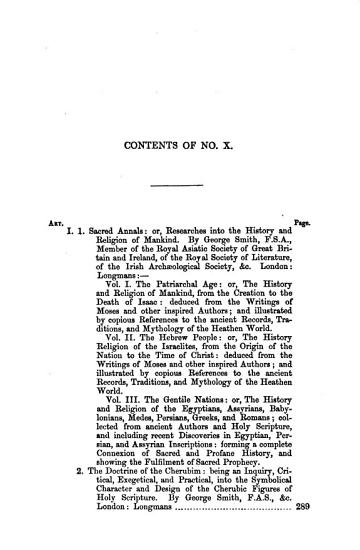 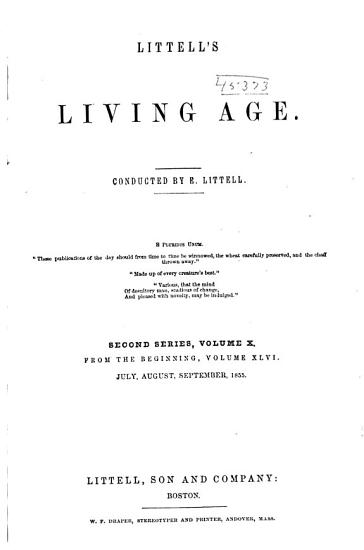