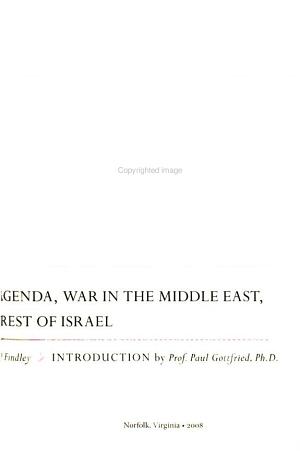 Book Description: Although it is generally understood that American neoconservatives pushed hard for the war in Iraq, this book forcefully argues that the neocons' goal was not the spread of democracy, but the protection of Israel's interests in the Middle East. Showing that the neocon movement has always identified closely with the interests of Israel's Likudnik right wing, the discussion contends that neocon advice on Iraq was the exact opposite of conventional United States foreign policy, which has always sought to maintain stability in the region to promote the flow of oil. Various players in the rush to war are assessed according to their motives, including President Bush, Ariel Sharon, members of the foreign-policy establishment, and the American people, who are seen not as having been dragged into war against their will, but as ready after 9/11 for retaliation. 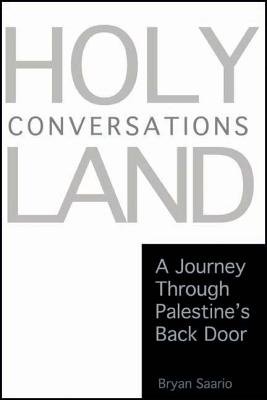 Book Description: All Palestinians are terrorists. They are an invented people. They are an inferior people. This is what some of our most prominent politicians and congressionals tell us and our national media broadcasts and publishes for us. Palestinians (and Arabs) are always the bad guys. Israelis are always the good guys. This ideology is at the heart of U.S. foreign policy that has gotten America involved in two Middle East wars and headed for a third. It has alienated Americans from the entire Middle East, causing a loss of trust and credibility among most other countries. But wait. Aren't there always two sides to every story? Why is it that we never hear the Palestinian side of the story? What would happen if Americans found out that each and every day more Palestinian land is being stolen, their houses demolished, their crops destroyed, children imprisoned without charges, and demonstrators eliminated by non-judicial execution? Might we want to find out more about why our government is complicit in this travesty and who exactly it is in America facilitating such an assault on human rights and justice. How and why did we as Americans become an accomplice, and what benefit is there for us? Holy Land Conversations is an anthology of stories depicting life under military occupation as told by Palestinians in the West Bank and in Gaza; It becomes a treatise derived from travel in the Holy Land by the author and subsequent research and discovery to uncover the various forces that are involved in the oppression and ethnic cleansing of the Palestinian population -- why and how the Palestinians have become dispossessed, denigrated, and denied their basic human rights. 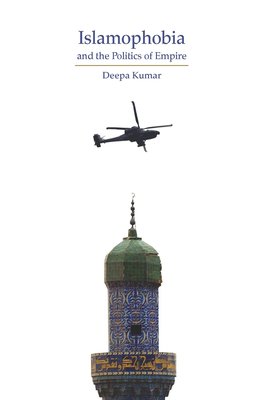 Book Description: Islamophobia examines the origins of the ongoing assault on Muslims and Arabs in the U.S., and the "war on terror" 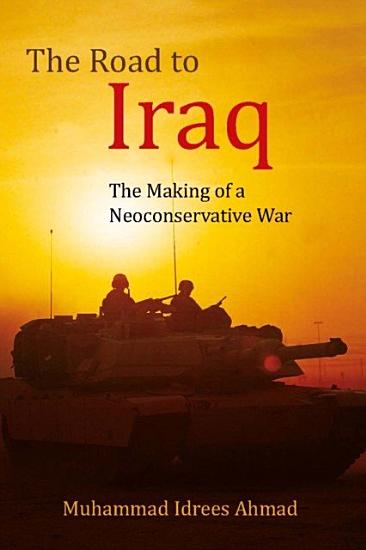 Book Description: The Iraq war "e; its causes, agency and execution "e; has been shrouded in an ideological mist. Now, Muhammad Idrees Ahmad dispels the myths surrounding the war, taking a sociological approach to establish the war's causes, identify its agents and describe how it was sold. Ahmad presents a social history of the war's leading agents "e; the neoconservatives "e; and shows how this ideologically coherent group of determined political agents used the contingency of 9/11 to overwhelm a sceptical foreign policy establishment, military brass and intelligence apparatus, propelling the US into a war that a significant portion of the public opposed. The book includes an historical exploration of American militarism and of the increased post-WWII US role in the Middle East, as well as a reconsideration of the debates that John Mearsheimer and Stephen Walt sparked after the publication of 'The Israel lobby and US Foreign Policy'. 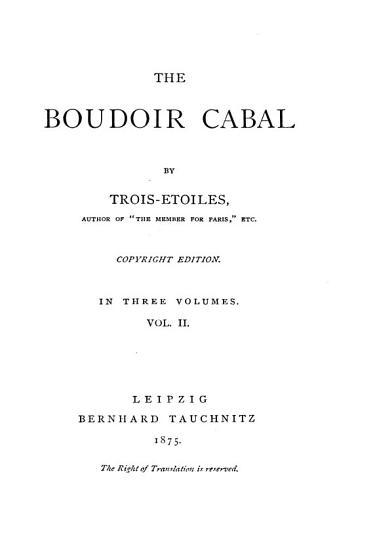 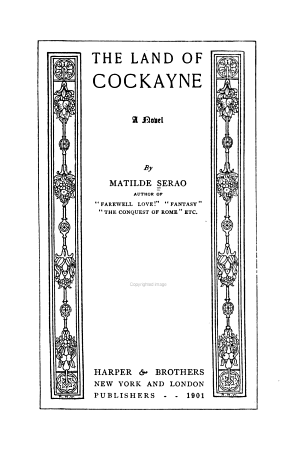 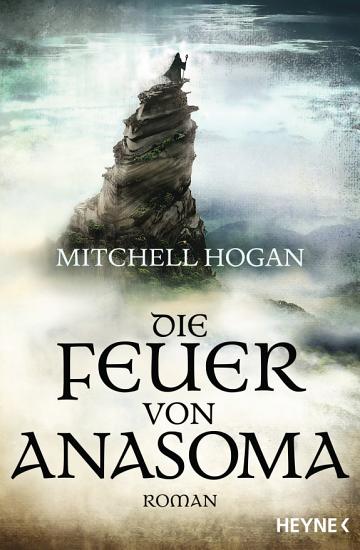 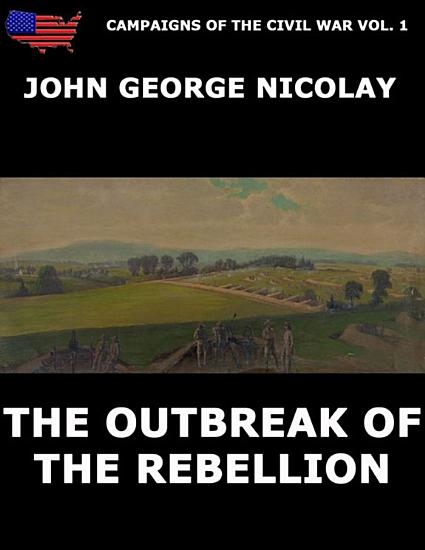 Book Description: John G. Nicolay (1832–1901) was an undeniably apt and brilliant choice to inaugurate the landmark Campaigns of the Civil War series. Private secretary to President Lincoln and coauthor (with John Hay) of the monumental, ten-volume Lincoln biography, Nicolay experienced the Civil War from a unique vantage point: living in the White House, witnessing the many momentous events and minor wranglings, sharing the nation's trauma with Lincoln, and winning his open confidence. It is Nicolay's firsthand knowledge and personal observations of the key figures that imbue The Outbreak of Rebellion (1881) with immediacy and thrust. Here is the secession fever that swept the South; Lincoln's shrewd and desperate maneuverings to hold the border states; the behind-the-scenes debates about how to respond to the crisis; the attack on Fort Sumter and the call to arms; and the hard-fought battle along Bull Run creek that resulted in a chaotic Federal defeat and the first appalling casualties of the war. Nicolay's insider view of the opening act of the Civil War has produced a succinct, compelling account of considerable value and fascinating insights. This book is one of the basics you need to have when diving into American history and the Civil War period especially. It covers the following chapters: Contents: Preface. Chapter I - Secession. Chapter II - Charleston Harbor. Chapter III - The Confederate States' Rebellion. Chapter IV - Lincoln. Chapter V - Sumter. Chaptek VI - The Call To Arms. Chapter VII - Baltimore. Chapter VIII - Washington. Chapter IX - Ellsworth. Chapter X - Missouri. Chapter XI- Kentucky. Chapter XII - West Virginia. Chapter XIII - Patterson's Campaign. Chapter XIV - Manassas. Chapter XV - Bull Run. Chapter XVI - The Retreat. Chapter XVII - Conclusion.