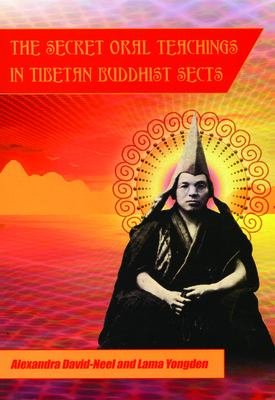 Book Description: This is an account of the Madhyamika (Middle Way) school of Buddhism, a method of mediation and enlightenment that was developed by the great Indian teacher Nagarjuna. In a collaboration between the Frenchwoman Alexandra David-Neel and her friend, the Tibetan lama Aphur Yongden, these teaching are presented clearly and elegantly, intended for the layman who seeks a way to practice and experience the realization of oneness with all existence. Alexandra David-Neel was born in 1868 in Paris. In her youth she wrote an incendiary anarchist treatise and was an acclaimed opera singer; then she decided to devote her life to exploration and the study of world religions, including Buddhist philosophy. She traveled extensively to in Central Asia and the Far East, where she learned a number of Asian languages, including Tibetan. In 1914, she met Lama Yongden, who became her adopted son, teacher, and companion. In 1923, at the age of fifty-five, she disguised herself as a pilgrim and journeyed to Tibet, where she was the first European woman to enter Lhasa, which was closed to foreigners at the time. In her late seventies, she settled in the south of France, where she lived until her death at 101 in 1969. 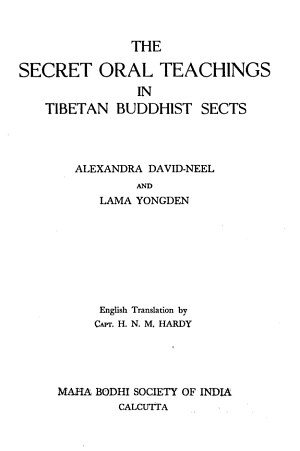 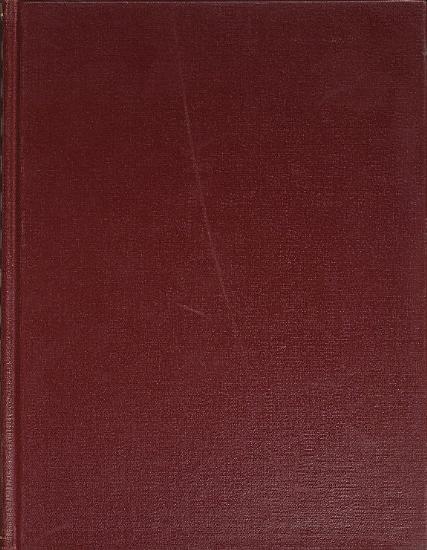 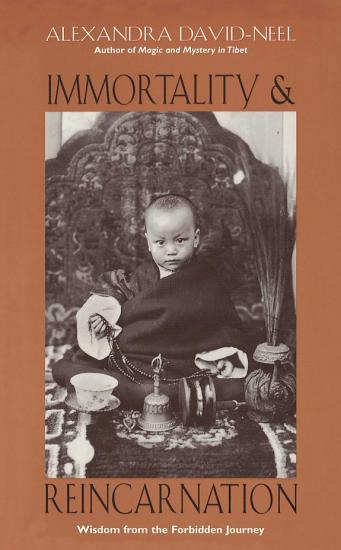 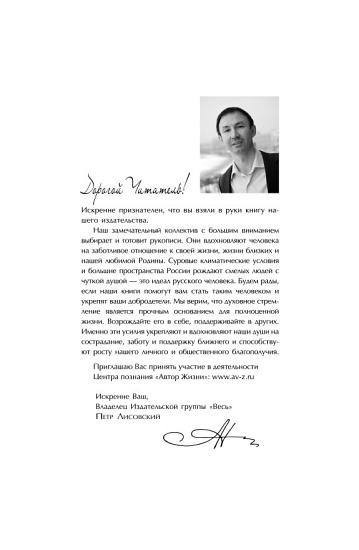 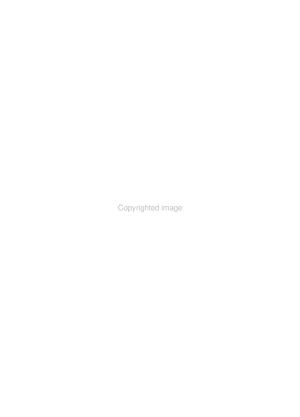 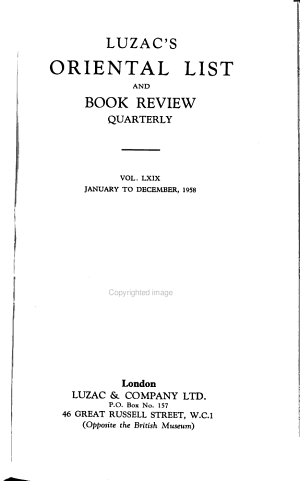 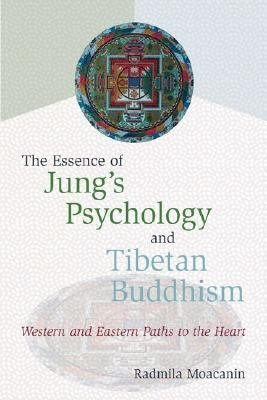 Book Description: The Essence of Jung's Psychology and Tibetan Buddhism cuts to the heart of two very different yet remarkably similar traditions. The author touches on many of their major ideas: the collective unconscious and karma, archetypes and deities, the analyst and the spiritual friend, and mandalas. Within Tibetan Buddhism she focuses on tantra and relates its emphasis on spiritual transformation, also a major concern of Jung. This expanded edition includes new material on the integration of the two traditions, and the importance of these paths of the heart in today's unsteady world. 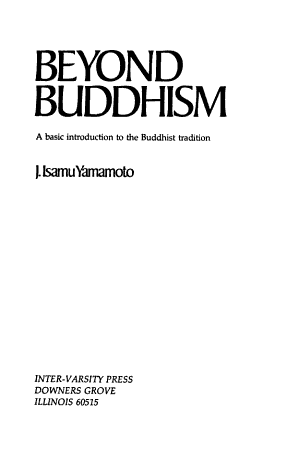 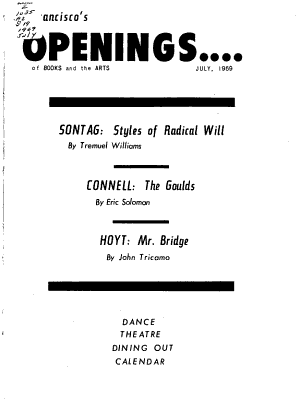