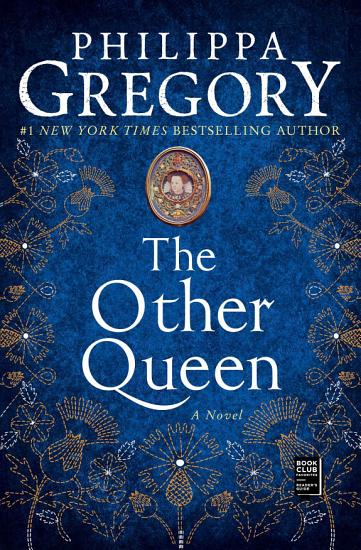 Book Description: From #1 New York Times bestselling author and “queen of royal fiction” (USA TODAY) Philippa Gregory—a dazzling new novel about the intriguing, romantic, and maddening Mary, Queen of Scots. Fleeing violent rebellions in Scotland, Mary looks to Queen Elizabeth of England for sanctuary. Though promised protection, Mary, perceived as a serious threat to the English crown, is soon imprisoned by her former friend as a “guest” in the house of George Talbot, Earl of Shrewsbury, and his indomitable wife, Bess of Hardwick. The newly married couple welcomes the condemned queen into their home, certain that serving as her hosts and jailers will bring them an advantage in the cutthroat world of the Elizabethan court. To their horror, they grow to realize that the task will bankrupt their estate and lose them what little favor they’ve managed to gain as their home becomes the epicenter of intrigue and rebellion against Queen Elizabeth. And Mary is not as hopeless as she appears, manipulating the earl and spinning her own web of treachery and deceit, as she sharpens her weapons to reclaim her Scottish throne—and to take over Queen Elizabeth’s of England. 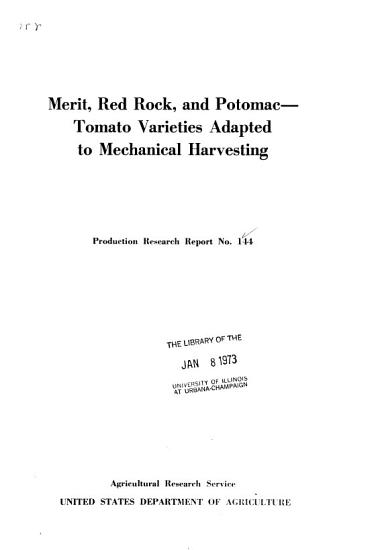 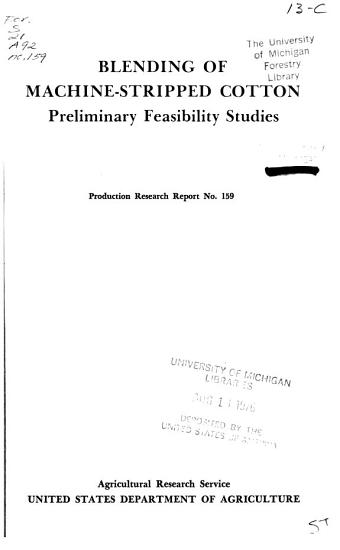 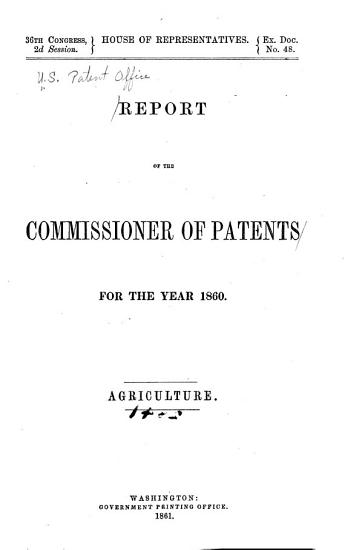 Book Description: Prior to 1862, when the Department of Agriculture was established, the report on agriculture was prepared and published by the Commissioner of Patents, and forms volume or part of volume, of his annual reports, the first being that of 1840. Cf. Checklist of public documents ... Washington, 1895, p. 148. 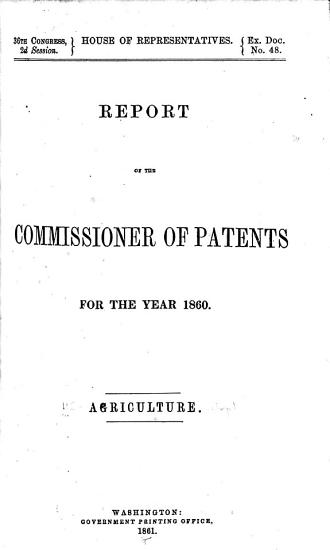 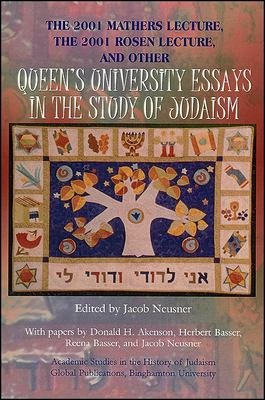 Book Description: A collection of lectures given at Queen’s University by academics in Judaic Studies. 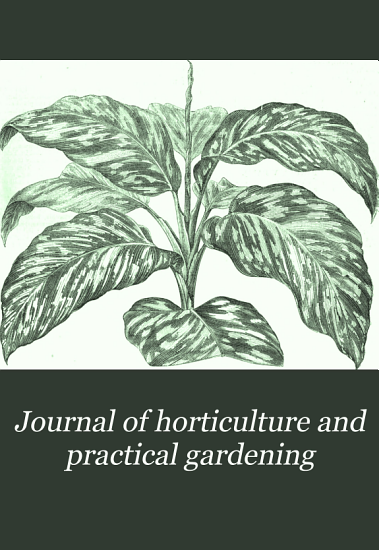 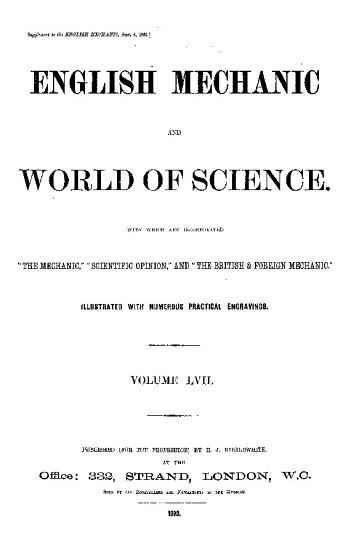 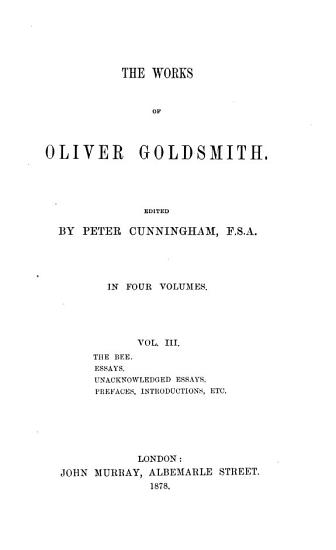 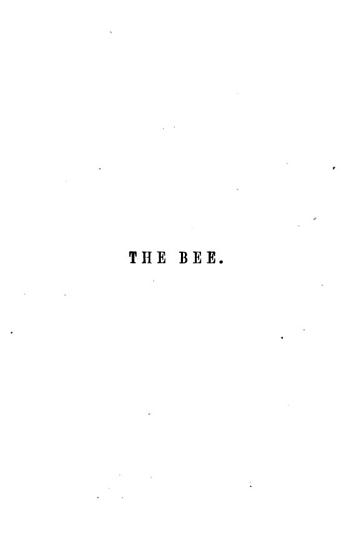