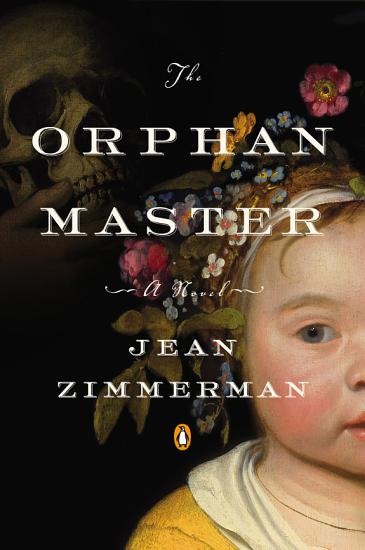 Book Description: From a debut novelist, a gripping historical thriller and rousing love story set in seventeenth-century Manhattan It’s 1663 in the tiny, hardscrabble Dutch colony of New Amsterdam, now present-day southern Manhattan. Orphan children are going missing, and among those looking into the mysterious state of affairs are a quick-witted twenty-two-year-old trader, Blandine von Couvering, herself an orphan, and a dashing British spy named Edward Drummond. Suspects abound, including the governor’s wealthy nephew, a green-eyed aristocrat with decadent tastes; an Algonquin trapper who may be possessed by a demon that turns people into cannibals; and the colony’s own corrupt and conflicted orphanmaster. Both the search for the killer and Edward and Blandine’s newfound romance are endangered, however, when Blandine is accused of being a witch and Edward is sentenced to hang for espionage. Meanwhile, war looms as the English king plans to wrest control of the colony. Jean Zimmerman brings New Amsterdam and its surrounding wilderness alive for modern-day readers with exacting period detail. Lively, fast paced, and full of colorful characters, The Orphanmaster is a dramatic page-turner that will appeal to fans of Hilary Mantel and Geraldine Brooks. 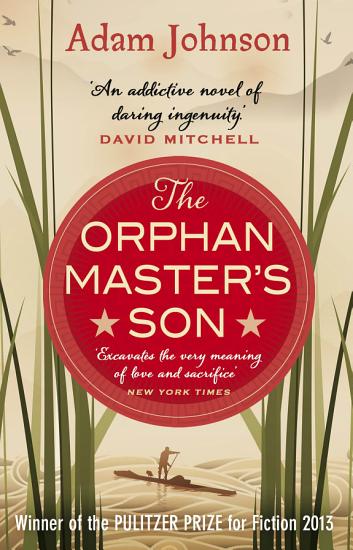 Book Description: - WINNER OF THE PULITZER PRIZE FOR FICTION - NEW YORK TIMES BESTSELLER - NATIONAL BOOK AWARD FINALIST - 'You know you are in the hands of someone who can tell a story. Fantastic' ZADIE SMITH The award-winning and New York Times bestselling novel: a dark and witty story of the rise of a young orphan in the surreal and tyrannical regime of North Korea . Young Pak Jun Do is convinced he is special. He knows he must be the unique son of the master of the orphanage, and definitely not some kid dumped by his parents. Surely it was obvious from the way his father singled him out for regular beating? He finds his calling when he is picked as a spy and kidnapper for his nation, the glorious Democratic Republic of North Korea. He knows he must find his true love, Sun Moon, the greatest opera star who ever lived, before it’s too late. He knows he’s not like the other prisoners in the camp. He’s going to get out soon. Isn't he? This hilarious, dark literary epic of a young boy's rise in North Korea from orphan to high-ranking officer won the Pulitzer Prize for Fiction and was shortlisted for the National Book Award. Adam Johnson is working on a new work of fiction. 'An addictive novel of daring ingenuity' DAVID MITCHELL 'Excavates the very meaning of life' NEW YORK TIMES 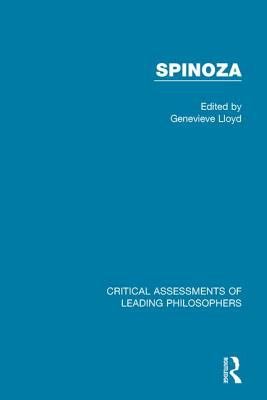 Book Description: These volumes provide a comprehensive selection of high quality critical discussions of Spinoza's philosophy published in, or translated into English since 1970. Edited by a distinguished academic panel, these volumes allow current debates on key themes to be followed through in depth, and present to readers the diversity of philosophical approach and interpretation that characterizes recent Spinoza scholarship. 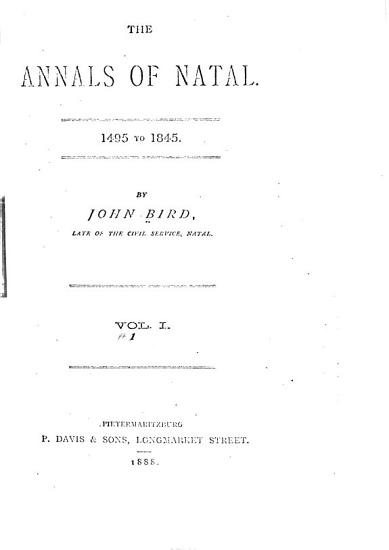 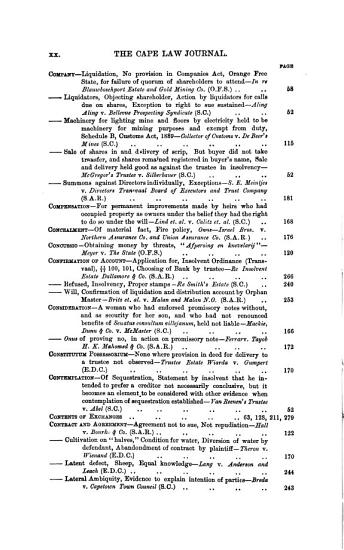 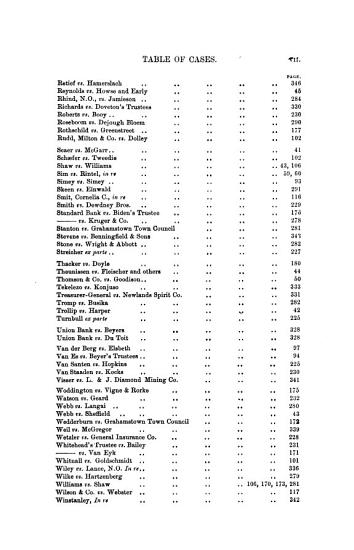 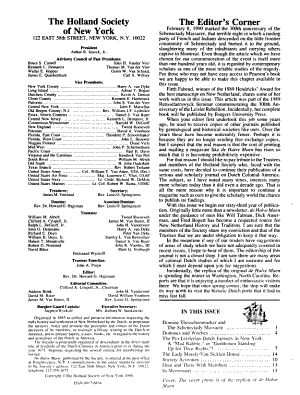 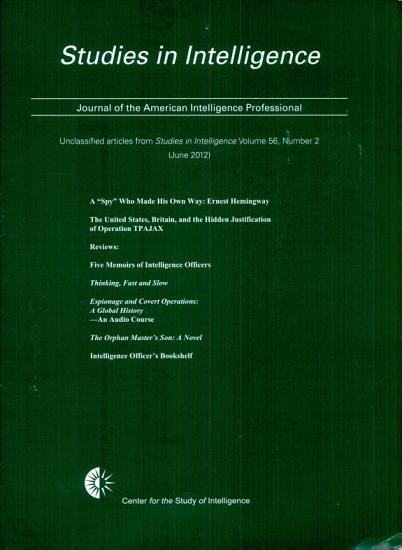 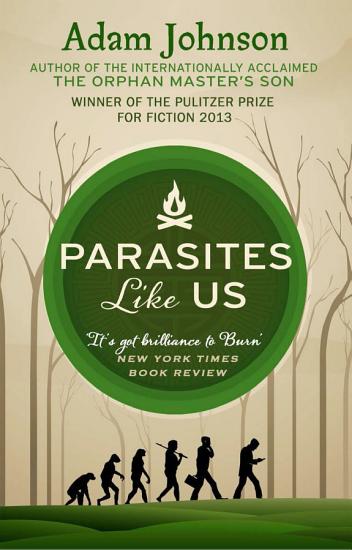 Book Description: *The debut novel by the author of THE ORPHAN MASTER'S SON: winner of the Pulitzer Prize for Fiction 2013 After trashing his cherry '72 Corvette, illegally breaking into an ancient burial site, and snacking on 12,000-year-old popcorn, Hank Hannah finds that he's inadvertently unleashed the apocalypse. Hank, a professor of anthropology back in the days when there were still co-eds to ogle and now one of only twelve humans still alive on earth, decides to record the last days of human civilization for whomever - or whatever - might replace us. 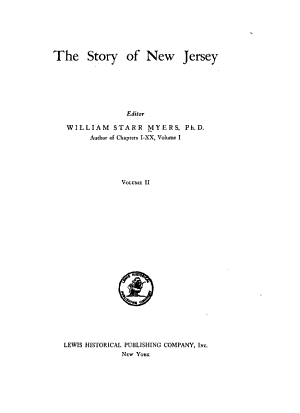