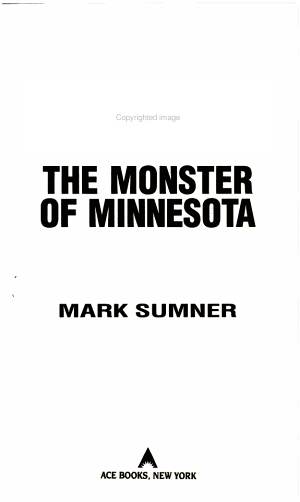 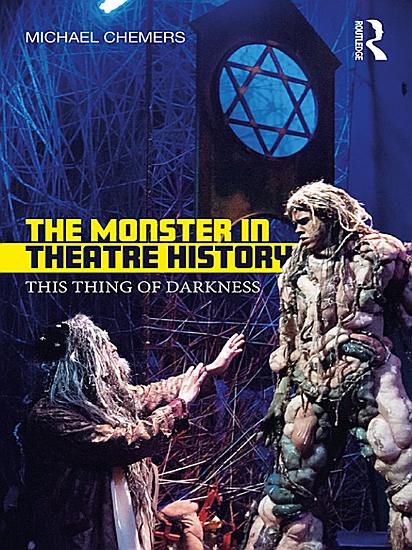 Book Description: Monsters are fragmentary, uncertain, frightening creatures. What happens when they enter the realm of the theatre? The Monster in Theatre History explores the cultural genealogies of monsters as they appear in the recorded history of Western theatre. From the Ancient Greeks to the most cutting-edge new media, Michael Chemers focuses on a series of ‘key’ monsters, including Frankenstein’s creature, werewolves, ghosts, and vampires, to reconsider what monsters in performance might mean to those who witness them. This volume builds a clear methodology for engaging with theatrical monsters of all kinds, providing a much-needed guidebook to this fascinating hinterland. 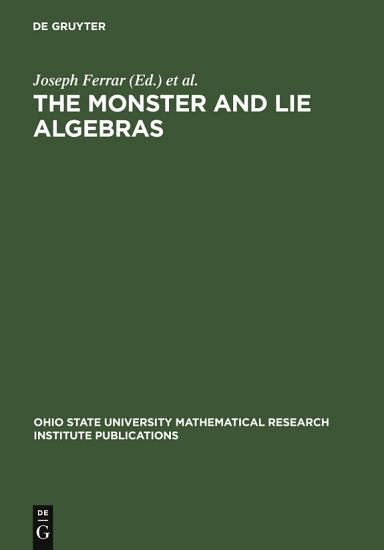 Book Description: Thisseries is devoted to the publication of monographs, lecture resp. seminar notes, and other materials arising from programs of the OSU Mathemaical Research Institute. This includes proceedings of conferences or workshops held at the Institute, and other mathematical writings. 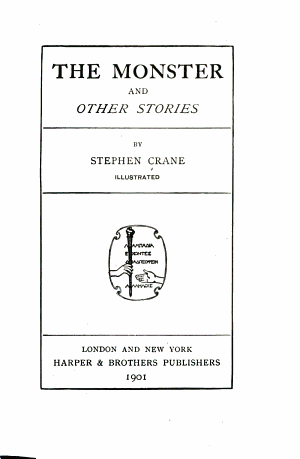 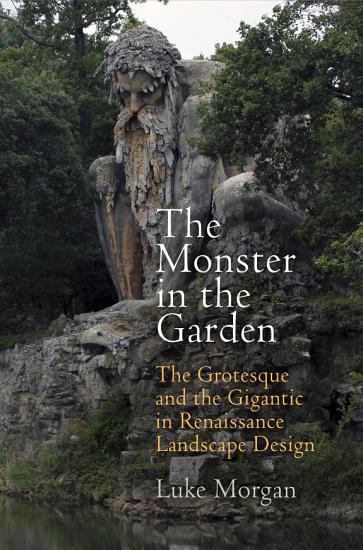 Book Description: Monsters, grotesque creatures, and giants were frequently depicted in Italian Renaissance landscape design, yet they have rarely been studied. Their ubiquity indicates that gardens of the period conveyed darker, more disturbing themes than has been acknowledged. In The Monster in the Garden, Luke Morgan argues that the monster is a key figure in Renaissance culture. Monsters were ciphers for contemporary anxieties about normative social life and identity. Drawing on sixteenth-century medical, legal, and scientific texts, as well as recent scholarship on monstrosity, abnormality, and difference in early modern Europe, he considers the garden within a broader framework of inquiry. Developing a new conceptual model of Renaissance landscape design, Morgan argues that the presence of monsters was not incidental but an essential feature of the experience of gardens. 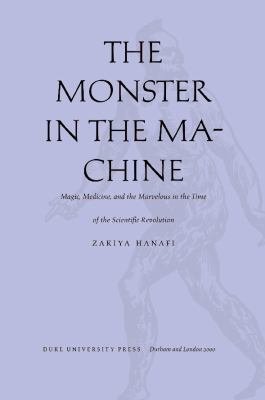 Book Description: The Monster in the Machine tracks the ways in which human beings were defined in contrast to supernatural and demonic creatures during the time of the Scientific Revolution. Zakiya Hanafi recreates scenes of Italian life and culture from the late sixteenth to the early eighteenth centuries to show how monsters were conceptualized at this particular locale and historical juncture—a period when the sacred was being supplanted by a secular, decidedly nonmagical way of looking at the world. Noting that the word “monster” is derived from the Latin for “omen” or “warning,” Hanafi explores the monster’s early identity as a portent or messenger from God. Although monsters have always been considered “whatever we are not,” they gradually were tranformed into mechanical devices when new discoveries in science and medicine revealed the mechanical nature of the human body. In analyzing the historical literature of monstrosity, magic, and museum collections, Hanafi uses contemporary theory and the philosophy of technology to illuminate the timeless significance of the monster theme. She elaborates the association between women and the monstrous in medical literature and sheds new light on the work of Vico—particularly his notion of the conatus—by relating it to Vico’s own health. By explicating obscure and fascinating texts from such disciplines as medicine and poetics, she invites the reader to the piazzas and pulpits of seventeenth-century Naples, where poets, courtiers, and Jesuit preachers used grotesque figures of speech to captivate audiences with their monstrous wit. Drawing from a variety of texts from medicine, moral philosophy, and poetics, Hanafi’s guided tour through this baroque museum of ideas will interest readers in comparative literature, Italian literature, history of ideas, history of science, art history, poetics, women’s studies, and philosophy. 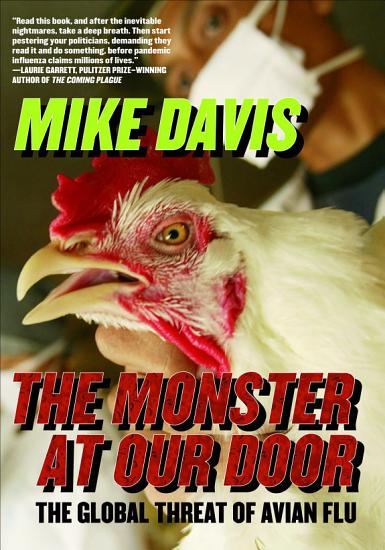 Book Description: The MacArthur Fellow and author of Dead Cities presents a terrifying forecast of a new global threat—and “its argument is irrefutable” (The Independent). Hailed by The Nation as a “master of disaster prose,” author and activist Mike Davis addresses the imminent catastrophe of Avian influenza. In 1918, a pandemic strain of influenza killed at least forty million people in three months. Now, leading researchers believe, another global outbreak is all but inevitable. A virus of astonishing lethality, known as H5N1, has become entrenched in the poultry and wild bird populations of East Asia. It kills two out of every three people it infects. The World Health Organization warns that it is on the verge of mutating into a super-contagious pandemic form that could visit several billion homes within two years. In this urgent and alarming book, Mike Davis reconstructs the scientific and political history of a viral apocalypse in the making, exposing the central roles of agribusiness and the fast-food industries, abetted by corrupt governments, in creating the ecological conditions for the emergence of this new plague. 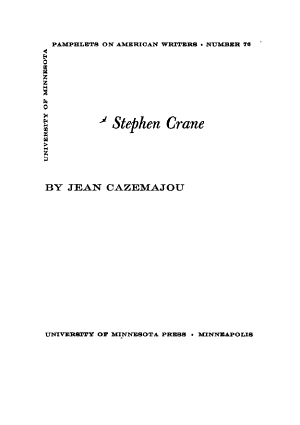