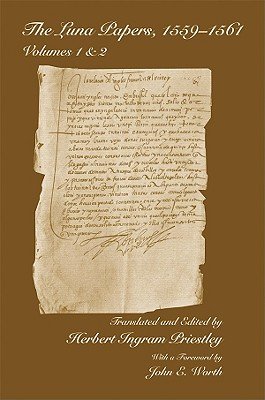 Book Description: This is a work that should be read carefully by students of Spanish colonization. Seldom in recent years has a work of primary sources been as important as this been given to the public. 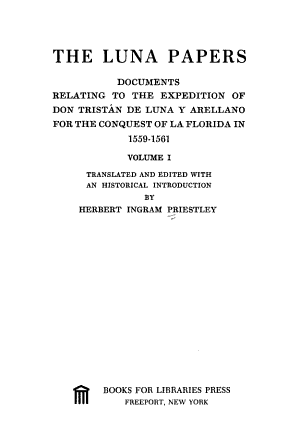 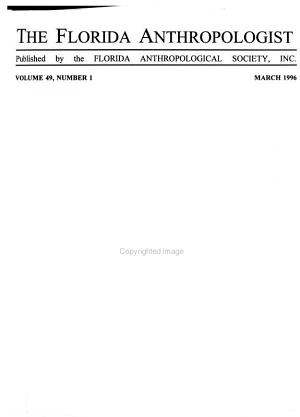 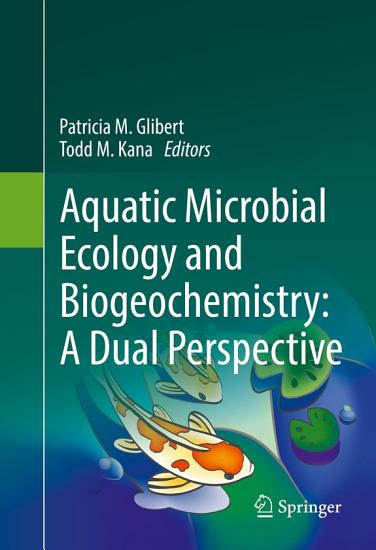 Book Description: This book highlights perspectives, insights, and data in the coupled fields of aquatic microbial ecology and biogeochemistry when viewed through the lens of collaborative duos – dual career couples. Their synergy and collaborative interactions have contributed substantially to our contemporary understanding of pattern, process and dynamics. This is thus a book by dual career couples about dual scientific processes. The papers herein represent wide-ranging topics, from the processes that structure microbial diversity to nitrogen and photosynthesis metabolism, to dynamics of changing ecosystems and processes and dynamics in individual ecosystems. In all, these papers take us from the Arctic to Africa, from the Arabian Sea to Australia, from small lakes in Maine and Yellowstone hot vents to the Sargasso Sea, and in the process provide analyses that make us think about the structure and function of all of these systems in the aquatic realm. This book is useful not only for the depth and breadth of knowledge conveyed in its chapters, but serves to guide dual career couples faced with the great challenges only they face. Great teams do make great science. 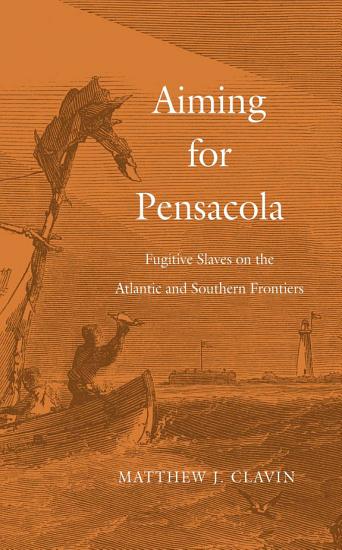 Book Description: Before the Civil War, slaves who managed to escape almost always made their way northward along the Underground Railroad. Matthew Clavin recovers the story of fugitive slaves who sought freedom by paradoxically sojourning deeper into the American South toward an unlikely destination: the small seaport of Pensacola, Florida, a gateway to freedom. 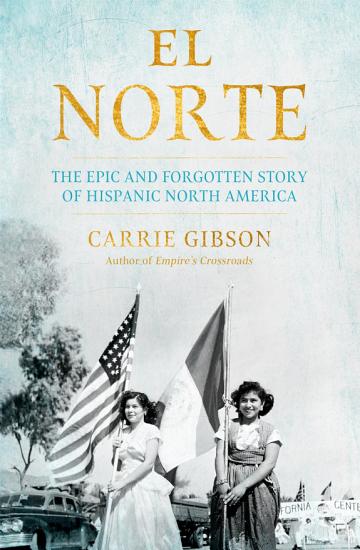 Book Description: For reasons of language and history, the United States has prized its Anglo heritage above all others. However, as Carrie Gibson explains with great depth and clarity in El Norte, America has much older Spanish roots - ones that have long been unacknowledged or marginalized. The Hispanic past of the United States predates the arrival of the Pilgrims by a century and has been every bit as important in shaping the nation. El Norte chronicles the sweeping and dramatic history of Hispanic North America from the arrival of the Spanish to the present - from Ponce de Leon's initial landing in Florida in 1513 to Spanish control of the vast Louisiana territory in 1762 to the Mexican-American War in 1846 and up to the more recent tragedy of post-hurricane Puerto Rico and the ongoing border acrimony with Mexico. Interwoven in this stirring narrative of events and people are cultural issues that have been there from the start and remain unresolved: language, belonging, community, race and nationality. Seeing them play out over centuries provides vital perspective at a time when it is urgently needed. In 1883, Walt Whitman wrote 'to that composite American identity of the future, Spanish character will supply some of the most needed parts.' That future is here, and El Norte, an emotive and eventful history in its own right, will have a powerful impact on our perception of the United States. 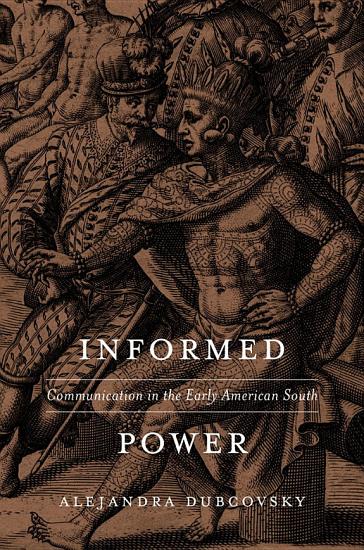 Book Description: Alejandra Dubcovsky maps channels of information exchange in the American South, exploring how colonists came into possession of knowledge in a region that lacked a regular mail system or a printing press until the 1730s. She describes ingenious oral networks, and she uncovers important lessons about the nexus of information and power. 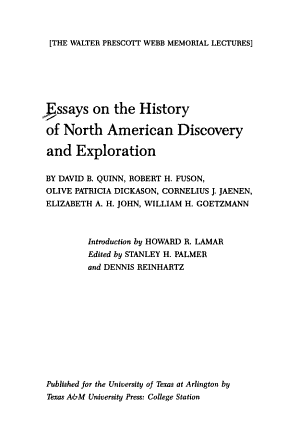 Book Description: Initially setting out with nothing more than the idea of taking a shortcut to the Orient, early explorers of North America stumbled upon a confusing array of rivers and wild lands inhabited by strange peoples. This volume encompasses four centuries in the discovery and exploration of North America—-the great roadblock to the Orient—-and focuses on a theme of interaction between the Old World and the New. David B. Quinn explores European interest in the New World, elaborating on the tradition that the French came for commercial reasons, the Spanish to seek wealth and spread the Catholic faith, and the English to find land on which some of their people could become prosperous and self-sufficient. Robert H. Fuson investigates the background of "The John Cabot Mystique," highlighting the known facts and fictions about the man claimed by some as the first post-Viking European visitor to Canada. The issues behind Olive Patricia Dickason's look at "Old World Law, New World Peoples, and Concepts of Sovereignty" are fascinating examples of the legal and religious mindsets that led European nations to seek out new lands and new subjects for their temporal and spiritual leaders. Cornelius Jaenen discusses interdependent trade ties forged by the French and the Indians, while Elizabeth A. H. John studies the role of maps in territorial disputes and the role of one particularly influential mapmaker. Finally, "Seeing and Believing: The Explorer and the Visualization of Space," by William H. Goetzmann, looks at how eighteenth- and nineteenth-century artist-explorers helped further the romantic notion of the West with dramatic renderings of such icons as Indians, canyons, mountains, and buffalo. Stanley H. Palmer is associate professor of history and Dennis Reinhartz is associate professor of history and Russian at the University of Texas at Arlington. 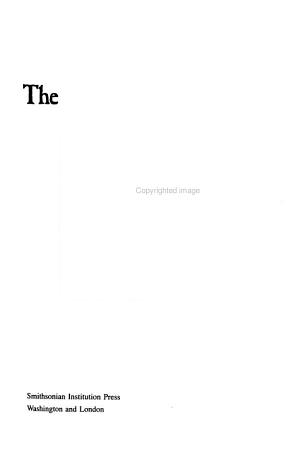