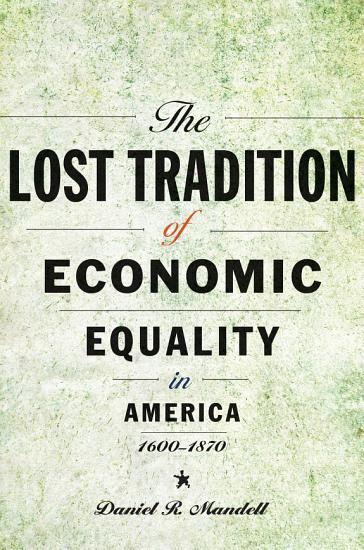 Book Description: The United States has some of the highest levels of both wealth and income inequality in the world. Although modern-day Americans are increasingly concerned about this growing inequality, many nonetheless believe that the country was founded on a person's right to acquire and control property. But in The Lost Tradition of Economic Equality in America, 1600–1870, Daniel R. Mandell argues that, in fact, the United States was originally deeply influenced by the belief that maintaining a "rough" or relative equality of wealth is essential to the cultivation of a successful republican government. Mandell explores the origins and evolution of this ideal. He shows how, during the Revolutionary War, concerns about economic equality helped drive wage and price controls, while after its end Americans sought ways to maintain their beloved "rough" equality against the danger of individuals amassing excessive wealth. He also examines how, after 1800, this tradition was increasingly marginalized by the growth of the liberal ideal of individual property ownership without limits. This politically evenhanded book takes a sweeping, detailed view of economic, social, and cultural developments up to the time of Reconstruction, when Congress refused to redistribute plantation lands to the former slaves who had worked it, insisting instead that they required only civil and political rights. Informing current discussions about the growing gap between rich and poor in the United States, The Lost Tradition of Economic Equality in America is surprising and enlightening. 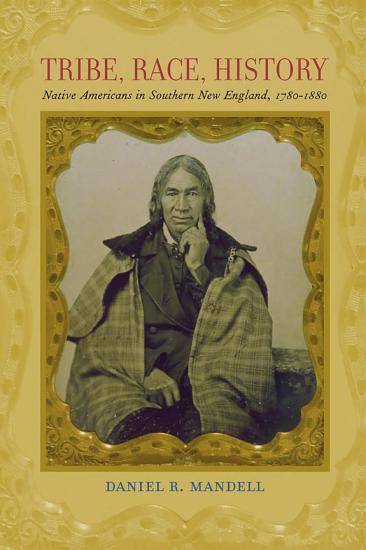 Book Description: Tribe, Race, History examines American Indian communities in southern New England between the Revolution and Reconstruction, when Indians lived in the regionâ€™s socioeconomic margins, moved between semiautonomous communities and towns, and intermarried extensively with blacks and whites. Drawing from a wealth of primary documentation, Daniel R. Mandell centers his study on ethnic boundaries, particularly how those boundaries were constructed, perceived, and crossed. He analyzes connections and distinctions between Indians and their non-Indian neighbors with regard to labor, landholding, government, and religion; examines how emerging romantic depictions of Indians (living and dead) helped shape a unique New England identity; and looks closely at the causes and results of tribal termination in the region after the Civil War. Shedding new light on regional developments in class, race, and culture, this groundbreaking study is the first to consider all Native Americans throughout southern New England. 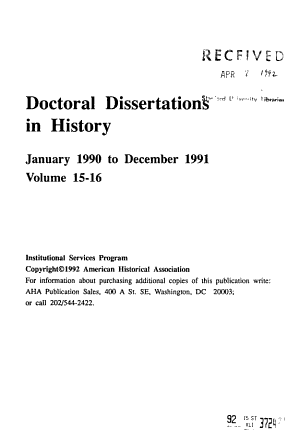 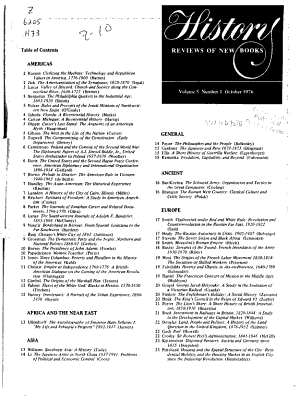 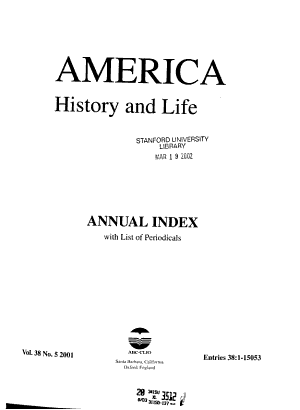 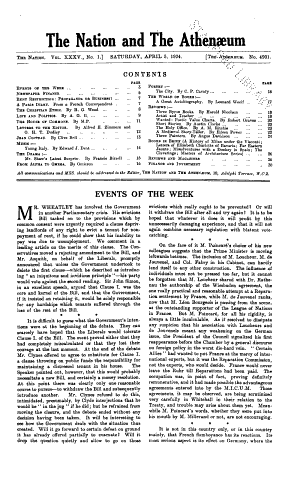